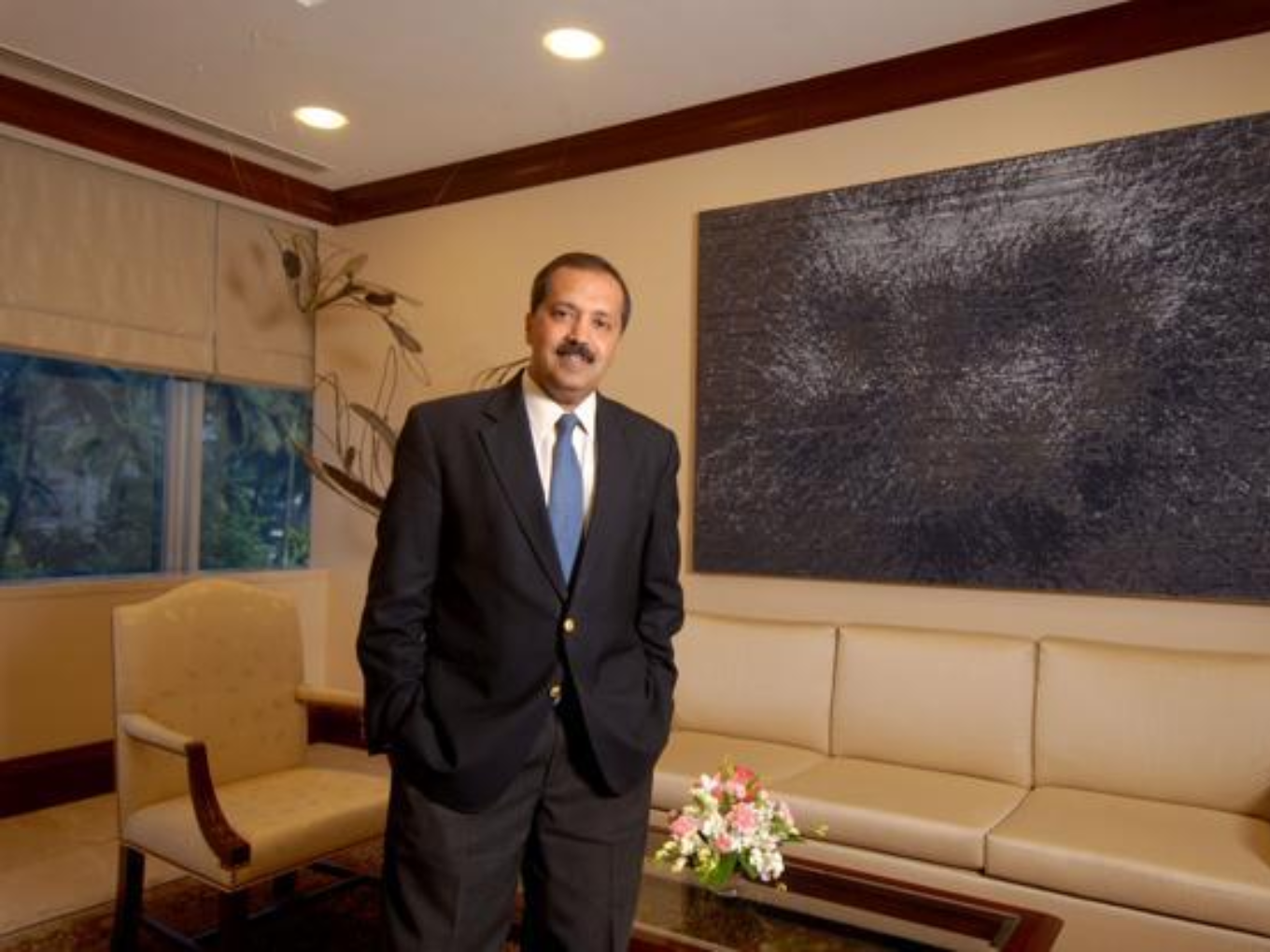 Sorin will look to raise as much as around $130 Mn in the fund, with a greenshoe option of $30 Mn

The fund will invest in startups from fintech, consumer internet, SaaS, healthtech and proptech

Sorin Investments will write a dozen cheques worth between $2 Mn and $10 Mn for startups in Series A to Series C.

“We’ve got seven to eight families to invest in the first close of the fund, both local and international, including Henry Kravis and Sunil Munjal. We will be investing from early series A to early series C,” Nayar told Mint.

The two veteran investors will look to raise as much as around $130 Mn for Sorin’s debut fund, with a greenshoe option of $30 Mn. News of a VC venture from Nayar and Banga first broke last week; a Bloomberg report said Sorin Investments raised $125 Mn from the Nayar and Banga family offices.

The Nayar family, spearheaded by Sanjay and Falguni Nayar, Nykaa’s founder, hold a 52% stake in Nykaa. The ecommerce startup went for an IPO last year and its shares opened at INR 1,420 today (July 18).

According to Nayar, Sorin Investments will favour investing in fintech startups.

“The latest iteration of India’s technology revolution will be homegrown Indian companies that are building technologies that can be used around the world. These include consumer, SaaS, fintech, healthcare and even proptech. All of these are areas where India has a massive scale domestically. These businesses can be built for the domestic market and then exported out,” said Banga.

Addressing the fears of an ongoing funding winter, Nayar said that the trend will be short-lived.

“There is a so-called winter in the tech industry, but I don’t think that is an issue at all and I believe the summer will come pretty quickly because India is one of the destinations where capital is bound to come back. You’re going to see a lot of capital come into India,” he said.

Nayar’s comments are backed by the fact that in the first half of 2022 alone, investors from across the world either announced or launched 78 funds worth $12.3 Bn, according to Inc42 data.

What Makes a Trader Turn to Safe Havens?

Wannabe Investor? Here Are 4 Things You Should Think About First

Will Ecommerce Rescue Future After Amazon Holds Up Reliance Deal?

The Reality of Being a Lawyer: Law Students Beware

Leveraging AI/ML to mine key insights from medical data