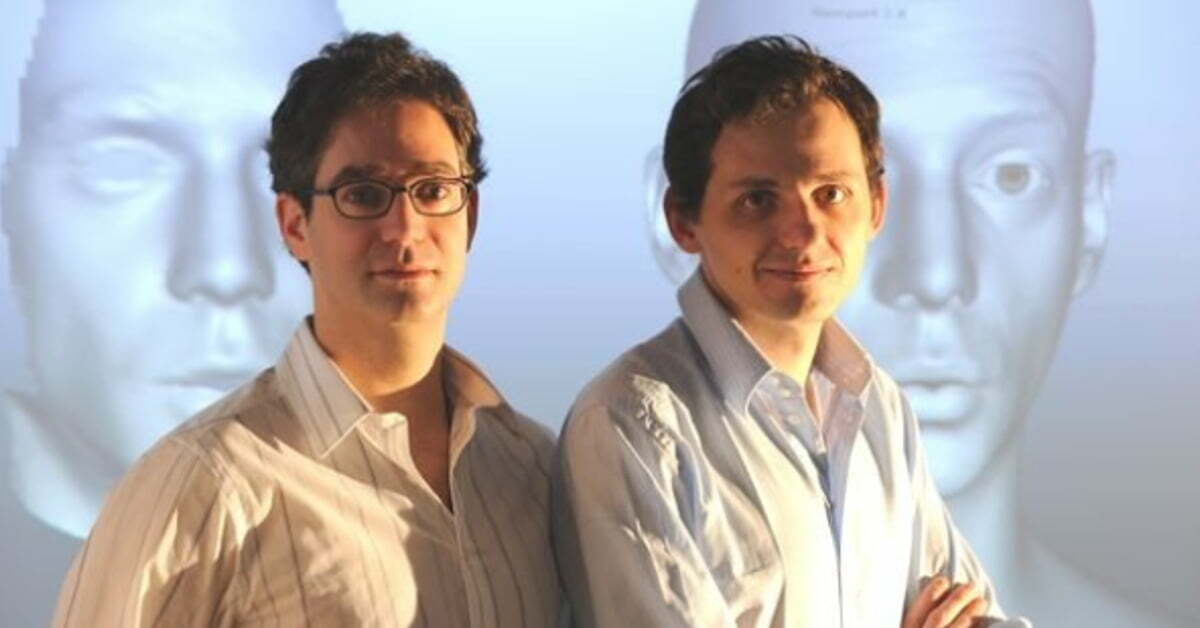 Edinburgh, Scotland-based Speech Graphics, a company that delivers facial animation technology to the entertainment industry, announced on Wednesday that it has raised $7M (approx €6.22M) in its Series A round of funding led by Sands Capital.

Speech Graphics claims that it will use the funds to hire additional employees, build partnerships, and expand available products and services to address a range of enterprise needs from sales to service across industries such as retail, healthcare, banking, and travel, among others.

Speech Graphics also reported that its accelerated growth has led the company to broaden its corporate vision, creating a new enterprise-facing brand – Rapport.

Michael Graninger, Partner at Sands Capital, says, “Sands Capital invested in Rapport because we believe that, with its revolutionary approach to AI, facial animation and deeply collaborative experiences, Rapport is poised to grow its presence using its Speech Graphics engine. We’ve been closely following Speech Graphics and have no doubt that the team has the technical acumen, depth of experience and charisma to drive the expansion of Rapport to incredible success.”

Speech Graphics delivers facial animation technology to the entertainment industry, working with clients such as Warner Brothers and Def Jam Recordings. The company spun out of the University of Edinburgh’s School of Informatics in 2010 under the leadership of founders Michael Berger and Gregor Hofer, and game industry veteran Colin Macdonald.

Gregor Hofer says, “Speech Graphics was founded on the idea that we can bring realistic facial animation to video games using proprietary technology. It’s a major milestone as the AI market accelerates and a unique opportunity for the Rapport brand to become synonymous with the technology powering audio-driven facial animation. This new expansion perfectly exhibits our growing ambition to expand our market presence.”

Based on over 20 years of research and development in speech technology and procedural facial dynamics, the company’s software produces high-quality facial animation from audio alone, with no need for motion capture.

Speech Graphics technologies allows producers of video games to save significant time, money and effort by interpreting the emotional nuances in voice performances to drive a detailed model of the muscle systems involved in speech.

What does Rapport offer?

Rapport is an audio-driven facial animation technology company powered by the Speech Graphics engine. The company says that the engine’s core technology is based on 20+ years of scientific research in linguistics, biomechanics, psychology, machine learning, and computer graphics. The company’s real-time platform has the goal of creating more natural interactions between people and machines.

Rapport helps customers to create personal interactions with digital avatars anywhere – in the web, in game engines, or in apps. The platform provides access to Speech Graphics’ real-time avatar technology, along with low-latency streaming, real-time animation in the browser with no plugin required, and emotional AI that interprets the user’s voice and responds accordingly.

All of this is integrated with a scalable backend plugin infrastructure that connects with third-party technologies, including conversational AI, speech recognition, and speech synthesis.

Some of its features include, the ability to integrate a talking avatar into any website using just a few lines of JavaScript; access AI, Text to Speech, and Automatic Speech Recognition providers for specific verticals; scale to millions of users using proprietary browser rendering technology and flexible backend; animate an infinite amount of different avatars, from photoreal humans to stylised characters and anthropomorphic animals.

With offices in Edinburgh, San Francisco and Budapest, Rapport claims to be a global partner in audio-driven facial animation and is used by 90 per cent of current AAA video game publishers.

How To Use Social Media to Connect with Customers