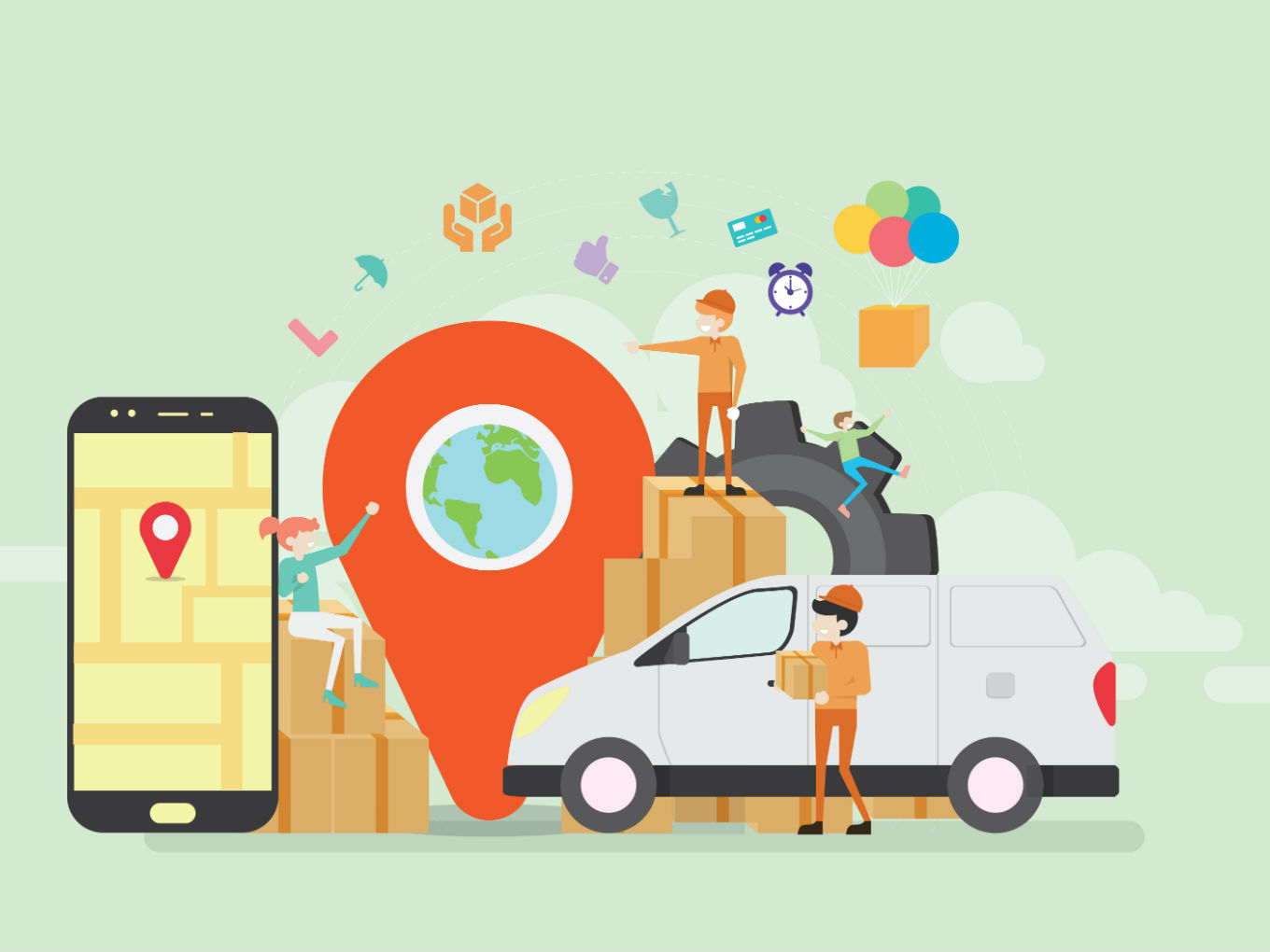 The latest round gives an exit to some early investors in the company with 6x-7x returns, the company said

Shiprocket claims its merchant base grew by over 5X in the past year to reach 100K merchants, while shipment volumes grew by 2.6X-2.7X

New Delhi-based logistics aggregator Shiprocket has raised $27 Mn in a mix of primary and secondary share transactions from US-based venture capitalists Tribe Capital and March Capital. DST Global’s Rahul Mehta and Bertelsmann India Investments also backed the startup in the latest round, which had been reported in part by Inc42 in December 2020.

The new funds would be utilised for product development, hiring talent across product and engineering roles, and expansion globally. The latest round gives an exit to some early investors in the company with 6x-7x returns, the company said in a statement. The fundraising also brings the total capital raised by the eight-year-old company to $53 Mn. The company last raised funds in May 2020 in its Series C round worth $13 Mn. The round was also led by Tribe Capital.

Founded in 2017 by Gautam Kapoor, Saahil Goel and Vishesh Khurana, Shiprocket is a tech-enabled logistics aggregation platform that drives global and domestic shipping for MSMEs operating in the ecommerce sector. Including the recent funding round, Shiprocket had raised over $53 Mn in six funding rounds. Even in its last funding round, the company’s early angel investors Jatin Aneja, Gaurav Kachru and Pearl Uppal saw 30x return over five years, it had said at the time. Shiprocket claimed an annual revenue rate (ARR) of $50 Mn-$60 Mn.

Shiprocket claims its merchant base grew by over 5X in the past one year to reach 100K merchants, while shipment volumes grew by 2.6X-2.7X between January 2020 and 2021 to reach 4 Mn monthly shipments. Apart from shipping and logistics automation, Shiprocket offers negotiated freight rates with its shipping partners like FedEx, Bluedart, Aramex, FirstFlight and Ecom Express. It can also be integrated with ecommerce platforms such as Amazon, eBay, Magento, Opencart and Shiprocket 360. It currently works with brands such as D2C and ecommerce brands such as Koovs, boAt,  Mamaearth and XYXX.

While digital-first, consumer-focussed brands that adhered to D2C models witnessed a huge spike in their revenue and sales last year, traditional brands like Ajanta-Orpat, LG, Piaggio, Havells and even US tech giant Apple shifted their focus towards selling the D2C way. Apple, which was previously reliant on the offline retail presence, launched its native online store in India during the pandemic last year.

Cofounder Saahil Goel said that the company’s growth can be attributed to the rise of the direct-to-consumer channel in ecommerce. “With the growth in D2C as a share of overall ecommerce, there is a growing opportunity to enable the full stack of services in the post-purchase journey of the D2C consumer,” he said, adding, “We were able to get a lot more long tail and younger merchants during Covid and our seller acquisition just went through the roof. We found all kinds of merchants getting online, whether it was small shops, D2C brands or larger brands exploring their hands at going D2C.”

Increase Your Peace of Mind, With Software for Your Compliance Needs