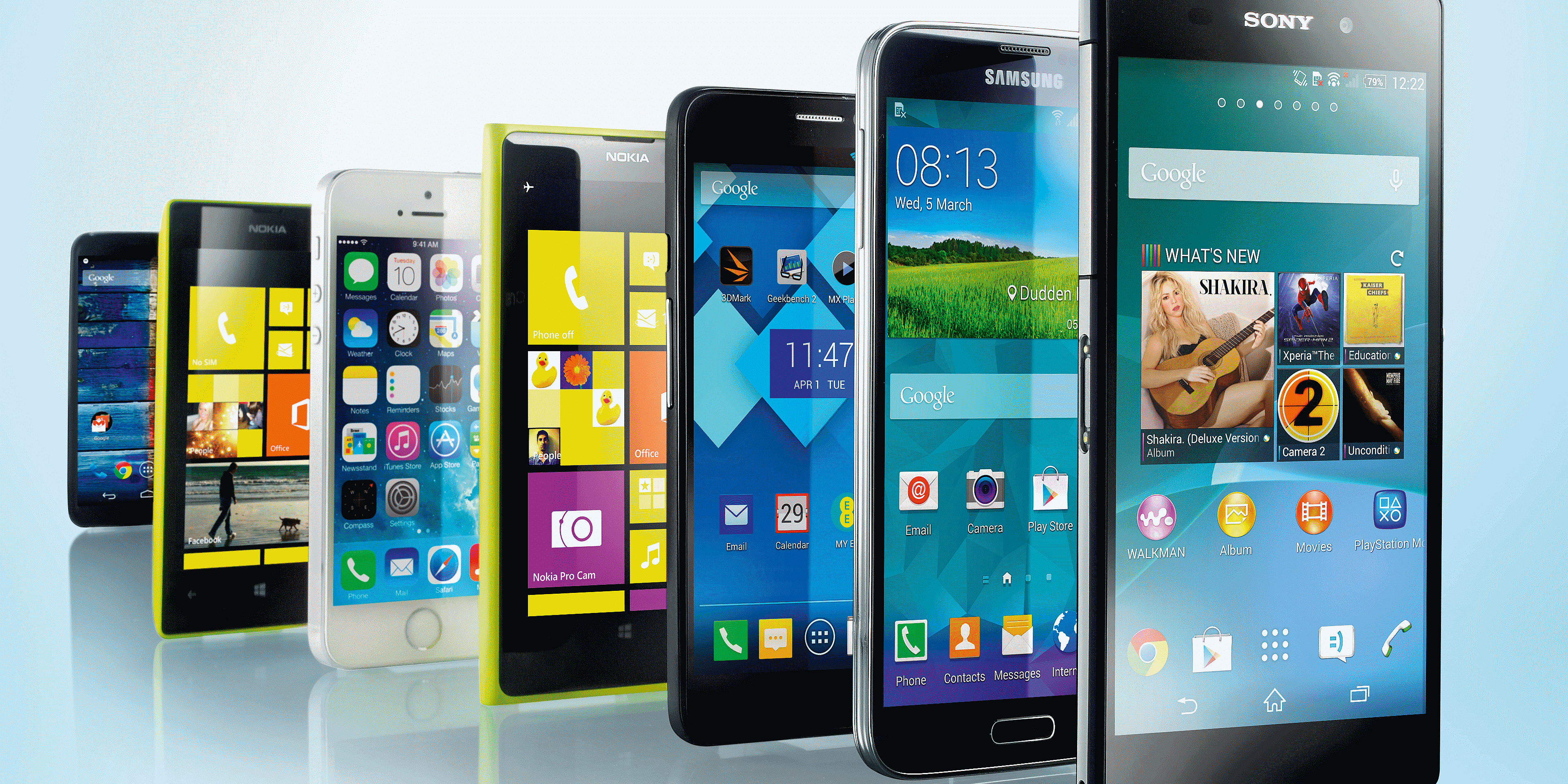 Smartphone shipment in India grew a record 23 percent in the March 2021 quarter to reach over 38 million units, but the second wave of the pandemic could dampen consumer sentiment, research firm Counterpoint said on Monday.

New product launches, promotions and financial schemes, as well as pent-up demand coming from 2020 drove the smartphone market in the March quarter – which is the highest ever for the first quarter.

However, these numbers should be taken with caution as a second and more virulent wave of COVID-19 is currently on in the country, and is likely to impact the coming quarters, Singh said.

The consumer demand will take a hit due to the ongoing COVID-19 wave and subsequent lockdowns, he added.

The overall mobile handset market (smartphone and feature phones) grew 19 percent year-on-year in the March 2021 quarter due to the strong performance of both feature phone and smartphone segments.

Apple continued to carry forward its momentum from the fourth quarter of 2020. It witnessed 207 percent y-o-y growth in the March 2021 quarter.

“The brand maintained its leading position in the premium segment (over Rs 30,000 or USD 400) with almost 48 percent share. Strong demand for the iPhone 11 coupled with aggressive offers on the iPhone SE 2020 and expansion in ‘Make in India’ capabilities are the driving factors in this growth. Apple also registered more than 1 million shipments for two consecutive quarters for the first time,” Counterpoint said.

OnePlus grew more than 300 percent y-o-y in the March 2021 quarter, driven by the OnePlus Nord and OnePlus 8T shipments, it added.

How Phonologix, SignAble are addressing speech and hearing disorders with innovative services