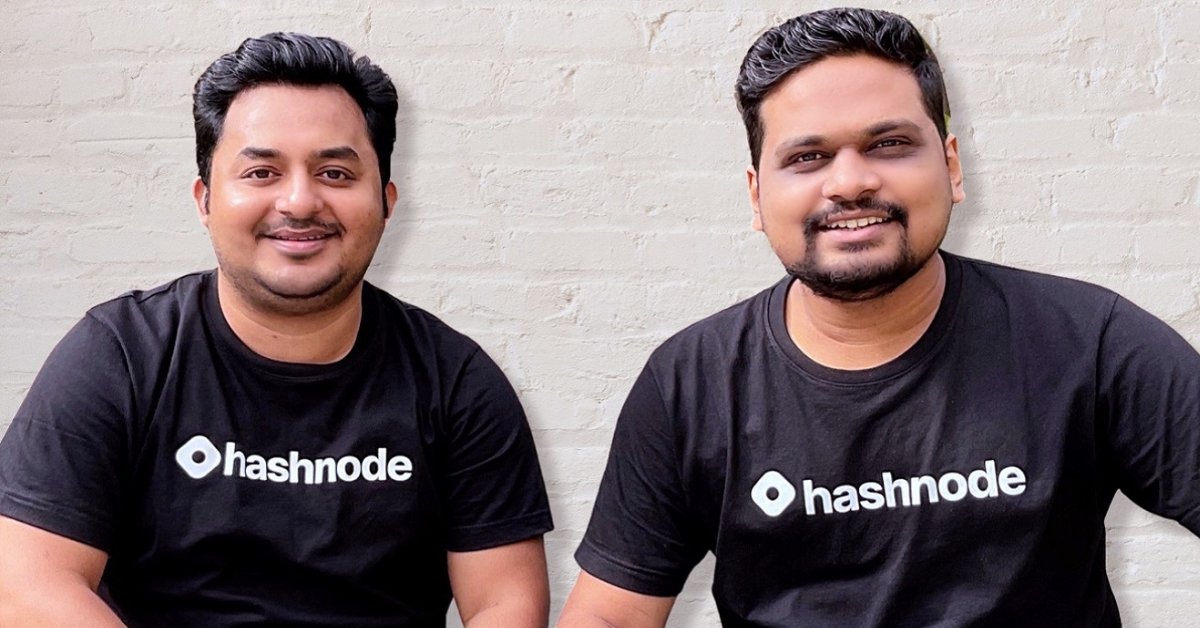 Startup will utilise the fresh capital to increase its user base, hire new talents, expand its global presence

At present Hashnode has over 1 Mn monthly active users and hosts 60,000 active blogs on its sites 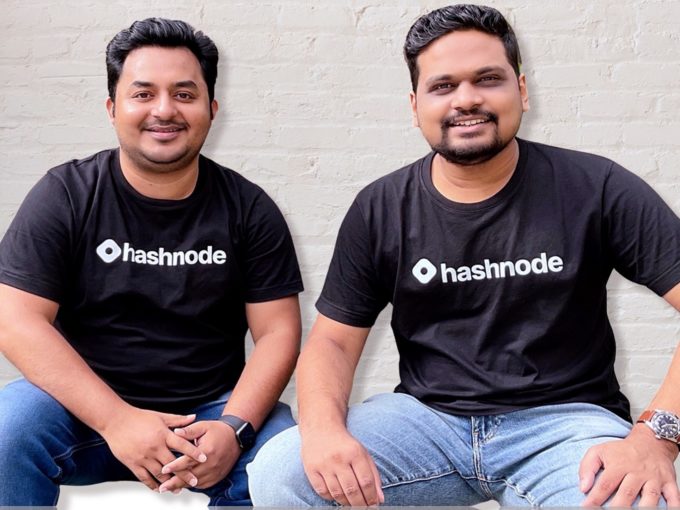 Software blogging platform Hashnode has raised $6.7 Mn in its Series A round led by Salesforce Ventures. Sierra Ventures, Sequoia Capital India’s Surge and Accel Partners along with angel investors Naval Ravikant (co-founder, Angellist), Des Traynor (co-founder, Intercom), Guillermo Rauch (co-founder, Vercel), and others also participated in the round. The US-headquartered startup will utilise the fresh capital to increase its user base, hire new talents, expand its global presence, and roll out new features.

Hashnode was founded in 2020 by IIIT Bhubaneswar alumni Sandeep Panda and Syed Fazle Rahman. The company offers a blogging platform for software developers to write the technicalities of software development, engineering and technology and share it and related insights with the global developer community at large. In its early days, the startup had around 10,000 monthly active users but now boasts of having over a million active users. At present Hashnode hosts over 60,000 active blogs on its sites. The startup does not employ paywalls to the content available, thus giving access to the content to readers.

Some of the notable bloggers on the platforms are Quincy Larson, founder of FreeCodeCamp, Peter Friese, developer advocate of Google Firebase, Jenna Pederson, senior advocate of AWS Cloud, and Victoria Lo, engineer at Paypal, among others. Hashnode allows readers to add monetary tips to its authors to ensure bloggers can monetize their work.

When asked the reason behind foraying into blogging space at a time when there is gradual shift towards video tutorials, Panda said that a large portion of the developer community till day continues to rely on written material like tutorials, docs, guides to solve a specific problem.

“While consuming a tutorial, programmers frequently need to go back and forth, and copy the code blocks, which they can’t do easily while watching videos. As more and more developers are becoming content creators, and documenting their journey in the form of written materials, we expect the market to grow even faster in the coming few years,” Panda told Inc42.

As per Panda, Hashnode is at pre-revenue and is growing at 20% month over month in all key performance indicators (KPIs).

“Once we have built a large tech/dev community over Hashnode, we plan on launching Team Publications for engineering teams, product startups, and enterprises. Team publications would allow companies to promote their products, APIs, and engineering culture on Hashnode and build communities,” he added. The startup plans on charging teams for multiple authors collaborations and related features. Last year, Hashnode was part of Sequoia Surge cohort programme and raised $2.1 Mn in seed round.

While developer-focused blogging platforms are rare in India, there are plenty of startups in the market that are focussed on upskilling professional developers and coders such as HackerEarth, Coding Ninjas, and Great Learning, among others.

The Nice Resignation has prompted many staff to hunt higher alternatives. Here is what to consider earlier than you give up your job

3 views on the future of meetings – TechCrunch

Safety 101: 6 Clever Ways to Create a Safe Learning Environment for Your Students