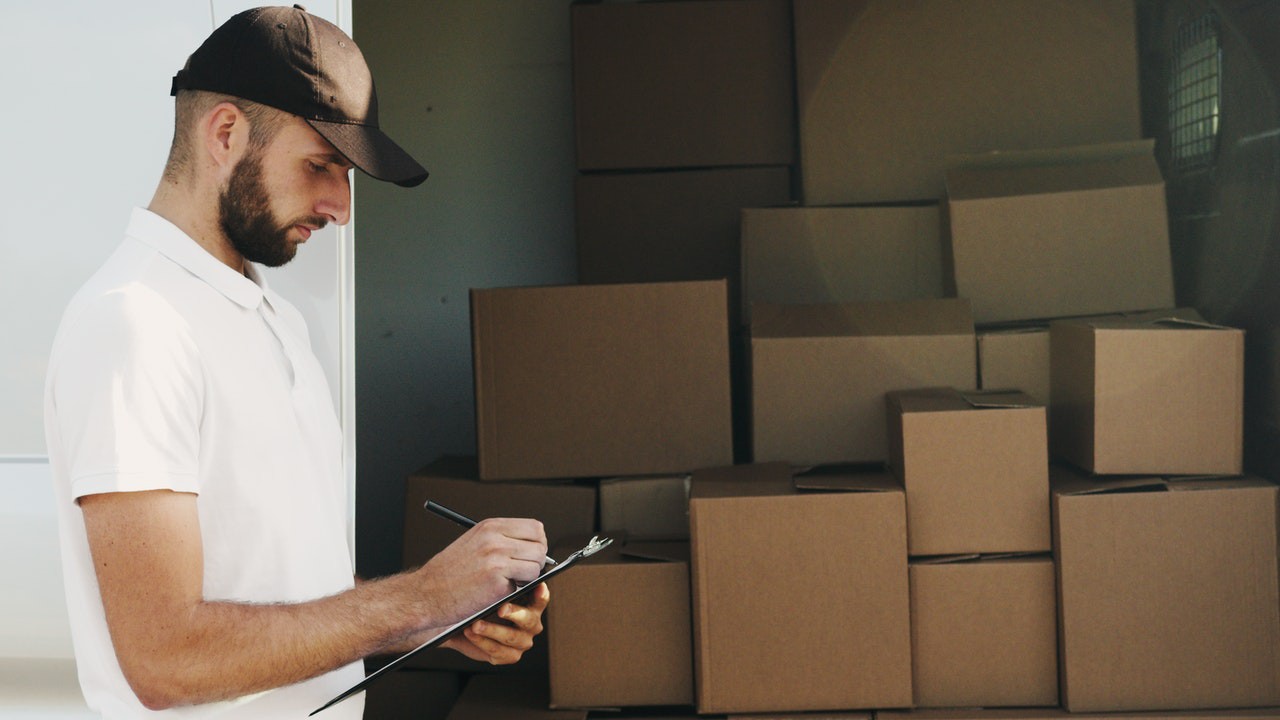 A lot of people have had to look at the work that they do and where they do it and, to put it simply, many are looking for a change. Some have had trouble keeping their job due to all the latest changes to the job market, while others find they aren’t suited to working from home and want a different opportunity. One might exist in the form of driving for money, and there are a few different ways to do it, too.

The way that we get around has changed dramatically over the past decade. Taxis are far from irrelevant but, depending on where you live, they might not be the traditional way of hiring a car to ferry you where you need to go. Instead, rideshare apps are allowing anyone with a car to take the role of a taxi driver, to a degree. Learning how to keep passengers happy and get the rating that gets you more work is a process, but it’s one that just about anyone with a car can get into.

If you’re not quite as happy with the idea of having strangers in your car, then perhaps you might rest a little more at ease if you’re just transporting their stuff, instead. Freelance delivery services have become way more common, especially as local businesses need to find ways to get products to local customers. If you’re not willing to go super long distances, there are still plenty of delivery options for you that typically involve carrying small amounts of products from A to B. However, you need to know how to be efficient on the road, choosing your routes well and hopefully picking up multiple deliveries at a time if you’re going to make real money with this.

When it comes to deliveries, the longer you are willing to drive and the more you are able to carry, the more money you are going to make. As such, while you can pick up deliveries in your car, you are not likely to make as much as a trucker. Truck driving tips from experienced drivers can help you find a lucrative career in working with business clients. Of course, this will most likely require you to earn a new license, but it’s an investment that can pay off since truck drivers are always in demand.

Show Off Your Car

You don’t necessarily need to be carrying something to sell to make money out of your car. Your car can be what you’re selling, instead. We’re not talking about literally selling your car, however, but rather in getting paid to cover your car in advertising. If you live in urban areas, you might find plenty of businesses willing to pay to use your car as a moving billboard.

If you’ve been considered a career change and you just want to get away from the current status quo, then what better way to get away than in a car? Consider if the careers above are for you.

Can ONDC ‘Liberate’ Ecommerce The Way NPCI Has Eased Payments?

When You Have Minimal Business Experience – What Next?

5 Ways a Business Can Benefit from Legal Help