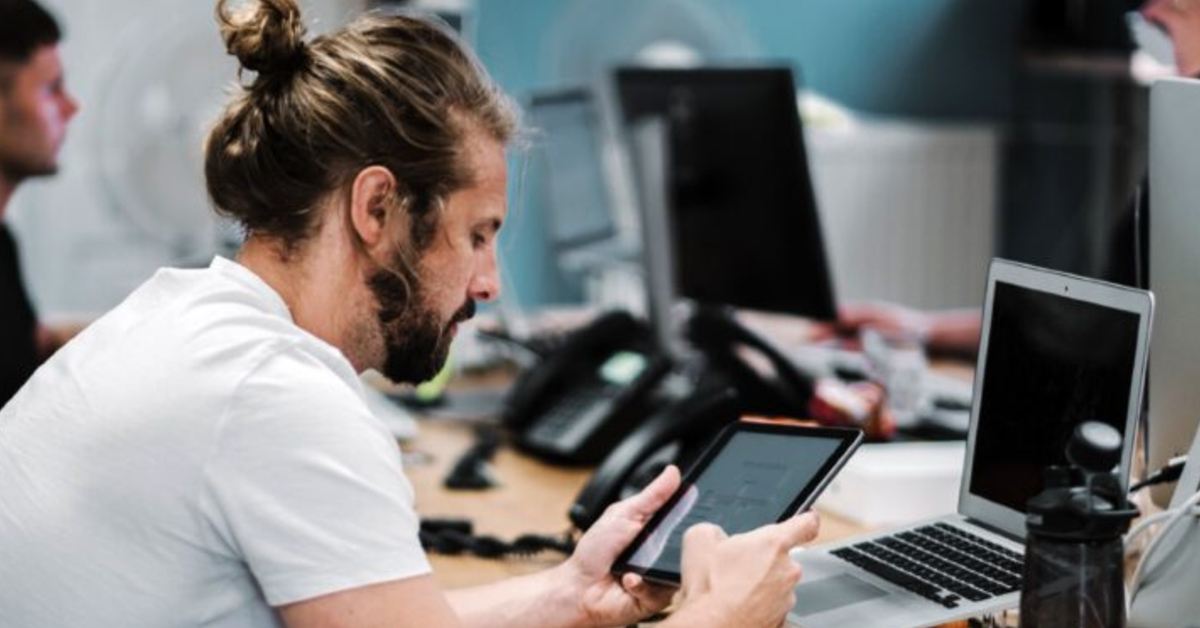 A recent survey conducted by the members of Digital Future for Europe found that new online businesses are already struggling to overcome layers of EU bureaucracy. The survey also reveals the impact of Covid and other challenges faced by these businesses.

Digital Future for Europe is a coalition of more than 100 startups, scaleups, and tech associations from across the “Digital 9” nations that have come together to embed a positive, ambitious, and innovative digital agenda for the whole of Europe. The “Digital 9” countries include the Netherlands, Belgium, Luxembourg, Denmark, Sweden, Finland, Estonia, Ireland, and the UK.

The Coalition is predominantly made up of SMBs – 69 per cent of its supporters have fewer than 50 employees. While its members are based in Europe, almost half serve a global market (51 per cent). Due to the Covid-19 crisis, businesses have experienced difficulties during the pandemic and were trying to bounce back from it. In the last year, the Coalition has almost tripled in size, with members joining from Europe’s digital frontrunner nations.

Covid-19 impact on the Coalition

The survey reports that businesses faced many challenges due to the pandemic, which forced many to pause their growth plans.

However, on a brighter note, 87 per cent of the respondents have reported that they are still expecting to make new hires this year despite the Covid-19 crisis, 62 per cent plan to launch new products/services and 64 per cent plan to expand into new markets.

According to the survey, the current top three concerns are funds, access to talent, and market access. About 31 per cent of the respondents claim to have encountered barriers when trading across the EU.

In a statement, the coalition mentions, “We urge the Commission to invest in skills, focusing on educating the next generation for a digital era; supporting the current workforce to reskill; and ensuring Europe attracts and retains the talent its digital industries sorely need.”

Over half of the members surveyed (53 per cent) found it hard to keep up with new regulations and a whopping 90 per cent were concerned that badly designed regulation would make it harder for them to do business.

Kadri Tammai, co-founder and board member of Estonian startup Tehnopol Ventures says, “As the European Commission and decision-makers in Brussels look to introduce new rules and regulations governing the tech ecosystem it is crucial that the voice and concerns of Europe’s startups and scale-ups are heard.”

“Clearly, now is the time to foster a more open environment to allow innovators and entrepreneurs to thrive instead of burdening them with more red tape and new regulations. Europe will continue to lag behind on the world stage if it doesn’t create the right conditions for new tech businesses to grow,” he further adds.

However, overall members believe that the EU is an attractive destination for investment (60 per cent) and half of those who completed the survey reported that they felt the EU was positive about the tech sector.

Awareness about the rules and regulations

Digital Future for Europe looks to raise awareness of proposed changes amongst the members and is also facilitating open dialogue with Europe’s policy and decision-makers on behalf of the members.

The Startup Magazine Why Should I Have Business Savings?

Volocopter raises $170M, now valued at $1.87B, to fuel the first commercial launches of its flying taxi fleet – TechCrunch

Is the party over? – TechCrunch

Enjoy Third-Party Integrations Without the Security Concerns With Protective.ai