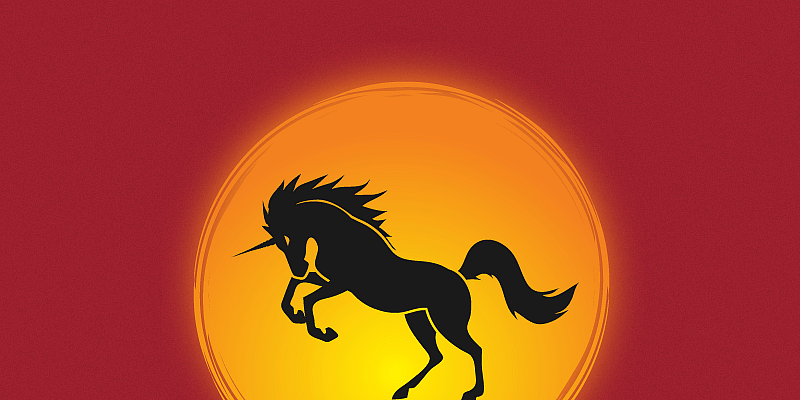 Stripe, the Silicon Valley-based fintech startup has emerged as the second most valuable unicorn globally at $95 billion, second only to Byte Dance after its latest fund raise of $600 million.

This 11-year old payments startup also has plans to launch its operations in India soon.

The most valuable startup in the world today is Bytedance, the owner of the popular social media app TikTok at $140 billion, according to CB Insights, followed by Elon Musk owned SpaceX at $74 billion.

We just raised a new round of financing to help support our international expansion and efforts to enable the global startup ecosystem. I’m particularly proud that it’s co-led by NTMA, the Irish sovereign wealth fund. Some new stats in article below too.https://t.co/zMpbtrfCuB

On the new funding plans, John Collison, president and Co-founder of Stripe said, “We’re investing a ton more in Europe this year, particularly in Ireland. Whether in fintech, mobility, retail or SaaS, the growth opportunity for the European digital economy is immense.”

At the same time, India also figures in the expansion plan of Stripe.

“In 2021, Stripe will continue to build its global payments and treasury network, further expanding its suite of software and services to help ambitious businesses drive more revenue. Stripe will also soon be available to millions more businesses in Brazil, India, Indonesia, Thailand and the UAE,” the statement said.

“We’re investing in the infrastructure that will power internet commerce in 2030 and beyond,” said Dhivya Suryadevara, Stripe’s chief financial officer.

The startup ecosystem continues to attract funding and see the emergence of new unicorns. It is no different in India also where three unicorns have emerged so far in 2021 – Digit Insurance, InnovAccer and Infra.market.

A recent report by Nasscom and Zinnov has projected that India would have a 50 plus strong unicorn club in 2021. The country saw 12 new unicorns being created in 2020.

22 Amsterdam-based AI startups that are hiring in 2022

Offbeat But Effective Marketing Strategies to Stand Out

Two years after Lemon Perfect was spotted in Beyoncé’s limo, the superstar is now a backer – TechCrunch

Hype or Hit? What to know about the Gen Z photo-sharing app climbing the charts – TechCrunch