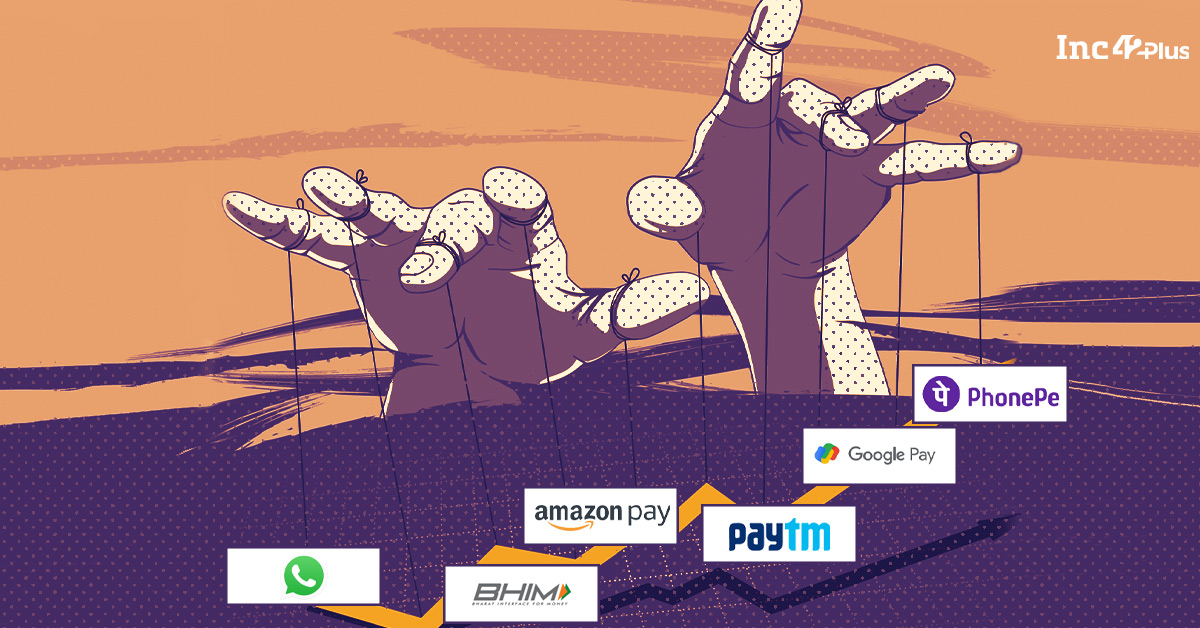 Fintech policymakers are not able to balance intent and outcomes

There was a time when getting a landline connection or buying a car meant being on a waiting list for months, if not years. It happened because governments in the pre-liberalisation period effectively capped how much goods and service businesses could sell. Such practices were scrapped when economic liberalisation was ushered in during the 1990s, and consumption became the lifeblood of a thriving economy.

But three decades after that significant shift, a new rule to govern the united payments interface (UPI) ecosystem that catalysed digital adoption since its implementation seems to revert to the past. While the rule of capping the market share of third-party UPI apps at 30% was floated in November last year, the standard operating procedures (SOPs) to implement it came about recently. The decision is meant to protect the payments channel from concentration risk, assuming that the entire UPI system may come to a screeching halt if a few big players face big outages.

However, several sections of the SOP document sound out of sync with the current government’s ‘Digital India’ push and the credo of a post-liberalisation India. Take, for instance, the template of the message shared by the NPCI that new users of any UPI app exceeding the cap will soon receive:

How to Get More Sales for Your Company: The Ultimate Guide

Unacademy Forays Into Strange Territory With ‘Cohesive’ For Developers

Centre Looks To Crack Down on Fake Reviews on Ecommerce Platforms