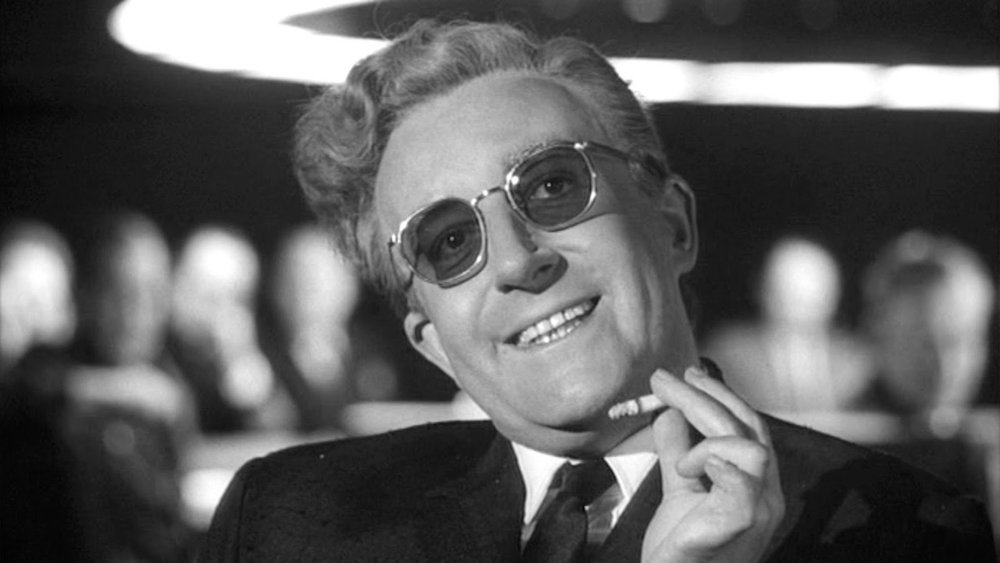 I’ve been asked by portfolio companies and plenty of others about how they should be changing their strategy given the stock market pullback and what they’ve been hearing on “VC twitter”.

My answer depends on whether the company would answer yes to any of the following questions:

1) Did you raise an overpriced round in the last 18 months—one you know was over the top?

2) Do you sell something that isn’t truly a must-have product to startups or other tech companies?

4) Are you struggling to get to unit profitability?

5) Is the post-money on your last round north of $30mm and you’ve yet to show meaningful and repeatable revenue traction that comes with positive contribution margins?

But, you know what? I would have been pretty concerned anyway. It’s never a good thing to be selling a product for a loss on every sale before you even pay your overhead, or selling something that’s a vitamin, and not medicine.

Even “needing” growth capital can be problematic. Growth capital should be the kind of thing you choose to take, not need to take. If your business model literally can’t work without you raising $50-100mm more, then you’re playing a pretty dangerous game that was always obviously heavily reliant on friendly capital markets that might disappear.

The good thing is that what I wrote above doesn’t apply to most companies. Most companies, by number, are either small, new, and cheap, or if they’re still alive, they’re probably somewhat in control of their own financial destiny and have an economic model with an eye towards profitability that makes sense.

For these companies, the next round might not be at the valuation they wanted, but it’s still going to be there—because despite what you hear about pullbacks, there is still far more money chasing far rarer good ideas.

VCs need to invest to make their returns—and eventually, they’ll want to raise the next fund to layer more fees upon more fees. The incentive is too strong. Even after the worst period for VC in history—VC funds were back to market in 2004, no more than four years after the crash, right in line with the historical pace to get back at the game of investing. After the 2008 financial crash that nearly bankrupted the entire global economy, VCs took about a nine-month pause before getting back to normal.

This time around, I think VCs will be back in the Fall and even still somewhat active this summer.

The main thing to consider is that in some ways, things weren’t as crazy as they seemed, but in others, they were far worse—and the correction, in historical context, won’t feel that onerous.

Let’s look at some pretty charts.

First off, everyone wasn’t getting funded over the past year and a half. IT was still pretty hard, even though it didn’t seem like that.

So, even if VCs are saving a bullet here and there, you’re not statistically likely to be the one they hold in the chamber. It was super hard to get any kind of financing before, and it will remain so.

First off, as good as you thought it was going for the best companies, it was probably going even better for them than you realized. There were uncapped notes being thrown at companies to increase the next round’s pro-rata. Rounds were getting 2-3 times bigger than anticipated. The very best companies had money on tap.

So, yeah, that’s going to come down—especially because they likely got over their skis on valuation. That being said, it’s not going to come down that much because so many VCs got funded, and the best later-stage deals have a little more consensus in the market based on their data—so you’re still going to get VC competition. The market here will be slow, but not as slow as you think when the right company comes along.

If you’re just a “good” deal, but not a big deal, you probably assumed there was still a nice chunk of change out there for you—but even over the last year and a half, good but not greats didn’t quite have capital on demand they would have hoped. Again, raising is still hard and yes, if you’re not a “great” deal, it’s going to be harder than you thought.

Mediocre deals? Yeah, they’re getting passed on—both then and now. No one raises venture money on a 7 out of 10. 9’s and 10’s only!

And bad deals—you don’t know how bad is bad. You might see headlines of financings that don’t make sense to you but trust me, I have worse deals sitting in by inbox. The market for these deals doesn’t matter b/c FT professionals should know better.

It’s important to also understand the context of what has happened in the funding world.

Everyone thinks that the Dot Com era was super crazy town and way bigger than anything we’ve got doing now.

We are caught up in an even bigger funding frenzy—which is why the steepness of the curve on the way down might scare people.

Just keep in mind where it’s going to—a place that is still probably a better funding environment than what you would have faced five or ten years ago—with many more funds to choose from.

Still, you’re going to see lots of anecdotes around how tough the environment is—but statistically that’s going to be from people who shouldn’t be raising. Only the best companies will have successful raises, so you’re going to have lots of dropoff from round to round. Just because someone says the market is the problem doesn’t mean that was it. There could be lots of things wrong with their business model that you didn’t notice until the company folded—and not just because of financing issues.

The best things you can do?

And with that, I’ll wish you good night and good luck—because I’m a sleepy parent that started this post too late the night before.

Top 3 Reasons to Invest in the Entertainment Industry

How to Choose a Warehouse Location

The Lucrative Market for Refurbished Products