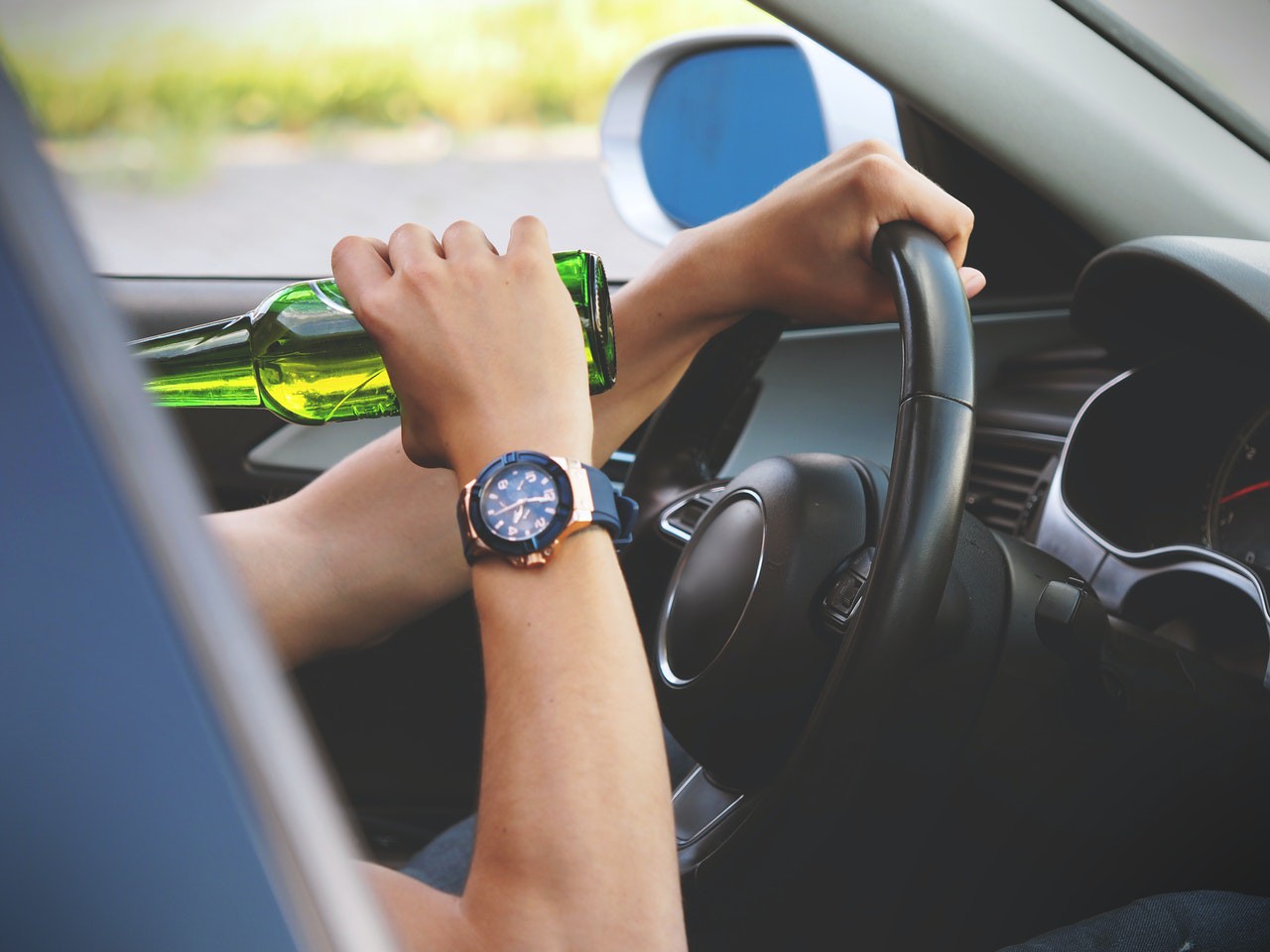 Driving while intoxicated (DWI) accidents claim many lives across America each year. Lawmakers attempt to create laws to discourage drunk driving, and police are always alert to the signs of a driver being impaired, but both of these things occur after the driver has gotten behind the wheel of a vehicle. Prevention is key to decreasing these circumstances, below are three industry-grade tools used for detecting drunk driving before the driver ever leaves the driveway.

The National Highway Traffic Safety Administration (NHTSA) is in the process of developing devices to ensure that people who are over the legal alcohol limit cannot start a vehicle. These devices are different from others currently on the market because they are installed in the steering wheels or ignition of a vehicle to detect the driver’s blood alcohol content (BAC). Other technological advancements in the works include systems that can sense a driver’s eye movement and breathing to look for potential drunk driving symptoms. Installing the ignition and steering wheel’s equipment stops the driver from starting the vehicle at all, thus preventing drunk driving from occurring.

Car manufacturer Volvo has recently been creating a camera system to recognize the evidence of driving while intoxicated. This new camera technology is created to look for pupil inconsistencies in the eyes and a mechanism installed in the steering wheel to monitor the driver’s reactions. When a person is under the influence of alcohol, their pupils will enlarge, and their breathing will become slower while the heart rate increases. This detection system will notify the car that the driver is impaired. If the driver appears to be drunk, the vehicle will slow down or even come to a complete stop. Although this technology does not prevent the driver from initially driving drunk, it removes the option to stop driving the car because the driver cannot make those reasonable decisions.

The Boston company QinetiQ has developed a system for detecting alcohol in the driver’s breath. If alcohol is detected, then the car will not start. This is just the first step to this two-fold system. Once the breathalyzer portion has been passed, infrared light in the ignition also looks for alcohol in the driver’s system. There are safety measures in place to make sure the driver does not have another person pass these two requirements for them.

Many states, including Texas, use a similar device, known as an ignition interlock device. This mechanism is usually installed into the vehicle of a person who has been convicted of driving while intoxicated. This is usually part of a sentence of conviction where a drunk driver accident attorney was used. It requires the person to blow into it before the vehicle starts; as with the DADSS mentioned above, safety measures are installed to ensure that the person does not have a passenger pass the test for them.

Each and every one of these devices could potentially save a life. Technological advances in the future will only make these types of machines more effective, thus saving more lives and causing fewer drunk driving occurrences. The most responsible solution to decrease drinking and driving is to have a sober driver, but unfortunately, this is not always achieved. With the increase of these devices, drunk driving can be greatly reduced and perhaps someday eliminated.

Why Personalised Shopper Journeys Are D2C’s Secret Sauce For Success