It’s true that the slide deck hasn’t been improved upon so much in the past 30 years, though many startups have given it a-go over the years, including 9Slides, Swipe, and more recently Gamma and Pitch, in an effort to make them easier to make and more fun to sit through.

What made Peiris and Liriani want to create Tome was all the time spent building expression tools with stickers, augmented reality and layering things, but not seeing that translate into areas like the PowerPoint presentation.

In addition, they were seeing designed packages come through where the main effort was put into the way it looks, because that was the more complex part, and little effort on the story the person was trying to tell.

“That’s always really frustrated me because I wish I could have had a tool that forced them to tell a great story and not get caught up in how the thing works until it’s impeccable,” Peiris told TC. “The tool almost invites that sort of behavior — right when you open Google Slides or PowerPoint for the first time it looks like it’s a design tool. We wanted to build something that would be the opposite of that.” 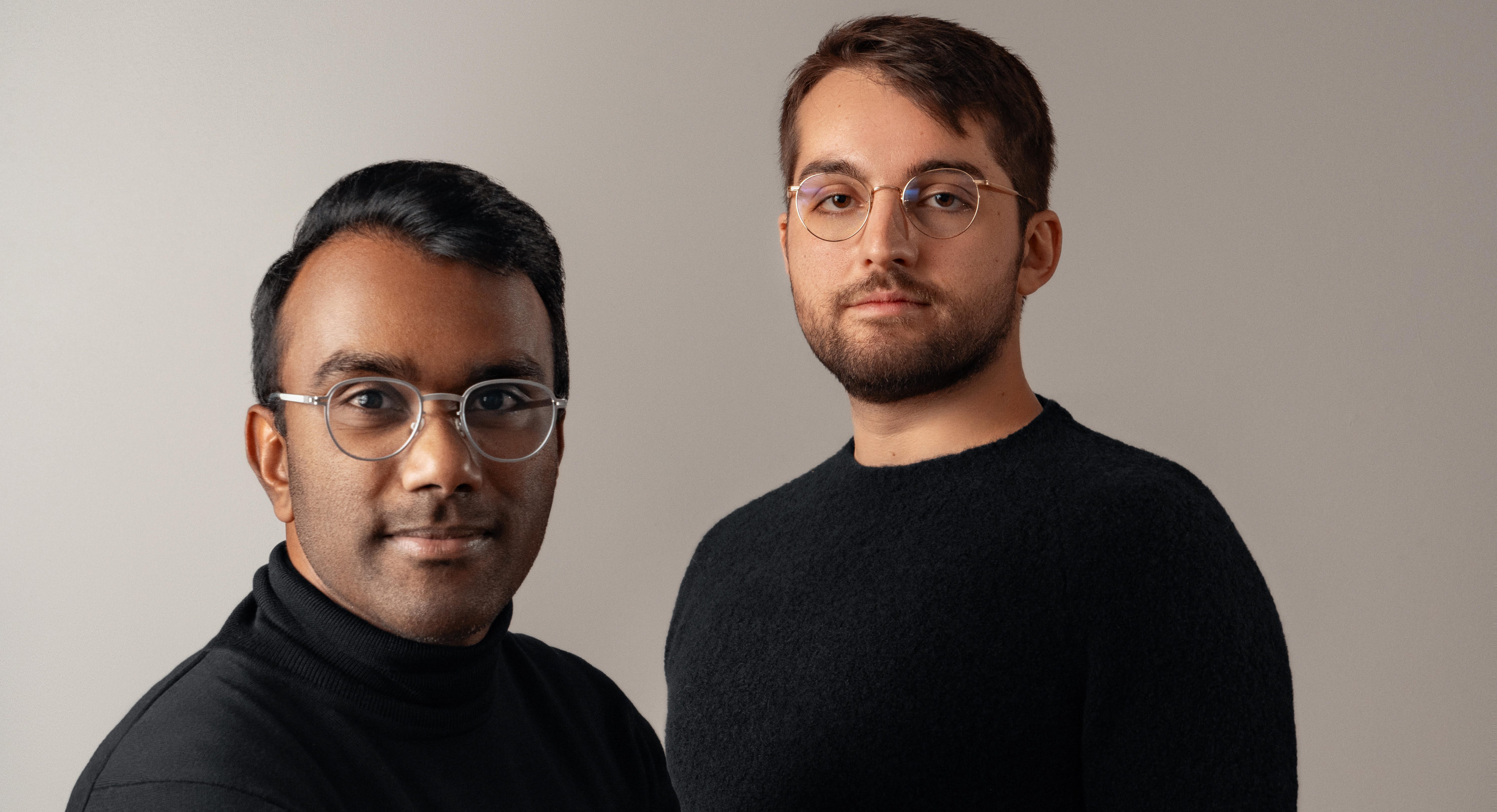 Peiris believes that the magic behind Tome is the ability to make one in minutes versus hours. Using a desktop or mobile app, the user can easily embed anything on the internet like Figma prototypes, spreadsheets, videos, tweets and GIFs and pair them with 3D models and live data tables that update automatically. And, instead of having to adapt what you want to say or do to fit a page, Tome’s pages are fluid and adapt to what you want to add. All along the process, the user can share Tomes with colleagues to get edits and comments.

Tome made its public launch today, and with it, announced $32.3 million in funding from Greylock and Coatue, along with a group of angel investors that are executives at companies like Zoom, Airtable and Adobe.

The funding is a combination of $6.3 million in seed capital, led by Greylock’s Reid Hoffman, raised last December, and $26 million in Series A funding. The driver for the additional funds was to develop a more robust channel product, mobile editing and drawing.

Peiris wants to make sure that Tome has the time and the team to tackle all of those things and do them well, so he plans to use the new funding ”exclusively on product development,” especially to continue building out its mobile app. As the product gets more complete, he will invest more in the go-to-market team.

Since the company came out of stealth Wednesday, there wasn’t much to discuss in growth metrics, but he did say that there are “lots of happy teams that are using Tome a lot.”

“We’ve all seen great ideas fail in big companies because someone couldn’t present it or the idea wasn’t structured the right way,” Peiris added. “You need to learn how to translate an idea into a deck, but we’re trying to eliminate all of that learning and all that work so any idea can be told effortlessly, and anyone can be a great storyteller.”