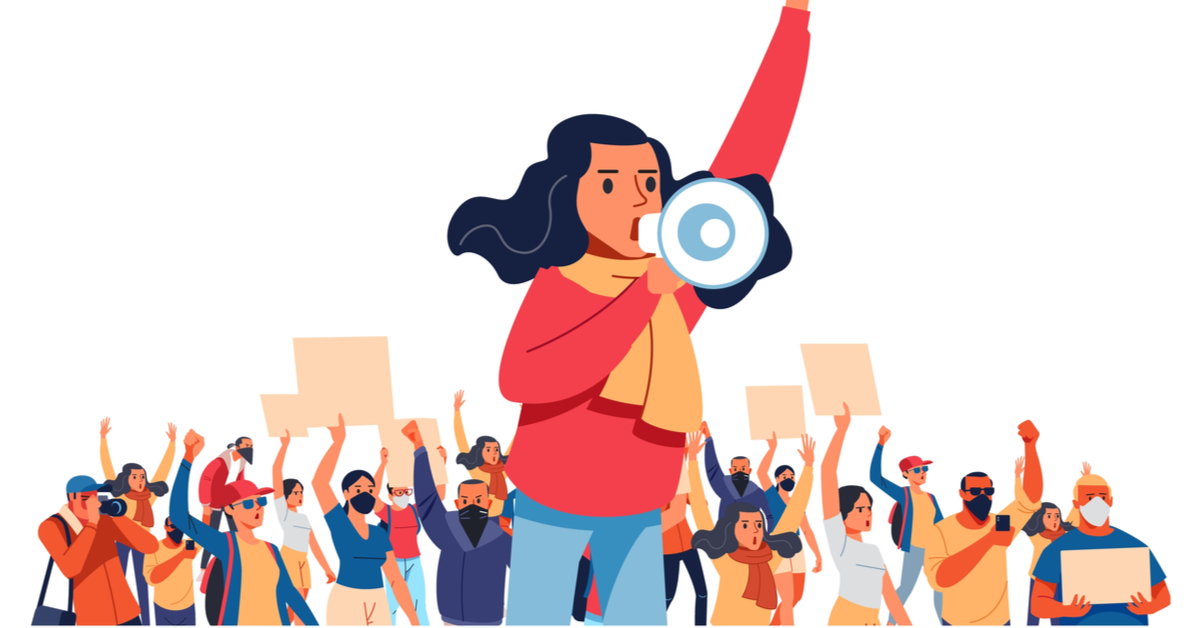 More than 100 trade leaders from across the country have unanimously voted for the campaign against e-tailers, which is slated to begin nationwide from September 15

The scope of consumer-centred ecommerce draft is not only limited to Amazon, Flipkart (who are opposing the law), but also to food delivery firms such as Swiggy, Zomato and ride-sharing startups such as Ola and Uber 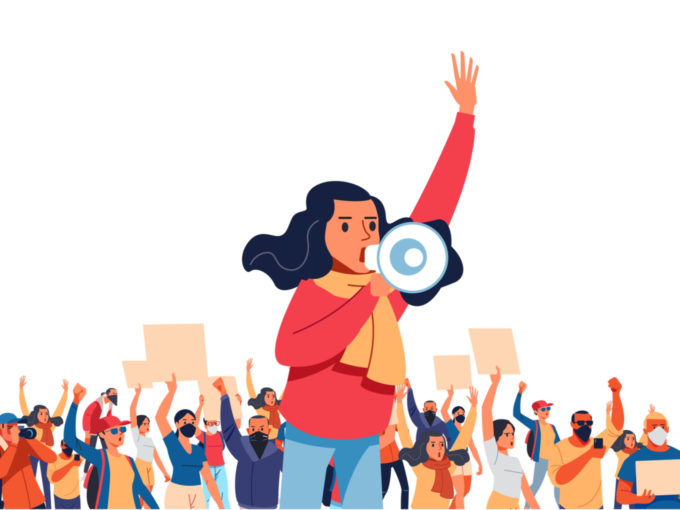 The Confederation of All India Traders (CAIT) on Thursday (September 9) announced that it will launch a national campaign against the global ecommerce giants who are opposing the new ecommerce rules. The top trader’s body said that the law should put these companies and small traders under one bracket, as foreign ecommerce companies are adversely impacting offline traders.

Further, the traders’ confederation alleged that companies such as Amazon and Flipkart are manipulating the government into delaying the process of turning the rules into law. The “Halla Bol against foreign ecommerce traders” campaign will start from September 15 and see participation from 100+ trade leaders with 8L+ traders from across the country.

During the campaign, CAIT will communicate with political parties across the country to understand the parties’ perspective over the rules, and then make a decision on the role of these CAIT during the Lok Sabha election. Meanwhile, the traders union will also reach out to FMCG conglomerates such as Patanjali, HUF, Tata and Unilever to raise awareness about the plight of small and demand their stand.

According to CAIT, foreign ecommerce companies will adversely affect the country’s economy, retail market. “So, consolidation of the nationalist forces has become very important,” it has stated while calling them ‘the new edition of East India Company.’

The traders’ confederation stated, “Prominent trade leaders from across the country have gathered in Delhi to finalise the roadmap for the “Halla Bol” campaign slated to begin nationwide from 15th September against the ‘law violating’ ecommerce giants who are also pushing for delayed implementation of ecommerce rules.”

Founded in 1990, CAIT is an apex trade body that represents 8 Cr Indian traders and 40K+ trade associations. It also claims to be the world’s largest non-corporate SME organisation.

What Are The Contentious Points Under The Ecommerce Rules?

The ecommerce rules, that are aimed at “customer protection” and “market regulation” include:

These rules have drawn concerns from ecommerce giant Flipkart, Amazon, and even Reliance Retail and Tata Group — all alleging that the rules will heavily impact their trade.

Unions such as CAIT, the Internet and Mobile Association of India (IMAI), the Confederation of Indian Industries and the PhD Chamber of Commerce and Industry have sent their suggestions to the government.

Further, the Centre is also planning to get an independent regulator for the ecommerce sector, much like the Securities and Exchange Board of India (SEBI) called Open Network for Digital Commerce (ONDC), which will be a platform to connect sellers and logistics providers with buyers.

How pandemic disrupted the contact centre landscape in India