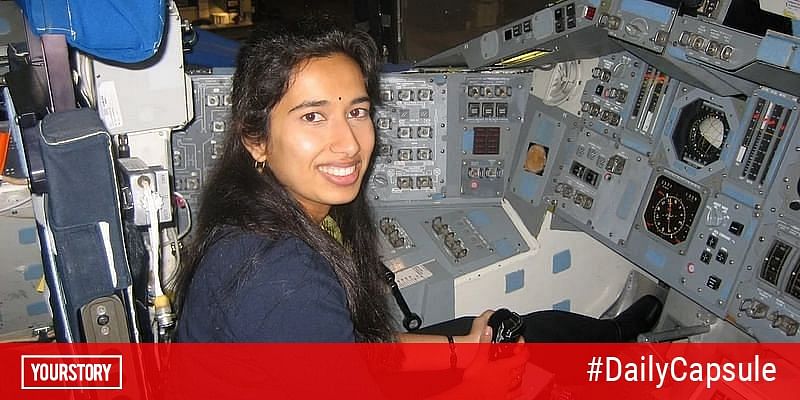 “Touchdown confirmed! Perseverance is safely on the surface of Mars, ready to begin seeking the signs of past life,” Indian-origin scientist Dr Swati Mohan, Perseverance’s landing engineer, announced as one of NASA’s advanced rovers landed at Jezero Crater.

Nicknamed Percy, the car-sized, plutonium-powered vehicle was launched on July 30, 2020, from Cape Canaveral Space Force Station in Florida and travelled 293 million miles (472 million km) to the Red Planet in a “search for signs of past life”.

The rover will investigate the rock and sediment of Jezero Crater’s ancient lakebed and river delta to characterise the region’s geology and past climate, and will also look for signs of microbial life on Mars. In fact, NASA is also looking to bring the samples of Martian rock and regolith back to Earth as early as 2031.

As Neil Armstrong once said: “That’s one small step for man, one giant leap for mankind,” with this Mars mission, we Earthians will be more close to finding life on another planet.

In an exclusive conversation, four partners at early-stage venture capital fund Endiya Partners — Sateesh Andra, Abhiram Katta, Abhishek Srivastava, and Dr Ramesh Byrapaneni — discuss the Rs 500 crore Fund II and the kind of startups they are looking to back, among several things. The partners also talk about navigating the pandemic, and how they help entrepreneurs beyond just writing cheques.

Sometimes a problem leads to an idea, and that idea becomes a venture. This is what happened with sisters Shabna Salam and Shaiba Salam, and led them to launch their lifestyle and fashion ecommerce platform Maneraa in 2019. The sister realised that fashion is no longer the domain of the urban elite, and decided to focus on youth in Tier-II and III cities with their curated platform. The Pune-based ecommerce startup is “made in India, made for India.” Read more.

Bewakoof, a direct-to-consumer (D2C) fashion brand startup, has displayed its mettle to stand on its feet again. Founded in 2012 by two IITians Prabhkiran Singh and Siddharth Munot, Bewakoof is a youth-oriented online fashion brand. In FY20, the startup registered a revenue of Rs 200 crore. But, it saw its revenues come down to zero when the nationwide lockdown was announced last March. Read more.

“Sustainable happiness comes from making others happy, not from valuations.”

Creating strong brand recognition, these D2C brands are poised for growth and advancement

test your business creativity with Edition 54 of our quiz!

Pubmatic Chairman Amar Goel on the IPO, his entrepreneurial journey, and lessons learned