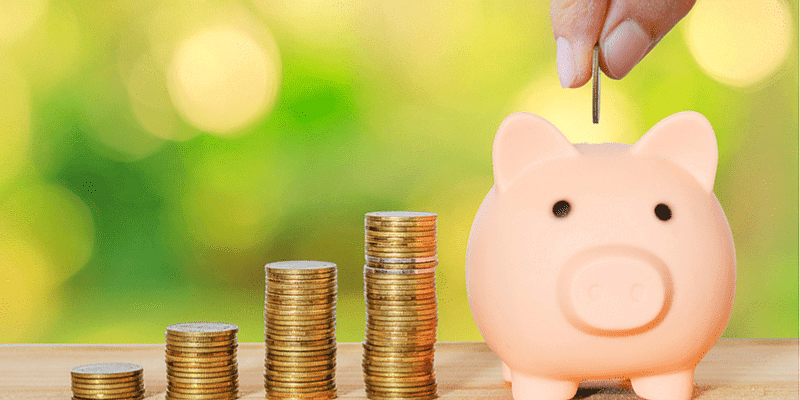 With this transaction, Rise Fund is estimated to get 7.5 percent stake in Airtel Mobile Commerce (AMC) BV which is currently the holding company for several of Airtel Africa’s mobile money operations.

“A newly incorporated investment vehicle of The Rise Fund will invest $ 200 million through a secondary purchase of shares in AMC BV from Airtel Africa. The transaction will close in two stages,” the statement said.

“The proceeds from the transaction will be used to reduce Group debt and invest in network and sales infrastructure in the respective operating countries,” the statement said.

Airtel Africa Group is also in discussions with other potential investors in relation to possible further minority investments into Airtel Money, up to a total of 25 percent of the issued share capital of AMC BV, the statement said.

“The transaction is the latest step in the Group’s pursuit of strategic asset monetization and investment opportunities, and it is the aim of Airtel Africa to explore the potential listing of the mobile money business within four years,” Airtel Africa said.

Mobile money services are available across the Group’s 14 countries of operation, however in Nigeria, the Group offers Airtel Money services through a partnership with a local bank, and has applied for its own mobile banking licence.

The Airtel mobile money service generated revenue of $ 110 million in the third quarter. It registered 41 percent year-on-year growth in constant currency largely driven by 29 percent growth in customer base to 21.5 million.

The transaction is expected to reach first close over the next three to four months. From first close The Rise Fund will be entitled to appoint a director to the board of AMC BV and to certain customary information and minority protection rights.

“With today’s announcement, we are pleased to welcome The Rise Fund as an investor in our mobile money business and as a partner to help us realise the full potential from the substantial opportunity to bank the unbanked across Africa,” Airtel Africa CEO Raghunath Mandava said.

Yemi Lalude, Partner at TPG who leads Africa investing for The Rise Fund, said that financial inclusion is a global issue that is most acute in Africa.

“We look forward to working with Airtel Africa to enhance their mobile money services, broaden its use cases, and grow into new markets. With this investment in Airtel Africa’s mobile money operations, we are excited to expand The Rise Fund’s global fintech portfolio and continue to deepen our focus on improving financial inclusion in Africa and around the world,” Lalude said.

test your business creativity with Edition 39 of our quiz!

‘Unfortunately, it took a pandemic for immunity to become a buzzword’ – 20 quotes from India’s COVID-19 strugg