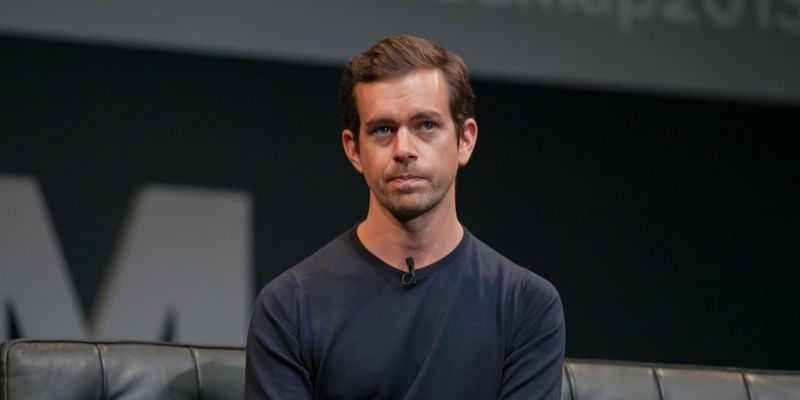 Imagine getting $2.9 million for a single tweet. That’s what Twitter CEO Jack Dorsey received from a Malaysian buyer for his first-ever tweet. Dorsey sold the tweet as an NFT, and will be donating the money to a charity.

Sina Estavi — who bought the tweet via the Valuables platform — is the CEO of a technology firm called Bridge Oracle. He wrote on Twitter that “Years later, people will realise the true value of this, just like the Mona Lisa!”

Valuables platform, owned by US-based platform Cent, has confirmed that the transaction was made using the cryptocurrency Ethereum. Estavi paid 1630.5825601 ETH for the transaction, of which 95 percent of the proceeds will go to Dorsey, while 5 percent will be charged by Cent. The transaction was worth $2,915,835.47 at the time of sale.

Dorsey had posted his tweet — “just setting up my twttr” — on March 21, 2006. The proceedings from the auction will be converted to bitcoins and will be donated to Give Directly’s Africa Response fund, which is fighting the COVID-19 pandemic in the continent.

NFTs or non-fungible tokens have been a rage in 2021 and have been a topic of discussion everywhere since Beeple sold a collection of images via a Christie’s auction for a cool $69.3 million.

I think years later people will realize the true value of this tweet, like the Mona Lisa painting https://t.co/vnA5pz3esQ

Each NFT is unique and is essentially a collector’s item. While others can still see the tweet, only Estavi is the true owner of it marked by its blockchain-based signature, certifying the authenticity.

Estavi will receive a digitally-signed certificate — verified by Dorsey — and the metadata of the original tweet.

This is a watershed moment for the world of social media, and certainly paves the way for more such transactions in the future. Experts predict that soon tweets may be traded by celebrities and influencers, much like physical memorabilia.

Could Valo Health become one of Flagship Pioneering’s biggest companies yet? – TechCrunch

Foursquare founder Dennis Crowley steps back from the company – TechCrunch