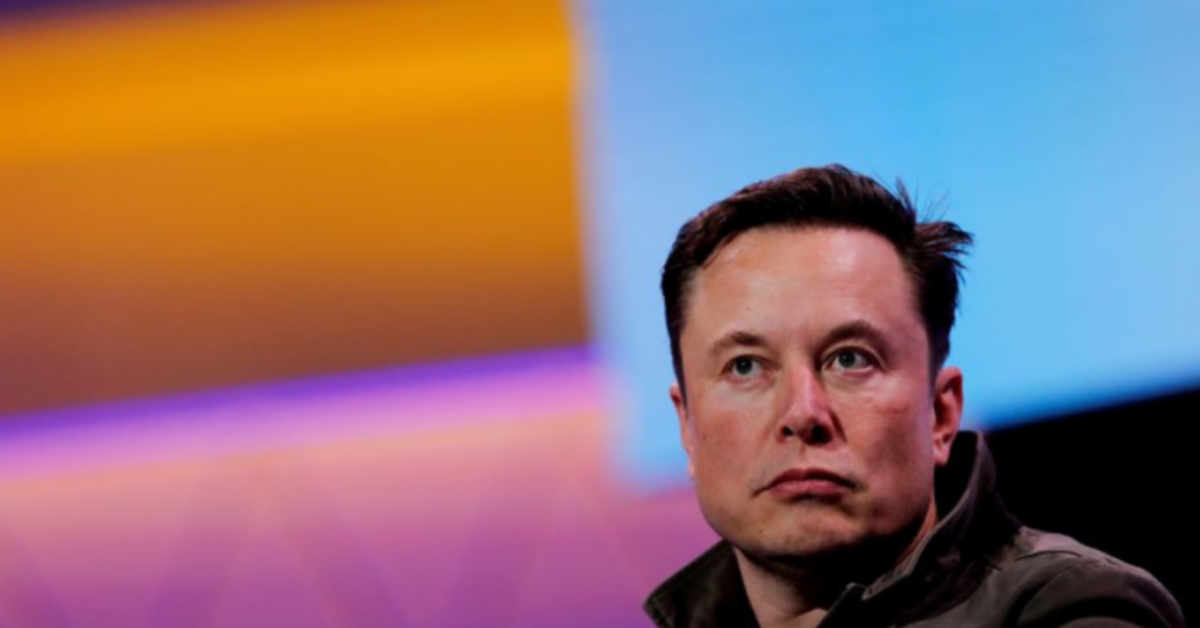 Musk said that Twitter initiated a ‘risky’ litigation against the Indian government, which had put the social media company’s third-largest market at ‘risk’

Musk also said that Twitter failed to disclose its litigation with the Indian government, adding that the social media platform should follow local laws in India

Tesla boss Elon Musk, who is locked in a legal tussle with microblogging platform Twitter over a failed acquisition bid, has now dragged the Indian government in the saga.

In a countersuit filed in the Delaware Chancery Court, Musk said that Twitter initiated a ‘risky’ litigation against the Indian government, which put the social media company’s third-largest market at ‘risk’.

Musk was referring to the June 5 case filed by Twitter over certain takedown orders issued by the Union government. The case is currently pending before the Karnataka High Court.

Responding to Musk’s contention, Twitter counsel accepted that the company initiated litigation against the Indian government, adding that it did not need Tesla boss’ permission to initiate any of these decisions.

One of the biggest takeaways from the countersuit was that Twitter rejected Musk’s claim that India was the social media platform’s third-largest market. The response came after the Tesla boss asserted that any investigation could lead to suspension of services in the country and constituted an MAE (material adverse event).

Interestingly, according to a report, India was the third-largest market for Twitter in the world based on number of users. There is no clarity yet on the metric used by the social media giant in deciding the market presence.

Musk also claimed that Twitter failed to disclose its litigation with the Indian government, adding that he was ‘hoodwinked’ into signing the deal. In his countersuit, Musk also said that Twitter should follow the local law in India.

“In 2021, India’s information technology ministry imposed certain rules allowing the government to probe social media posts, demand identifying information, and prosecute companies that refused to comply. While Musk is a proponent of free speech, he believes that moderation on Twitter should hew close to the laws of countries in which Twitter operates,” Musk said.

Citing ‘recent public reporting’, Musk also noted that Twitter was facing multiple other probes and requests to moderate content by the Indian government under the ‘new rules’.

Essentially, Musk was referring to the Information Technology (Intermediaries Guidelines) Rules, 2021 that were instituted in February last year.

Retorting back, Twitter said that it referred to the courts for reporting on the matter, adding that all its interaction with the Indian government had been widely documented in its own transparency disclosures.

Hitting out at the centre, Twitter also called the new IT Rules ‘restrictive’ in one of the responses to Elon Musk’s countersuit.

In April, Musk had reached an agreement with Twitter to buy the social media platform at $54.20 per share, which valued the company at $44 Bn. Twitter has sued Musk for making a bid to acquire the microblogging platforms and later abandoning the deal after it was cleared by the former’s board.

Musk’s case largely rests on, what he calls, misrepresentation of fake accounts on Twitter. Twitter has accused the SpaceX CEO of sabotaging the deal because it no longer serves his interests. The case is now headed for trial on October 17.

Ukrainian people are getting help and support on Airbnb