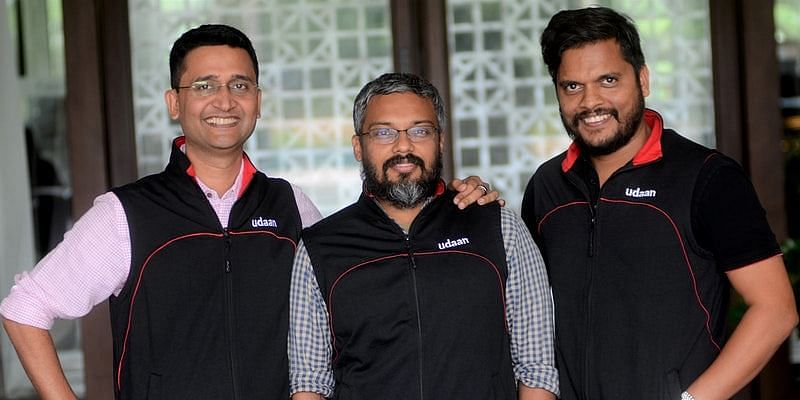 B2B ecommerce startup ﻿Udaan﻿ is laying off 180-200 employees—around 5 percent of the unicorn’s entire workforce—as a cost-cutting measure, as per reports.

In a company statement seen by The Economic Times, Udaan said these layoffs were a result of a company restructuring that made certain positions redundant.

It read, “As the market evolves, we continue to tweak our already proven business model to make it stronger, more efficient, customer-centric, and agile. In this direction, we have taken various steps to enhance efficiency, refine our cost structure, and grow faster in our journey to achieve strong unit economics.”

These layoffs come after CEO Vaibhav Gupta’s internal memo surfaced, which stated the company was on track to become unit economics positive in the quarter ending June 30, 2022.

Amid global market uncertainty and the arrival of a “funding winter”, several Indian startups have collectively laid off some 6,000 employees over the past few months. These include Unacademy, Vedantu, Cars24, Mfine, Trell, and others.

In April this year, edtech unicorn ﻿Unacademy﻿ laid off around 600 employees, including its on-roll staff and contractual educators, of which about 300 were educators on contracts while the rest were in sales, business, and other functions.

Similarly, in May, another edtech unicorn ﻿Vedantu﻿ said it was laying off seven percent of its workforce due to changes in the business environment. At the time of its appraisal, SaaS startup ﻿FarEye﻿ laid off around 250 employees.

In fact, in the crypto world, Crypto exchange ﻿Coinbase﻿ is laying off about 1,100 employees—around 18 percent of its workforce.

The new normal in the logistics/D2C industry

Is it time to go back to the office?