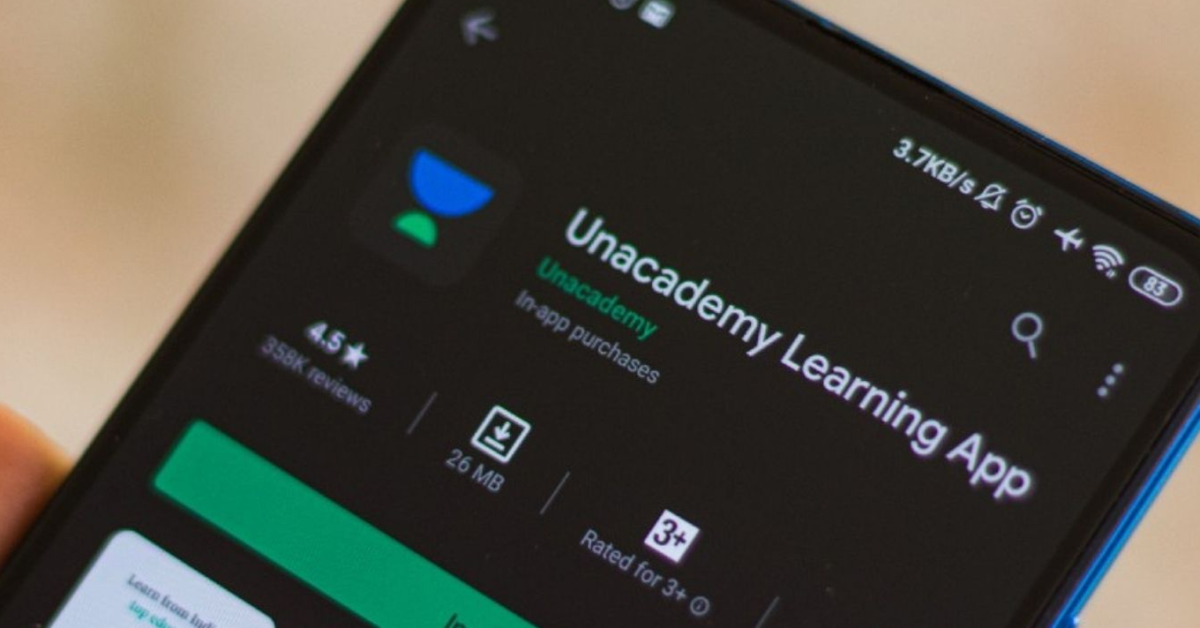 TapChief enables businesses to source and shortlist talent, independent professionals, industry experts to either consult or work on specific projects

Founded in 2016, TapChief claims to have over 150K registered professionals on its platform

Unacademy has announced the acquisition of Bengaluru-based professional networking and recruitment platform TapChief to launch Unacademy Pro, which would be the company’s vertical for higher education, career guidance and placements.

The company announced in a press statement that Unacademy will acquire a majority stake in TapChief, with the latter’s existing investors exiting the company. Post the acquisition, TapChief will join the Unacademy Group with a valuation of INR 100 Cr.

Unacademy Group CEO Gaurav Munjal tweeted that Unacademy Pro would solve the two major problem with colleges revolving around employability of students. “They are not preparing students to be great at the jobs they’ll end up doing post college – the ability of the student has little to do with placements / heavy reliance is on college’s ability to get companies for placements. So there is a huge chance that if you went to a not so good college because of your examination rank post school then even if you worked very hard there is a high chance that you’ll not get your dream job. Because your college won’t be able to attract the best companies.”

TapChief claims to have over 150K registered professionals on its platform, which can be used to collaborate with a host of experts across domains and for short-term professional projects. Founded in 2016 by Shashank Murali, Binay Krishna and Arjun Krishna, TapChief enables businesses to source and shortlist talent, independent professionals, industry experts to either consult or work on specific projects across various fields, including sales, marketing, strategy, technology, finance and operations among others, purely on budget and project duration.

“Our endeavour at Unacademy has always been to democratise education and make learning accessible and affordable for everyone. TapChief shares a similar ethos in a different space, as evident from the open community of professionals and learners they’ve created. Shashank and his team have delivered promising results in a short span of time and I am delighted to welcome the TapChief team to the Unacademy Group,” Munjal added in a press statement.

TapChief has been backed by the likes of Blume Ventures as well as Paytm and other prominent angels. It last raised $1.5 Mn from early-stage venture capital firm Blume Ventures in December 2019. Previously, the company has raised $650K from prominent investors such as Paytm, 500 Startups, Cred founder Kunal Shah and former Flipkart executive Mekin Maheshwari among others. The company is backed by other investors like NuVentures, SucSeed Venture Partners and Stanford Angels, a total of over 50 investors.

“TapChief’s mission has been to empower the modern Indian professional with access to a wide array of opportunities that enhances their career and growth. Starting from college as undergraduate students to becoming a part of one of India’s best-known Unicorns has been a dream come true for a young team like ours. We are excited to learn from the Unacademy team and carry forward our mission at a greater scale and fervour as part of the Unacademy Group,” said cofounder and CEO Murali.

Founded in 2015 by Gaurav Munjal, Hemesh Singh, Roman Saini and Sachin Gupta, Unacademy claims to have a network of more than 49K educators and over 40 Mn learners across 5,000 cities in India, with courses available in 14 Indian languages. The company reported a 4x increase in its revenue in FY2020 to INR 86 Cr. Besides this, it also recorded a 3.4x increase in expenses to INR 386.7 Cr, leading to a net loss of INR 112 Cr.

With the last round of funding from Tiger Global and Dragoneer Investment Group, the company’s valuation reached $2 Bn, up from $1.45 Bn in September 2020, when it had last raised funds worth $150 Mn led by Japanese multinational conglomerate SoftBank. The company is also backed by the likes of Facebook, Sequoia Capital, Blume Ventures and Nexus Venture Partners.

After adding six companies to its bucket in 2020, Munjal had said earlier this year that Unacademy would be acquiring two-three more companies in 2021 as it looks to add revenue streams to become cash-flow positive this year.

The company now wants to focus on building a sustainably profitable business and look at a successful IPO over the next 5-6 years.

Should founders announce down rounds? This PR expert says you have nothing to hide – TechCrunch

How To Make Sure Your Website Actually Supports Your Business

Branch snags $147M at a $1.05B valuation, showing that thorny insurtech market not impervious to growth – TechCrunch