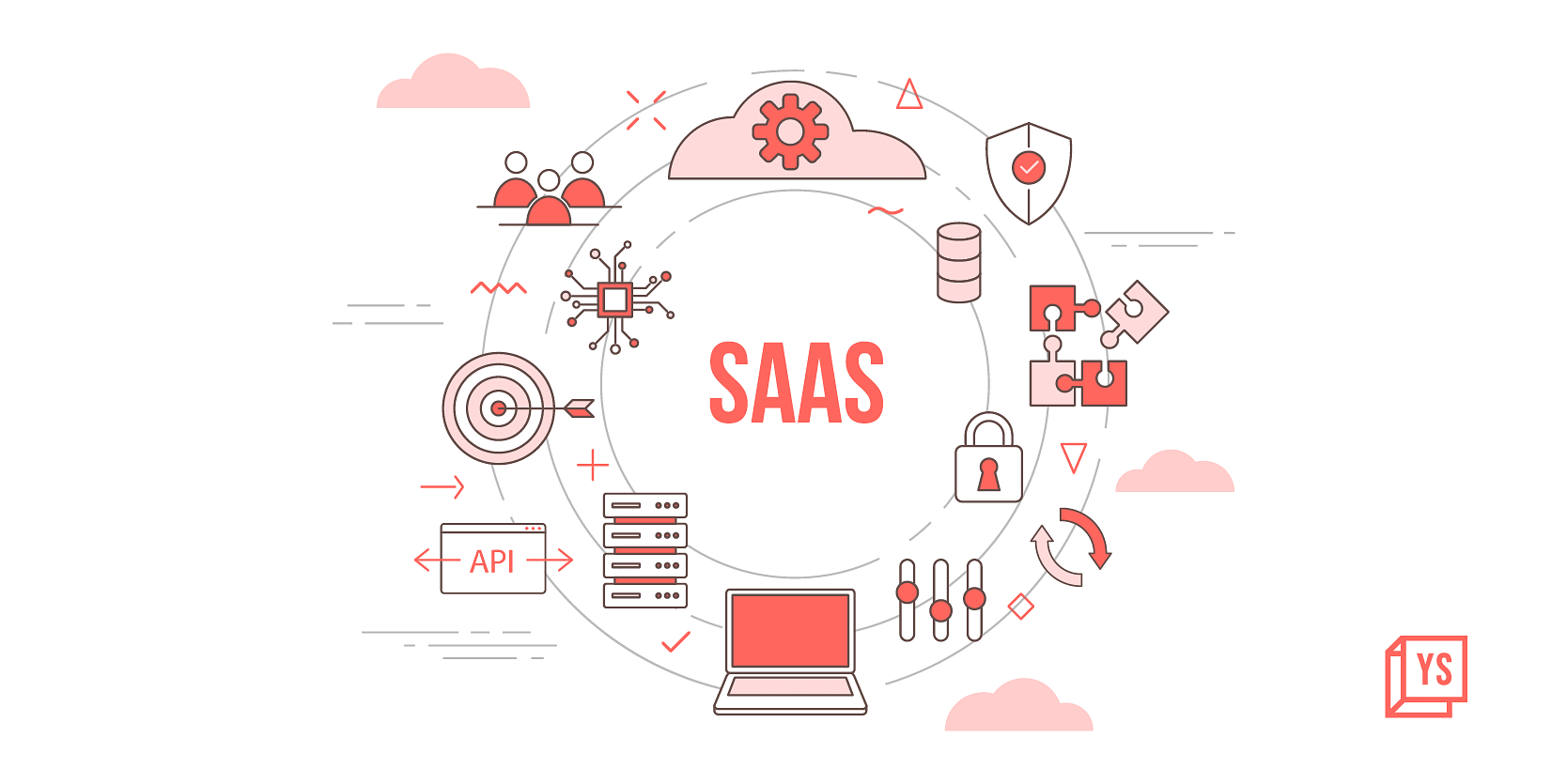 The burgeoning software-as-a-service (SaaS) space in the country will soon have a new accelerator to help speed up its growth.

﻿Product10x﻿, a SaaS-focused accelerator, is planning to enter India this year. It will work with pre-seed, seed, and Series A companies to help them with their scaling and fundraising challenges.

The San Ramon, California-based accelerator has 16 companies in its portfolio, of which two have been acquired and nine are active. Of the 16, two are in India, one is in Singapore, and the rest in the US.

In the past three years, Product10x has helped startups raise over $10 million in funding with a total portfolio valuation of $70 million.

The accelerator’s entry into India comes at a time when Indian SaaS startups have seen significant growth. The industry’s market value is projected to increase to $50 billion in annual recurring revenue (ARR) in 2030, five times the size in 2020, according to a report by Bessemer Venture Partners. ARR is the revenue a business can expect to generate from its customers every year.

Having been an entrepreneur and a part of two founding teams, at Salestable AI and Wizkids, Suresh Krishna Madhuvarsu, Co-founder and Partner, Product10x, understands the importance of scaling up. He also relishes the challenge of taking a startup from ‘Zero to One’, a reference to the similarly titled best-selling book by Peter Thiel and Blake Masters.

The concept of ‘zero to one’ indicates taking a big leap from nothing to something. “I have huge respect for whoever is trying to create something. Once you have something out there, it is relatively easier,” says Suresh.

A few years ago, Suresh was a public speaker in Silicon Valley, speaking on topics related to product building. That was when a lot of startups approached him with questions on idea validation, product pricing, and sales processes.

This got him thinking and soon Suresh got together with Anand Desikan (CTO, CxO Advisor, and Enterprise Technologist at Amazon Web Services) and Jogi Daita (entrepreneur, venture partner, and investor) to come up with a plan of action. As there were a number of accelerators globally, they also tried to figure out how they could differentiate themselves.

After a lot of brainstorming, they decided to focus on SaaS startups in three main industries that impact the lives of common people—healthtech, edtech, and HR tech. Thus, Product10x was born in October 2019.

According to the company’s co-founder, the key differentiator of Product10x is its co-creation model (as opposed to the cohort model).

The accelerator works with startups one to one to help them in the areas of product-market fit, readiness to raise funds, and long-term mentorship and advisory.

“A lot of accelerators focus on one thing. They bring in a bunch of founders, put them in a classroom or a virtual room, and give these nice lectures. The startups read through materials on LMS (learning management system) for three to four weeks. The last day is the demo day where people invest in a startup or they’re out. It works for a lot of startup founders, especially those who have no clue about the entrepreneurial journey,” says Suresh.

However, Product10x’s founders didn’t particularly like the cohort model because it tends to be generic, without catering to the specific challenges that startups face as they grow through different phases.

Suresh says the accelerator wants to assist startups at the ground level and help them build and sell products and not give them “high-level information”. He says Product10x’s leaders, associates and experts help startups with specific challenges they face while scaling up.

A lead partner from Product10x is assigned to a startup and they work with the team to identify and help them solve their challenges.

Besides the weekly meetings, the founders also reach out to the Product10x team when they face critical issues. According to Suresh, the accelerator doesn’t think a mere two-hour call with the startup will do; the idea is to be available for the team always.

“We do not want them to make (common) mistakes. To be clear, we’re not executing for them. They are still in the driver’s seat, they are making the decisions, and we’re only there to help them as a navigator,” he says.

Product10x also provides industry reports, industry-related information, and introductions to relevant stakeholders in the ecosystem and helps with fund raising.

“A lot of our startups come to us when they are around $3 million to $5 million in valuation and we help take them all the way to $10-12 million valuation within a 1.5-2 years,” says Suresh. Typically, Product10x picks up 3-6% equity stake in the startups it works with.

Referring to the growing Indian SaaS startups, especially the bigger brands such as Zoho, Freshworks and Chargebee, Suresh says these companies are now building products for global customers and have paved the way for a large number of startups in the cloud space.

He says the SaaS biggies have flipped the global perception of India from being a research-and-development centre to one that’s capable of building world-class products. According to him, there is a lot of untapped opportunity for SaaS players in the construction and real-estate industry.

The accelerator is already working with a couple of Indian startups—CX Cherry, an AI-enabled customer education platform, and Cense.AI, a company that promises to enhance the customer buying experience of businesses.

Product10x wants to add at least one startup a month to its Indian portfolio as it prepares itself for a bigger launch in the country early next year.

“We can bring our expertise and experience with respect to scale and acceleration from Silicon Valley to India,” says Suresh.

The core team of the accelerator comprises the two co-founders Suresh and Jogi, the founder advisor Anand, three associate partners, and a community director, who is the only one based out of India at the moment. The core team at Product10x will act as the lead partners for Indian startups and help with scaling-up, global expansion, and venture capital connections.

Product10x is also banking on the support of 14 industry experts who form the accelerator’s advisory committee to help startups build and scale up into successful ventures.

“We are looking to bolster our advisory committee and add more industry experts based in the country to offer support and guidance to startups,” says Niraj Mulani, Director, Startup Community & Engagement, Product10x.

Innovation, product differentiation, and what it means for your brand

This startup helps enterprises save on cloud spends and tech infrastructure

How the second wave of the pandemic is affecting consumer behaviour?