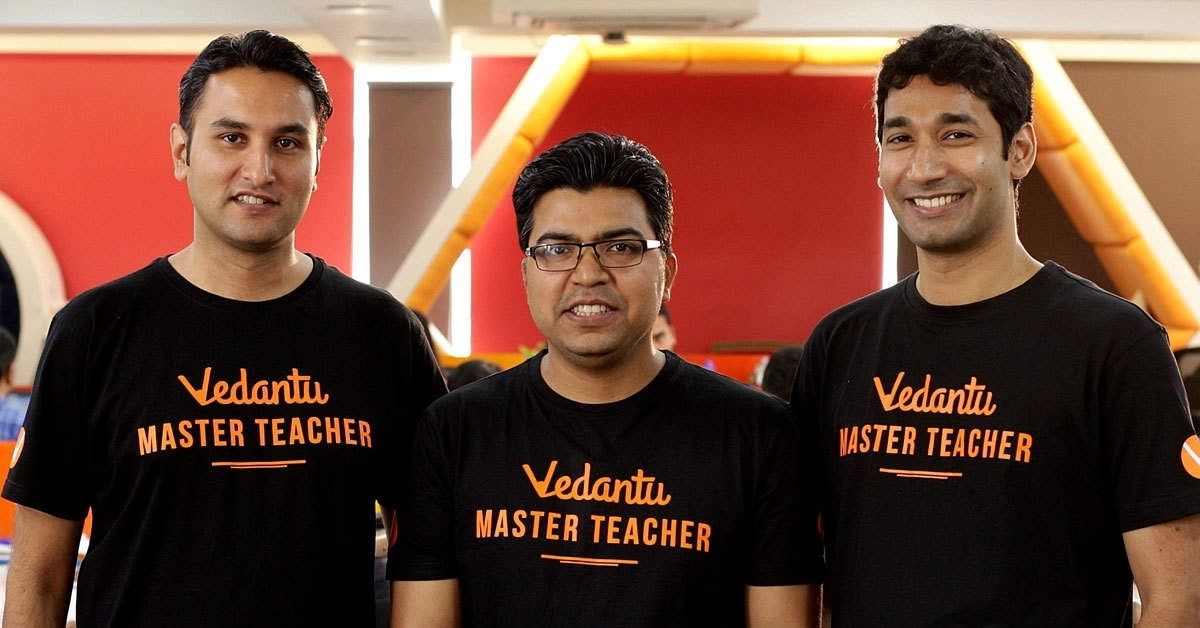 With this deal, Instasolv’s 1 Mn learners will be migrating to Vedantu’s platform

Vedantu claims to have 25 Mn monthly active users, 500+ teachers and 6 Mn learners per month in over 40 countries

Bengaluru-based online tutoring startup Vedantu, on Monday (February 22), announced that it acquired doubt solving app Instasolv for an undisclosed amount. Prior to this, in June 2020, Instasolv had raised $2 Mn in a Pre-Series A funding from Vedantu with full rights to acquisition with an aim to expand its footprint into Tier 3 and Tier 5 cities that lack quality teachers.

Vamsi Krishna, cofounder and CEO of Vedantu said that last year they took a strategic decision to invest in Instasolv to strengthen its play in doubt-solving, which is one of the fastest growing areas in online learning. Doubt solving is used by learners in K-12 school curriculum models as well as for test prep solutions, both of which are offered by Vedantu.

With this deal, Instasolv’s 1 Mn learners will be migrating to Vedantu’s platform. Vedantu, on the other hand, claims to have 25 Mn monthly active users, 500+ teachers, and 6 Mn learners for its live classes per month in over 40 countries.

Instasolv was founded by Aditya Singhal, Nishant  Sinha and Bahul Arora in 2019. The company claims to use AI and ML solutions to simply scan vernacular questions and receive instant step-by-step solutions. Instasolv’s doubt solving app is similar to Doubtnut, which was a target of acquisition for BYJU’S and Unacademy. Besides these, there are other doubt-solving apps in India such as Kunduz and Scholr, which is reported to have been acquired by BYJU’S.

Founded in 2014, Vedantu was founded by Vamsi Krishna, Anand Prakash, and Pulkit Jain. It is an interactive online tutoring platform that enables teachers to provide tuitions to school students over the internet leveraging a real-time virtual learning environment called WAVE. The technology is said to be developed inhouse, and Vedantu claimed that WAVE has come up with more than 70+ features, including live quizzes, hotspot and multiple teacher assistant tools among others.

Last year, the company had raised $24 Mn in a Series C funding from GGV Capital. Before this, in August 2019, it had raised $42 Mn in Series C from New York-based Tiger Global Management and WestBridge Capital. Other investors of Vendantu also include Accel, Omidyar India and TAL Education, Prince Maximulian of Liechtenstein So far, the company has raised $66 Mn across multiple rounds. Its latest valuation is somewhere around $280 Mn.

From Vedantu To Unacademy: Edtech Startups In Consolidation Mode

In the edtech market, Vedantu competes with existing giants like BYJU’S and Unacademy in the K-12 online education space. Both BYJU’s and Unacademy have been on the lookout for acquisitions to strengthen their online learning platforms.

BYJU’S is said to be close to acquiring Mumbai-based edtech startup Toppr for more than $150 Mn. The deal is expected to be announced shortly. If it goes through, this will be the third biggest acquisition carried out by BYJU’S after WhiteHat Jr for $300 Mn and Aakash Educational Services for $1 Bn.

After adding six companies —- Mastree in June 2020, exam preparation platform PrepLadder for $50 Mn, test prep platforms Kreatryx and Coursavy, as well as CodeChef and NeoStencil — to its bucket in 2020, Unacademy began 2021 with the acquisition of TapChief last week. The acquisition of Bengaluru-based professional networking and recruitment platform TapChief os said to be in preparation to launch Unacademy Pro, which would be the company’s vertical for higher education, career guidance and placements.

Announcing The Makers Summit 2022: India’s Largest Product Conference Is Back

The Degree Subjects That Will Best Help You Start a Business