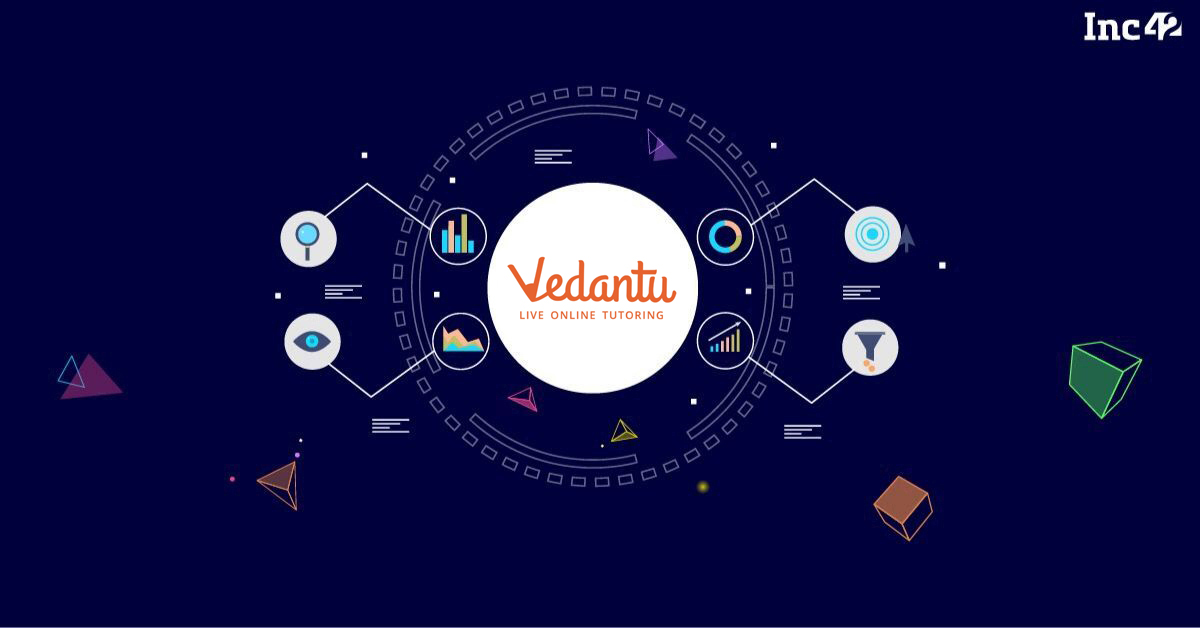 Vedantu may still be able to break the glass ceiling, riding on the back of marketing strategies and remote learning trends

Bengaluru-based online tutoring giant Vedantu has reported a 6x increase in its losses to INR 158.5 Cr while its revenue stood at INR 35.8 Cr in the financial year that ended in March 2020. The company spent about INR 194.3 Cr to earn an operating revenue of INR 24.6 Cr in FY20.

Going by these numbers, Vedantu spent almost INR 8 to earn a rupee in FY20, a spike from about INR 4 it had spent in FY19 (Expenses divided by operating revenue). The edtech giant had earned INR 10.44 Cr through its operations the previous year (FY19) while its expenses amounted to INR 39.4 Cr.

The operating revenue of INR 24.6 Cr made up about 69% of Vedantu’s total revenue in FY20; the rest, INR 11.2 Cr, came from returns on fixed deposits and other investments.

Research and development (R&D), advertising and legal professional charges were other major areas of spending for this edtech giant. The company spent about 16% (INR 30 Cr) of its total expenses in advertising, a 6x rise from INR 5 Cr spent in promotional activities in FY20. Besides, its legal professional charges grew from INR 2 Cr to INR 15 Cr while R&D expenses reached INR 13.5 Cr from the previous year’s INR 20 Lakh.

Inc42 reached out to Vedantu, seeking more details about its financial performance in FY20 and the reason for the rise in spending, but the company did not respond till the time the article was published.

Founded in 2014 by Vamsi Krishna, Anand Prakash and Pulkit Jain, Vedantu is an interactive online tutoring platform that enables teachers to provide tuitions to school students over the internet. The edtech startup uses a proprietary real-time virtual learning environment called WAVE, with more than 70 parameters to facilitate the entire learning process.

The company has raised about $190.9 Mn from marquee investors, including Accel, Tiger Global, WestBridge Capital, Omidyar Network, GGV Capital and KB Global Platform Fund. It was valued at $600 Mn in the $100 Mn Series D funding round raised in July 2020. The round was led by US-based investment firm Coatue.

Although the company’s financials for FY20 have not painted a pretty picture regarding its revenues, there is still a chance that the startup will break the glass ceiling in FY21.

As the world virtually came to a halt last year due to Covid-19-induced lockdowns, remote learning became the order of the day, taking the place of the traditional education ecosystem. Consequently, companies like BYJU’S, Unacademy and even Vedantu reported a massive uptick in their respective user bases and paid subscribers.

Vedantu claims that it recorded a 220% growth during the lockdowns between March and June 2020, with more than 2 Mn students attending its live classes and teachers delivering 8 Mn+ hours of live sessions. The company also took the opportunity to enter the early-stage learner segment with its coding programme called Vedantu Superkids, targeting students between six and 12 years. It also intends to add more programmes in this category. In addition, Vedantu has acquired a doubt-solving app called Instasolv for an undisclosed amount to boost its K-12 offerings.

The biggest marketing move for Vedantu in the current financial year came when it became the lead sponsor of the hugely popular quiz show, Kaun Banega Crorepati, and emerged a household name like BYJU’S. This is bound to work in its favour and drive in revenues in FY21.

PayMaya owner Voyager Innovations raises $210M at a valuation of $1.4B – TechCrunch

How to Improve Your Productivity During a Time of Crisis