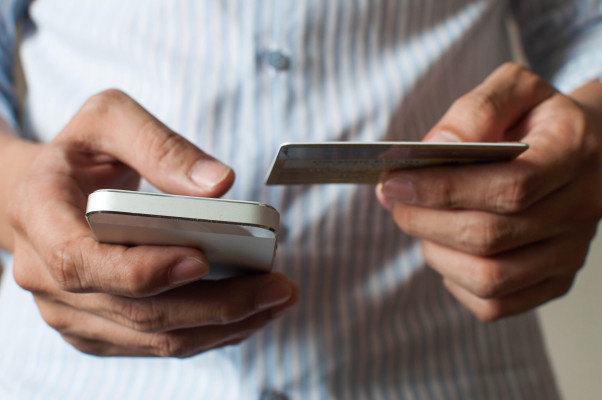 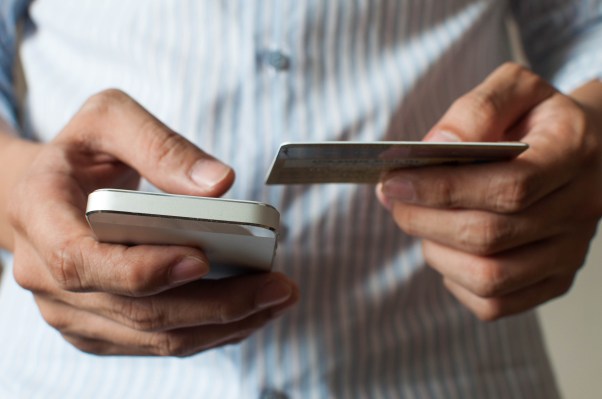 The outsized Series A comes after Vendr last raised $4 million in a mid-2020 seed round, with TC reporting that the company was profitable at the time. Vendr had raised just over $6 million total before this latest round.

TC had a few questions. First, how the company had managed to attract so much capital so quickly. According to an interview with Vendr CEO Ryan Neu, his startup grew just under 5x in 2020, and was cash flow-positive last year as well. The startup’s model of standing between SaaS buyers and sellers, speeding up transactions while lowering their cost, appears to have fit well into 2020’s twin trends of rising software reliance and a focus on cost-control.

At those prices, Vendr can stack up annual revenue pretty quickly. But why would Vendr customers pay it to handle their software spend? Savings, effectively. So long as they save more than Vendr charges, they are coming out ahead. And as the startup claims that it can cut the time to buying, its own customers can reduce time spent on securing tooling.

Everyone wins, it seems, except for software sellers. After all, they are the ones losing a chance to get less-sophisticated buyers to pay more for their code, right? Neu said that his company’s model isn’t too bad for selling companies as they close deals much more quickly, at a higher rate of closure. That could save their sales team time, which might help balance the price differentia.

Pressed on what Vendr might be able to for the selling side of the software market given its present-day buyer focus, the New declined to share any possible plans.

Returning to the round, why did Vendr raise the money at all if it was doing just fine sans new external funding? The company told TC that it has scaled its staff to 60 from 10 a year ago, and that it wanted a stronger balance sheet. That’s fine. We’d be hard pressed to find the startup that wouldn’t take such a large check from Tiger, given the valuation gain the raise implies for Vendr, so there isn’t too much mystery to unpack.

A theme that TC has explored in recent weeks has been the huge depth of the software market. Given the TAM for bits and bytes, Vendr may be able to keep up the hypergrowth that its new round implies its investors will expect. Let’s see how 2021 winds up for the company.

Microsoft’s Shaheena Attarwala On The JTBD Framework For Products

Zomato In Talks With Restaurants, Cloud Kitchens For Ultra-Fast Delivery

How to Grow Your Real Estate Investment Business