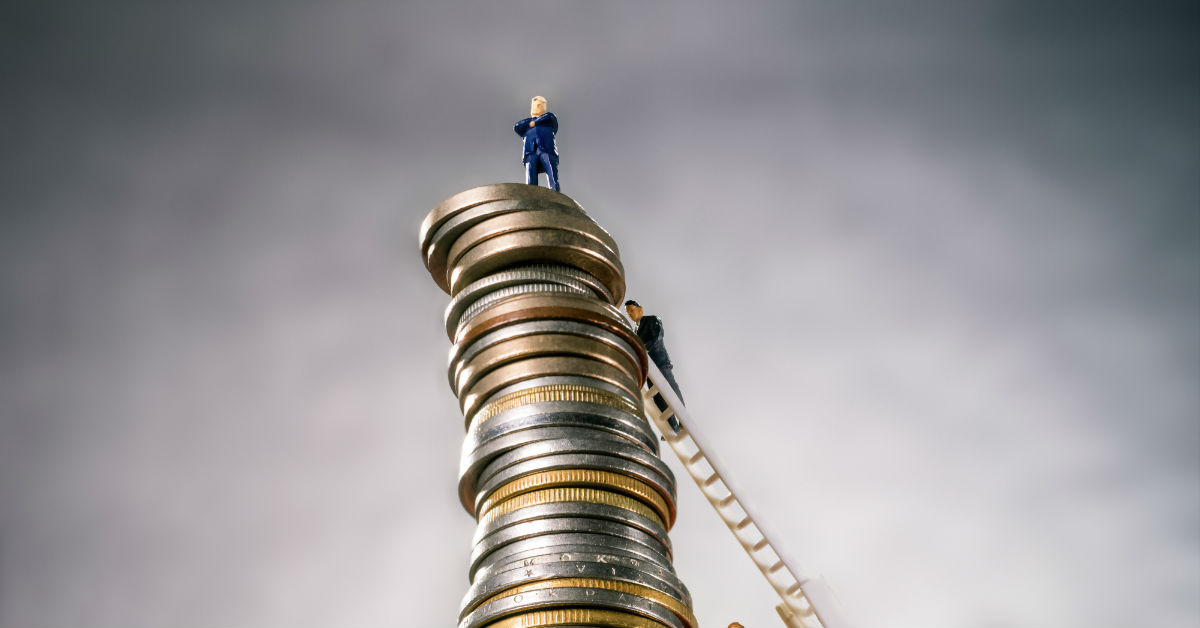 Trifecta Venture Debt Fund-II has already invested INR 900 Cr across 38 companies and with a provision to recycle capital, will have an investible corpus of up to INR 2,560 Cr

The company’s first venture debt fund launched in 2014, has returned over three-quarters of its capital to its investors and is likely to return 100% of the capital by June 2021

Some of the firm’s portfolio companies include BigBasket, Pharmeasy, Cars24, Vedantu, Infra.Market, ShareChat, Dailyhunt and UrbanCompany

Indian venture debt firm Trifecta Capital, on Friday, announced the final close of its second fund, Trifecta Venture Debt Fund-II at INR 1,025 Cr (roughly $150 Mn). The fund was oversubscribed after being launched in March 2019 with a target of INR 1,000 Cr and a green-shoe option of INR 250 Cr.

Trifecta Venture Debt Fund-II has already invested INR 900 Cr across 38 companies and with a provision to recycle capital, will have an investible corpus of up to INR 2,560 Cr.

The company’s first venture debt fund, which it claims was India’s first such fund, was launched in 2014. In its sixth year, the fund has returned over three-quarters of its capital to its investors and is likely to return 100% of the capital by June 2021.

Across the two funds, Trifecta Capital claims to have invested around INR 2,000 Cr in 72 early growth and growth-stage startups. Its portfolio includes unicorns such as BigBasket, Cars24, Dailyhunt, Blackbuck as well as the likes of Pharmeasy, Vedantu, Infra.Market, ShareChat, UrbanCompany, Curefit, CarDekho, Ninjacart, NoBroker, Kreditbee, Dehaat, Turtlemint, Livspace and BharatPe.

“Successfully closing Fund-II during these challenging times is evidence of the performance of our funds and the maturity of the asset class which we pioneered in 2014. Besides consistently beating the quarterly hurdle on returns for over five years across both funds, we have returned a significant portion of our first fund to investors and are building a strong foundation for the future,” said Rahul Khanna, managing partner at Trifecta Capital.

Venture debt funds such as those operated by Trifecta, lend money to startups that typically have a steady stream of monthly revenue. Unlike equity financing, where funds are raised in exchange for a stake in the company, debt funds lend money expecting to be paid back after a certain period of time. In some cases, debt financing may be accompanied by equity financing as well.

Amid the Covid-19 pandemic, venture debt became a preferred option for Indian startups looking to tide over the crisis without divesting equity in the process, especially given that investors chased higher equity at a lower valuation in the first half of 2020.

Another factor in favour of venture debt funding was that it rules out the possibility of a down round, which was a serious concern among established startups raising funds during the pandemic.

A detailed analysis of India’s startup venture debt funding boom can be found here in our Inc42 Plus special report.

Can BookMyShow Rise From The Ashes?

How to Grow Your Real Estate Investment Business

What Do Business’s Use Data Integration For And How Do They Approach It?

Are convertible notes the right way to fund your startup? – TechCrunch

What Are Washi Paper Sheets For?