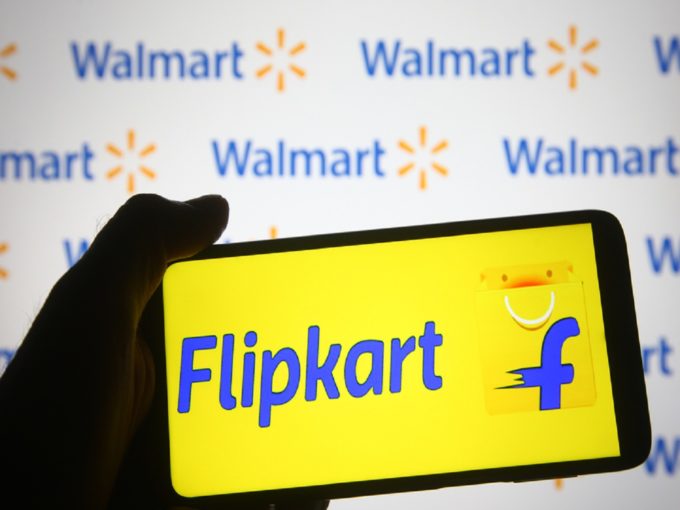 India is among the top three markets along with the US and China, claimed multinational retail company Walmart’s president and chief executive officer Doug McMillon. He said that India is the most exciting market which has its own set of uniqueness and Walmart is proud to be part of that.

Speaking at the [email protected] event, McMillon said that while India just like any other market has demand for products that users like to consume, its diversity sets it apart from major markets. “India is not one country in some way. We have to think local and execute locally,” added McMillon.

Walmart  acquired India’s indigenously built ecommerce platform Flipkart in 2018 for $16 Bn.  Flipkart also operates UPI payments platform PhonePe which it had acquired in 2016. “We are really excited about the Flipkart and PhonePe leadership teams, our associates and the businesses that are being built there,” he added. At present McMillion confirmed that Flipkart currently hosts more than 3 lakh market sellers in the country whereas, PhonePe has over 300 Mn users.

McMillon said that “It (India) has its own rules and we got to comply with those rules. Today we are not allowed to make a FDI in a multi brand retail store/ physical brick and mortar store. So we operate in a different way.”  The comment came at a time when Walmart-owned Flipkart is staring at a stringent probe by India’s antitrust regulator– Competitive Commission of India. Earlier this month, Flipkart had knocked the gates of the Supreme Court to put a stay on CCI probe into alleged anti-competitive practices. However, the top court had given a nod to CCI to probe into Flipkart and Amazon’s practices.

The centre of the issue was after Delhi Vyapar Mahasangh, a union of micro, small and medium-sized enterprises, in 2020, alleged both Amazon and Flipkart of favouring certain sellers, exclusive partnership, heavy discounting, and predatory pricing. Following this, CCI had ordered a probe.

However, the probe was met with multiple court hearings as both the ecommerce companies reportedly wanted to stall the investigation. In July, a division bench of justices Satish Chandra Sharma and Natraj Rangaswamy of Karnataka HC allowed CCI to investigate both Flipkart and Amazon. Both the companies later reached the apex court to challenge the HC order. However, the top court said that it expects big companies to voluntarily undergo scrutiny.

Flipkart along with Amazon and Tata Group has also expressed its dissent towards Consumer Protection (ecommerce) Rules, 2021 which calls for a ban on flash sales, informing consumers purchasing a foreing product of domestic alternatives, appointment of grievance officers among others.

[Funding alert] Simpl raises $40 M in Series B; will use funds to scale and hire, says founder

Bengaluru-Based Flam Raises $3.5 Mn In Seed Round Led By Silicon Valley Quad & Others