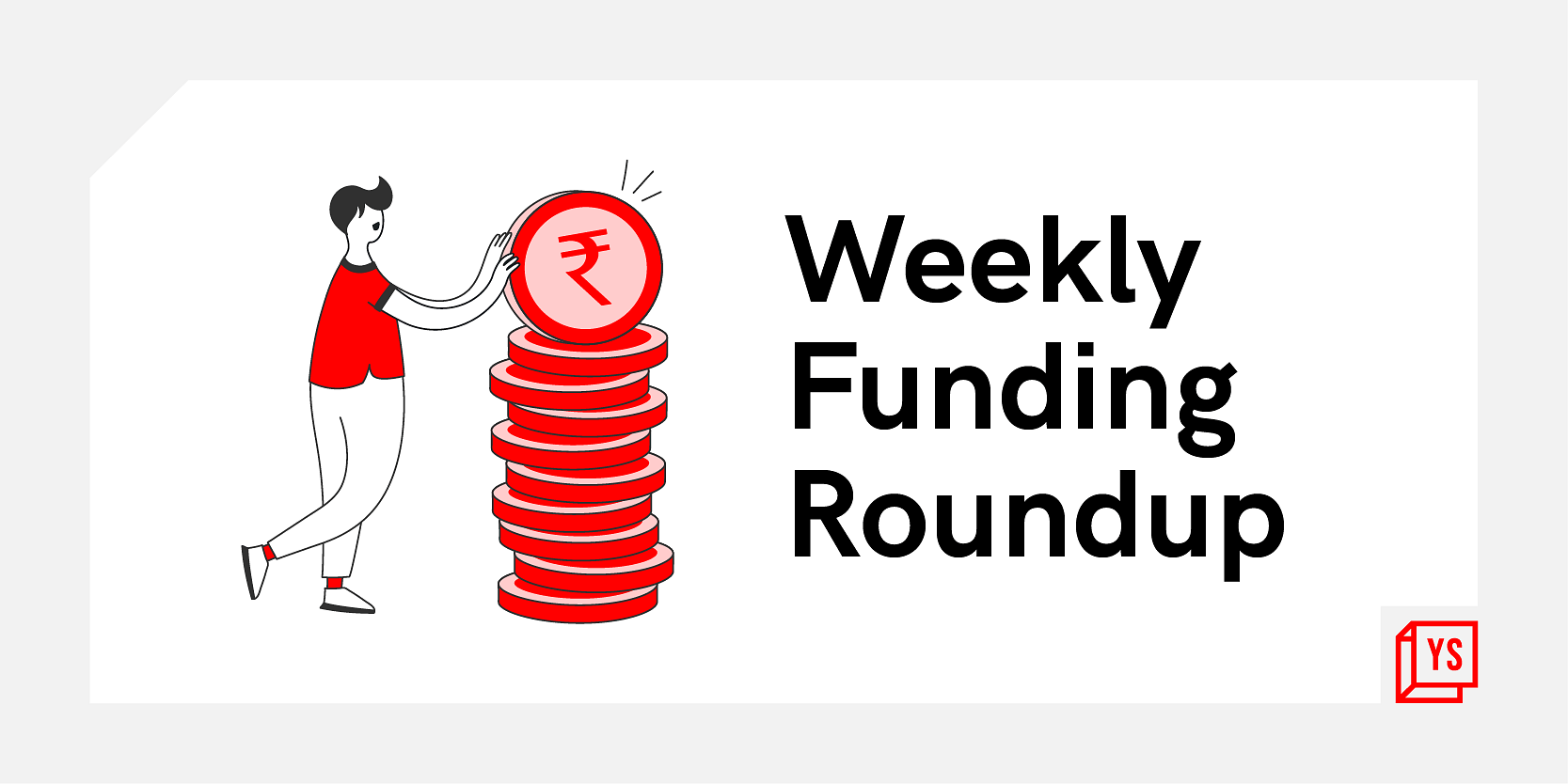 The month of January has ended on a very strong note as weekly capital inflow into Indian startups crossed over $1.5 billion, with the week also seeing the emergence of a new decacorn in the form of ﻿Swiggy﻿.

The last week of January witnessed total funding of $1.55 billion as compared to $433 million in the comparable previous week period. The quantum jump in the capital flow was primarily due to unicorns like Swiggy, ﻿Moglix﻿, and ﻿Ola Electric﻿ raising funds at increased valuation.

Swiggy has become a decacorn.

The question now remains whether this funding momentum will continue in the coming months, given the background of a correction in the stock market and its likely impact on the private market investments.

Foodtech unicorn ﻿Swiggy﻿ raised $700 million at a valuation of $10.7 billion from Invesco, Baron Capital Group, Sumeru Venture, and others.

Ola Electric raised $200 million from Tekne Private Ventures, Alpine Opportunity Fund, Edelweiss, and others at a valuation of $5 billion.

SaaS startup Darwinbox raised $72 million at a valuation of over $1 billion from Technology Crossover Ventures (TCV), Salesforce Ventures and others.

IT services giant Wipro to acquire Ampion for $117M

Open digital ecosystems can unlock $700B opportunity in India: Nasscom

Why Tinder is more than just a dating app