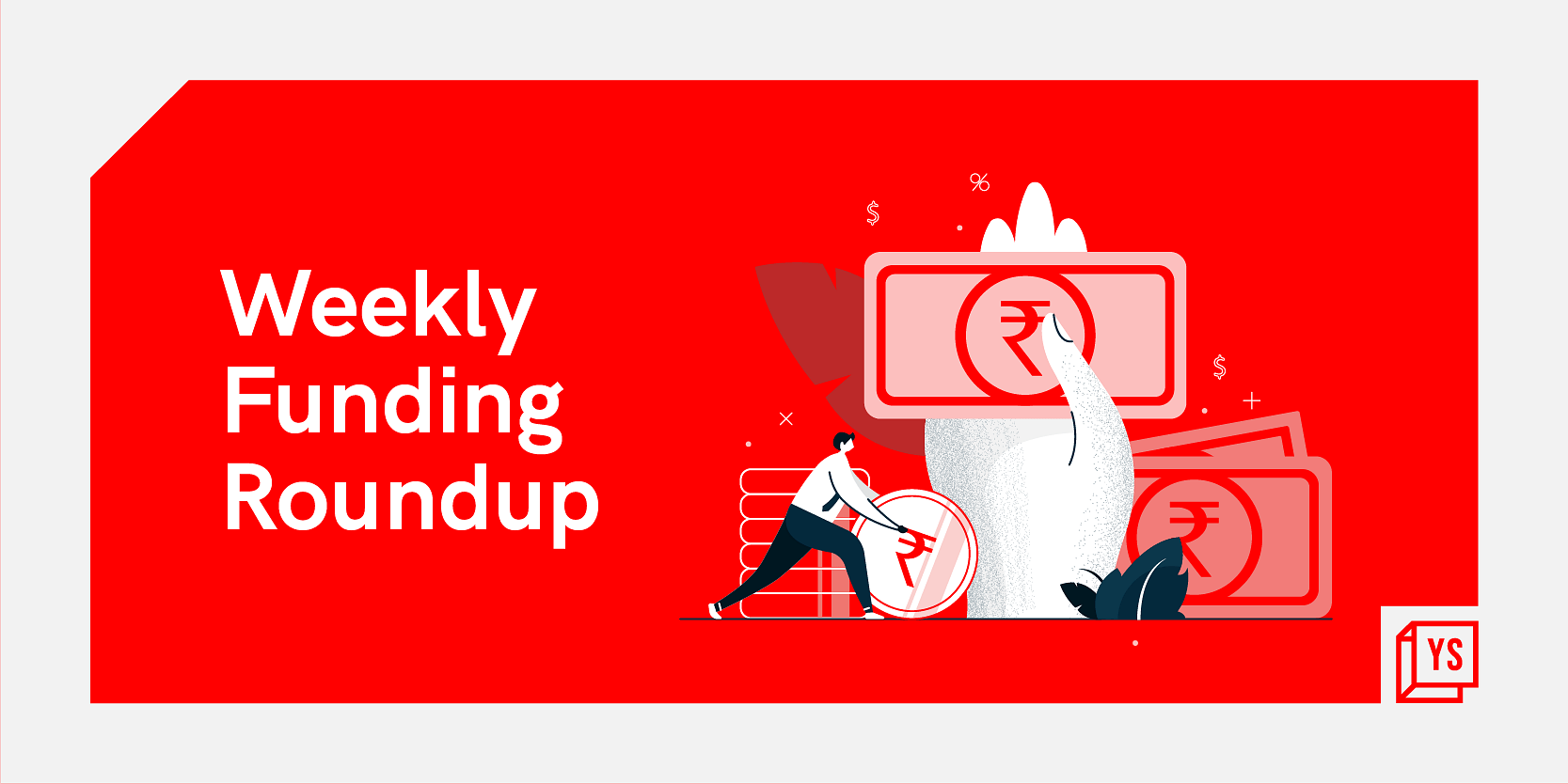 The first week of February has not exactly started on a strong note for Indian startups as the funding amount has been in the $100 million-plus range, coming off the high from the last week of January.

The first week of February saw total funding of $155 million across 20 deals. In the last week of January, the capital inflow into startups was $1.5 billion.

During the week, the majority of the venture funding deals were in the early-stage category, accounting for 17 transactions with the remaining in the growth segment.

The lower funding amount for the first week of February is probably a minor blip as the month of January witnessed a total venture fund inflow of $2.8 billion.

Given the various conversations around the boom in the ecosystem, many Indian startups are now in the soonicorn category, with some of them likely to get into the unicorn status.

Though, at the same time, some of the leading figures from the VC world believe that startups need to focus more on business metrics and less on valuations. The expectation is that there would lesser capital available for investment this year as governments across the world look at restricting the supply of money into the economy. This may have a bearing on the funding momentum for startups.

Better.com plans to lay off about 4,000 people this week, sources say – TechCrunch