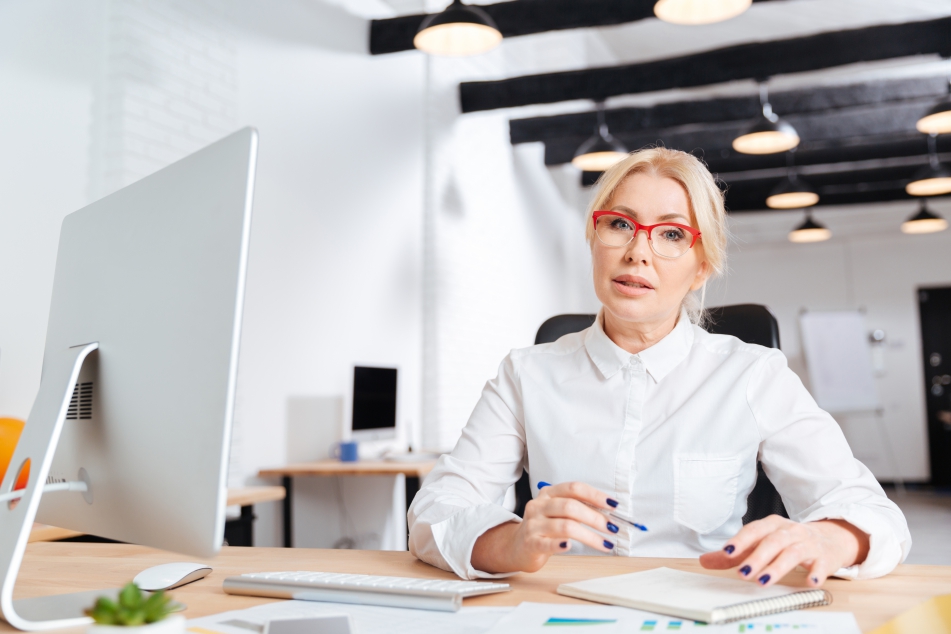 Financial success in the U.S. has been chock-full of stories involving people creating their own opportunity through starting and growing their own business. And, while doing so has also reflected the growth of the middle class for thousands upon thousands of people employed by these small then medium then big businesses, it has also proven a steady increase in average household income as well over the decades.

The ability to be a business owner and entrepreneur has oftentimes been allowed mainly because of how liberal the U.S. as a country is towards private enterprise. Unlike a number of other countries, the American economy has been rooted in fundamental principles of private property rights, competitive markets, a stable political system and legal system, and a willingness to protect creativity via copyrights and patents. All of these factors make it possible for an entrepreneur to go from an idea to a corporate company in a handful of years with the invention, work, and investment.

However, becoming a successful entrepreneur isn’t as simple as moving a light switch in a room to make it go from dark to bright.

Critical Basics Every Entrepreneur Must Have

First, you need persistence and tenacity. The myth of being young or from the right town or having the right family is just that, untrue. Young or old, what makes entrepreneurs successful is their willingness to keep trying. Many would argue the initial element is a good idea or invention, but these come with trying. Persistence and tenacity are personal aspects that push people to keep trying even when they fail at first. They make up the personal confidence factor that drives someone to keep going, even if they have to sleep in their car for weeks until a pitch lands the interest of a supporter and backer.

Second, the idea or concept that could be a winner is obviously needed. One can’t be an entrepreneur without it. But knowing what will be a winning idea or invention takes skill, education, training, and ingenuity. Those come more often with exposure to learning and understanding the principles of accomplishment that have already happened. When trained, one has a greater idea of what it takes to see an opportunity and jump on it when the idea or creation becomes possible.

Third, entrepreneurs need backing. This is the financial cash flow that allows access to technology, people with needed skillsets, materials, supplies, manufacturing, and facilities. All become essential to making a new startup company grow as an entrepreneur, build a working team to run it, and attract further investment and revenue to expand with.

Fourth, an entrepreneur will need to have personal grit. There will be times when everything seems to be working against the startup. It’s one thing to get up and running and quite another to keep going year after year without failing. A tremendous number of businesses fail in the first year, and personal grit is a big contributor to making it to years 2 and 3. Even personal family will at times get in the way making demands for the time needed to commit to the business. More than one entrepreneur has had a marriage g on the rocks because of the demands day and night to make a business grow.

Being an entrepreneur is not easy, but the four elements above are essential to success. They are made easier to some extent with a college degree, applying the lessons of previous businesses in history and avoiding their mistakes. A college degree doesn’t automatically make a student an entrepreneur, but it definitely opens doors to make the career path a real possibility in the future. Much of what one chooses to do is a personal commitment, but education can definitely make it a lot more feasible with knowledge, experience, connections, and awareness.

Popl tops $2.7M in sales for its technology that replaces business cards – TechCrunch

How Indifi has been able to disburse 30,000 loans and make money on a unit level

The Startup Magazine How To Make Your Startup More Competitive