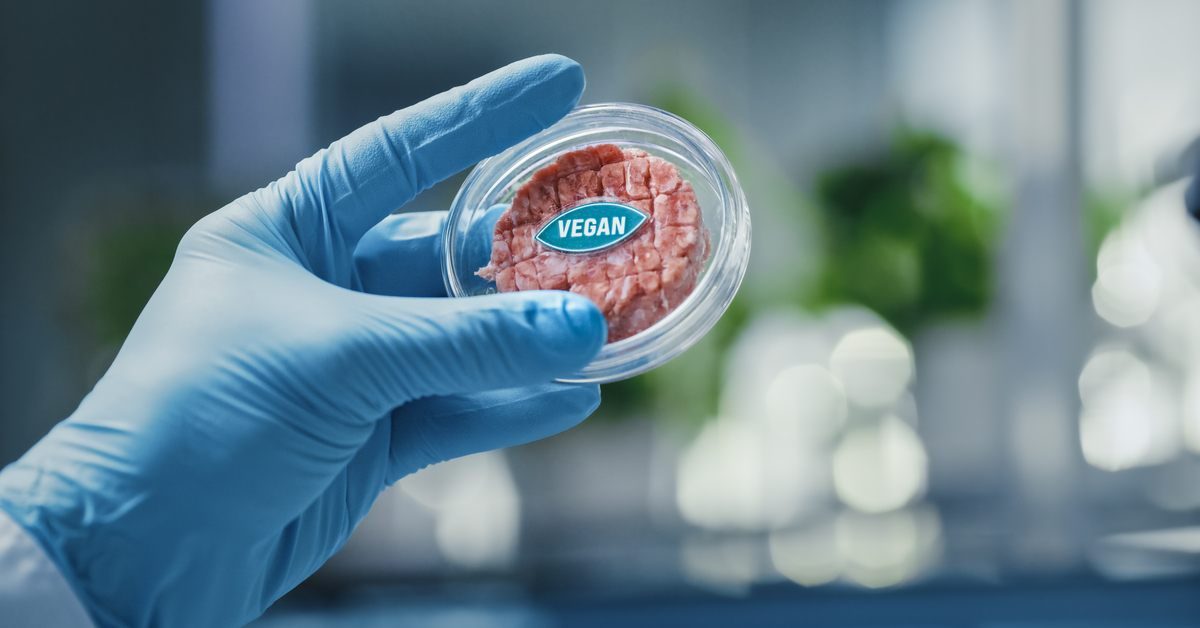 Now that ecommerce, payments, mobility, logistics and other areas are highly saturated, smart money is looking beyond vegan ventures for its next set of unicorns Globally it is accepted that the growth of a plant-based diet is important for not just for health and animal welfare but also to save the planet from climate change. Animal agriculture is the second largest contributor to greenhouse gas emissions after fossil fuels. It is also the leading cause of deforestation, water and air pollution and biodiversity loss. It is not surprising then that Veganism has come a long way from existing as a micro-trend in the fringes to becoming a widely accepted mainstream movement.

India was always fertile ground for veganism with its large vegetarian population and the fact that even non-vegetarians consume a significant amount of vegetarian meals here. While the movement has caught on in a big way, there is also a resounding buzz in the startup ecosystem. Now that ecommerce, payments, mobility, logistics and other areas are highly saturated, smart money is looking beyond vegan ventures for its next set of unicorns. In fact western startups have shown us how plant-based companies can grow exponentially: from infancy – to unicorn status – to multi-billion dollar IPOs.

‘Beyond Meat,’ ‘Oatly’ and several other vegan businesses have created something more important than just mega valuations. They’ve generated something much rarer in the startup world… wait for it… cash flow! Billions of dollars worth of real revenue. Can Indian plant-based companies follow suit?

Entrepreneurs and investors thrive on being ahead of the curve on here-to-stay trends. It is only natural then that capitalists have their eyes on the plant-based food revolution. Vegan startups are ripe for growth especially after the pandemic has exposed the dark side of animal agriculture and reminded us of the importance of being healthy. Moreover, three pivotal reasons are driving the vegan startup boom.

No matter where you lived, what you did or how much money you made – 2020 was a great equaliser. In a way, it reminded us of Maslow’s hierarchy of needs. Never before was health and self-care a more important part of our lives. This is something that will remain important to people even after the vaccination drive is over and the dust has finally settled on our well-justified pandemic paranoia.

A crucial part of what makes veganism so relevant is our renewed focus on health. Any fitness enthusiast worth his protein will tell you that what you put in your body is more important than the number of hours you put into your workout. The influence Bollywood and Cricket has grown multifold over the decades. But the older generation’s stars like Amitabh Bachhan and Kapil Dev didn’t have six pack abs to flaunt like Ranveer Kapoor and Virat Kohli do. The next generation of Indians strive to be fitter than ever which creates part of a large opportunity that vegan startups are well positioned to ride.

Back in 2019, the estimated value of the global plant-based food market was $12 billion. Further research indicates that this figure will balloon to over $74 billion by 2027. The rapid rate of growth in an already decent sized market illustrates how billions of dollars can be made by helping people lead healthier lives. The cherry on the cake is the positive impact eating green will have on our planet.

The Impact Of Technology On Veganism

With the ease of internet access and smartphone penetration, social media has crossed 376 million users in India. Politics, sports, cinema; social media has a serious impact in every sphere in the modern world. Its role in spreading veganism as a movement too cannot be discounted.

Technology further enables plant-based businesses to be lucrative and grow seamlessly. International apps like Happy Cow, BevVeg and GoNutss are good examples of a successful marriage between veganism and technology. These tech-products make it easier for those embracing plant-based diets with everything from recipes to finding restaurants that serve vegan food.

Technology is already playing a key role behind the scenes for Indian vegan companies. For example plant-based egg startup, Evo Foods, uses technology in the form of food science and plant biochemistry to develop egg alternatives. India is ready for startups that can employ science and technology to create dairy and meat alternatives worthy of mass adoption. Technology is leading the disruption in the current status quo and strengthening the foundation for a more sustainable food industry.

More people have been educated about the harmful effects of the meat and dairy industry by films like “What the Health” and “Forks over Knives” than was earlier possible. Similarly documentaries like “Cowspiracy” and “The Game Changers” have rebranded the plant-based diet as cool instead of restrictive. None of these ideas would have reached all the people they did if it wasn’t for viral content and peer-to-peer recommendations.

This digital word of mouth has educated millions about the ill effects of factory farming on humans, animals and the environment. Celebrities and influencers have further used technology to catalyse the movement. A record number of ace athletes like Virat Kohli and leading actors like Aamir Khan have publicly endorsed veganism. Other celebrities have gone a step ahead and started their own vegan ventures like power couple Ritesh Deshmukh and Genelia Dsouza with ‘Imagine Meats’ and actor Ayesha Takia with ‘Plant.’

Capital Goes Where Consumers Are

The Indian plant-based meat sector is also blowing up with players like ‘Good Do,’ ‘Vezlay’ and ‘Greenest’ amping up their product list with fried chicken, mutton tikka, and fish fingers etc. Going beyond the exclusively vegan brands, even some dairy startups have seen the potential and introduced vegan options in their product mix. Dairy yogurt brand ‘Epigamia’ for example saw a great response to its newly launched vegan yogurts and almond milk.

Traditional FMCG companies like Amul and Nestle have also been introducing new vegan products like dark chocolate to their existing line-up. In fact, vegan dishes are now available at various popular restaurants and cafes across cities. So much so that in 2019, PETA India awarded Hyderabad, the most meat-consuming city in Asia, the title of Most Vegan-Friendly City in India.

The potential for ventures that cater to veganism is immense because of the growing interest in plant-based food, a huge influx of capital and the promise of scalability. Veganism has something to offer to everyone; impact for activists, wealth creation for investors and nutritious food for consumers.

Rise of the planet of edtechs