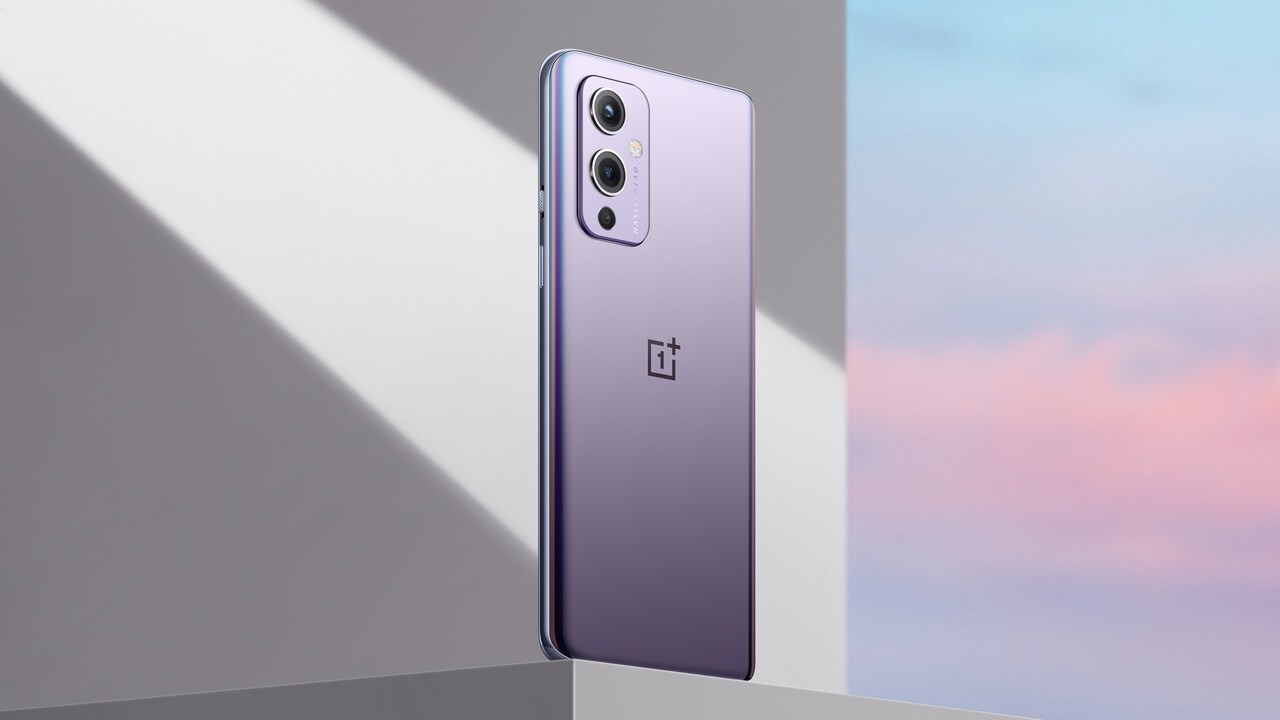 It is that time of the year when you get to meet the next generation of OnePlus phones. While expectations and intrigue are always high, and you often get a mere incremental upgrade over its predecessor at best, there is never a shortage of buzz. This time, the buzzword is Hasselblad cameras. Is it just marketing or are they actually great? We did manage to get our hands on the OnePlus 9 over a week ago and test it out. Unfortunately, you will have to wait a little longer for the full review as our review unit is still an update or two away from being a finished product. There are some bugs that need to be squashed, and ironically, the Hasselblad cameras aren’t really firing at all cylinders as yet. If the company manages to fix most of these issues in the coming days, the OnePlus 9 may be a vastly different product from what it is right now. So, we thought of giving them some more time to do the needful before the product goes on sale and review it then. Till then, let’s take a look at what has changed with the OnePlus 9 (and what hasn’t) as compared to the OnePlus 8T (Review).

The two phones are identical up front with a minimal chin and a punch-hole at the top left of the screen for the selfie camera. The back looks a little different, with a colour gradient used this time instead of the uniform texture on the 8T. While the positioning of the rear cameras is similar, their alignment and the number of lenses is different. The edges on the OnePlus 9 are narrower and make the phone feel slimmer than it is, but the company has opted for a gloss finish instead of matte, which catches a lot of smudges. 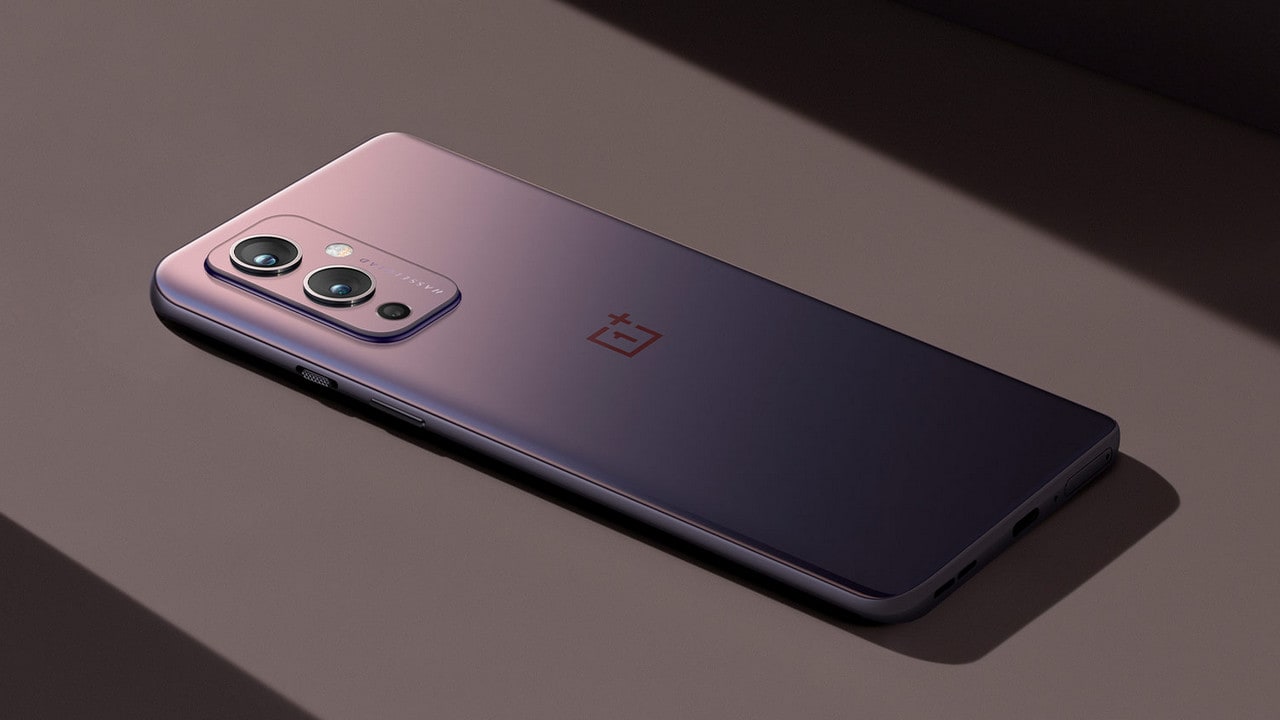 The jury is still out on which of the two looks better. The OnePlus 9 is 0.3 mm slimmer and a few grams lighter than the 8T, but in order to keep the weight down, the company has done away with the metal frame that used to adorn most OnePlus phones and replaced it with plastic. While I could live with it on the sub-Rs 30,000 Nord, it feels like a bit of a let-down here on a near-Rs 50,000 device. On the upside, the phone weighs under 190 grams and feels good to hold. Not much has changed here. Just like the 8T, the OnePlus 9 has a 6.55-inch fluid AMOLED display with a Full HD+ resolution of 2400 x 1080 pixels and has the same 120 Hz refresh rate for a smooth, flicker-free experience. The screen looks sharp and vibrant, and there is no major complaint as of now. This display can get as high as 1100 nits bright (theoretically) and is HDR10+ compliant. It is protected by a layer of 3D Corning Gorilla Glass.

As expected, OnePlus has opted for the fastest Qualcomm SoC around, the Snapdragon 888. It is accompanied by 8 GB or 12 GB of LPDDR5 RAM and 128 or 256 GB of UFS3.1 storage. Needless to say, it is blazing fast and the scores are consistently 10 percent higher in most popular synthetic benchmarks we ran on it as compared to the 8T, which is powered by a Snapdragon 865 chipset.

This is a key area the marketing machine is focusing on for the OnePlus 9 series – Hasselblad-branded cameras. The company has opted for three rear cameras here instead of four on the OnePlus 8T. The combination is quite interesting. You get a 48 MP primary camera with a Sony IMX689 sensor but it’s missing a key feature – Optical Image Stabilisation (OIS). If my memory serves me right, it would be the first time since the OnePlus 5T that the company has skipped this feature.

The second camera is a 50 MP ultra-wide camera with a Sony IMX766 sensor. This did look promising in my initial round of testing as compared to most ultra-wide cameras. It can also capture macro shots from as close as 4 cm, and hence, OnePlus has done away with the dedicated macro camera found on the 8T. The third camera is a 2 MP monochrome camera that provides a mono filter for images captured using the main camera in that mode. It doesn’t act as a depth sensor, either.

Pro mode is where all the Hasselblad expertise kicks in. It gives you finer control over exposure, white balance, shutter speed and more if you like to play around with the camera settings. I will reserve my judgement about the camera performance for the final review.

While the OnePlus 9 also has a 4,500 mAh battery and is accompanied by a 65 W Warp charge power adapter, the charging time seems to have improved even further, as the phone charges in under 30 minutes. Also, the OnePlus 9 is 0.3 mm slimmer than the 8T without compromising on battery capacity, which is a good thing. Again, I will leave the details about battery life and exact charging time for the review.

The OnePlus 9 starts at Rs 49,999 for the 8 GB RAM and 128 GB storage variant, and the 12 GB RAM and 256 GB storage variant costs Rs 54,999. In comparison, the OnePlus 8T sells for Rs 42,999 and Rs 45,999 respectively for similar RAM and storage variants. My first reaction when I saw the OnePlus 9 pricing is that the company is way off the mark this time, and it will take something special to change that opinion. Whether that happens or not will be revealed in our in-depth OnePlus 9 review shortly. Stay tuned for that.

Everything you need to know about IIT Madras’ 5G network test where India’s first 5G call was made- Technology News, FP