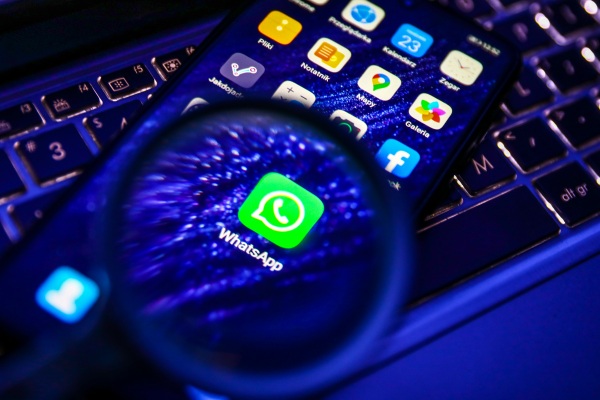 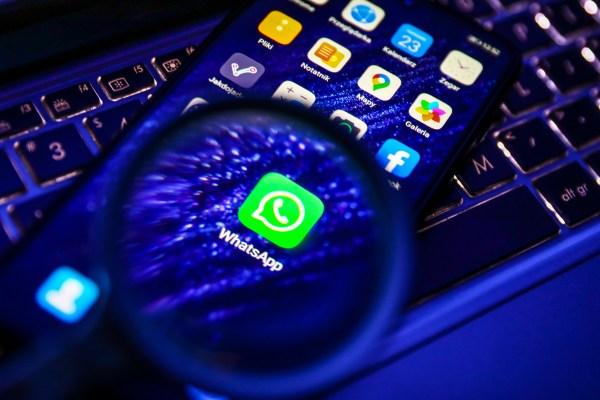 The National Payments Corporation of India, the payments body that oversees the widely popular UPI instrument, has given approval to WhatsApp to extend its payments service to 100 million users in the South Asian market, a person familiar with the matter said. WhatsApp was previously allowed to rollout WhatsApp Pay to 40 million users in the world’s second largest internet market.

In a statement, NPCI confirmed that WhatsApp has been approved to rollout the service to an additional 60 million users.

“National Payments Corporation of India (NPCI) has approved an additional sixty (60) million users on UPI for WhatsApp. With this approval, WhatsApp will be able to expand the service to its hundred(100) million users,” a spokesperson said.

The best premium smartphones that you must look out for- Technology News, FP