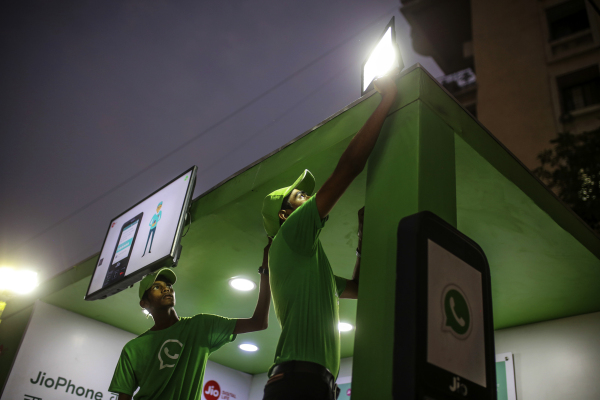 The instant messaging service, which identifies India as its biggest market, said it filed the lawsuit in the High Court of Delhi on Wednesday. It said New Delhi’s “traceability” requirement, unveiled in February this year, violated citizens’ constitutional right to privacy.

“Civil society and technical experts around the world have consistently argued that a requirement to ‘trace’ private messages would break end-to-end encryption and lead to real abuse. WhatsApp is committed to protecting the privacy of people’s personal messages and we will continue to do all we can within the laws of India to do so,” WhatsApp said.

India first proposed WhatsApp to make software changes to make the originator of a message traceable in 2018. But its suggestion didn’t become the law until this year.