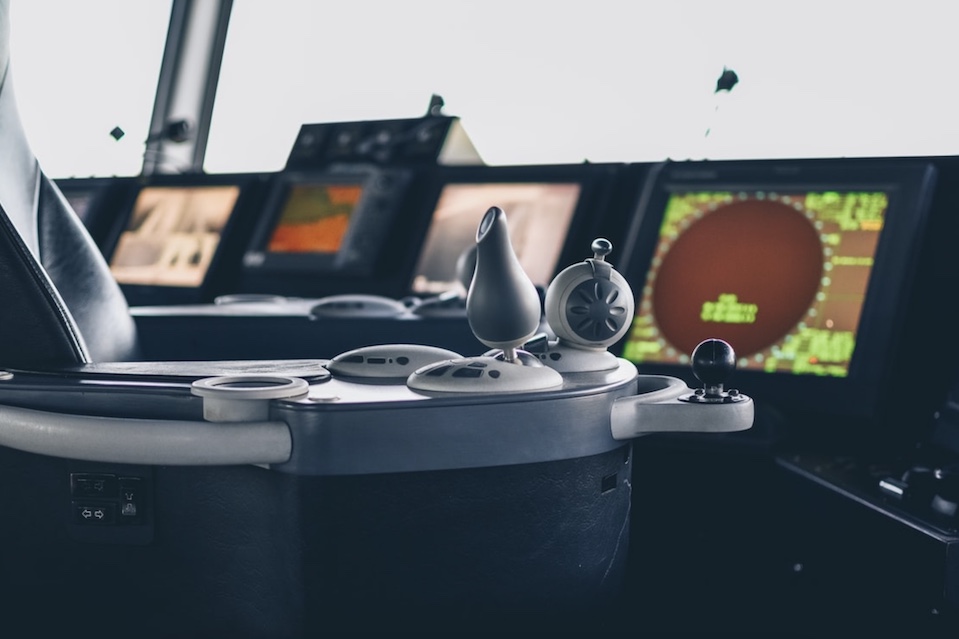 Radar has been a part of civilian and military infrastructure for years. When you have an older piece of tech such as this, those not in the know could end up thinking that there is no more to develop in this area. However, this is not the case at all. Radar is one of the most important developments currently used by both the military and civilians, and it is vital that we continue to improve it.

The more we can improve radar, the more accurate it can become. Companies such as Elbit Systems UK are constantly attempting to upgrade our understanding of radar. The latest developments are designed to boost military situational awareness, particularly amongst front-line defences.

The navies of the world still heavily rely on radar for a number of tasks. For this, they need it to be as accurate as possible. There have indeed been advancements made, you only need to look at the differences between the first radar detection and a modern system. However, we do need to ensure that advancements continue to be made so that militaries can correctly monitor their surroundings and accurately interpret contacts that they encounter.

Radar operates within a certain band of radio frequencies on the electromagnetic spectrum. It tends to be around 30 to 300 GHz, somewhere between the super high frequency and far infrared band. This can also be referred to as the millimetre band.

Extremely high frequencies such as this are often used by radar systems – amongst many others – and there are other developments heading into this space. The newest generation of phone networks, such as 5G, are beginning to use this spectrum. Does this mean that your smartphone is capable of becoming a radar? Of course not. What it does mean, however, is that other tech is catching up with radar capabilities. Further development is needed to ensure that this always stays ahead of others.

Other Uses of Radar

Extreme weather can have a severe impact on our society. Everything is affected from business to infrastructure we rely on to our homes themselves. Further development of radar is critical in helping us monitor these issues.

Radar might be seen as one of the older technologies still in use across the military and beyond, but that does not mean that it is any less important. We need to ensure that we focus on the development of radar in the future as it is a vital part of protecting ourselves across many fronts. Though you might think that radar has very little impact on your life, you could be surprised to find out how much it benefits you.

The Startup Magazine Why You Should Consider ESG in Your Investments