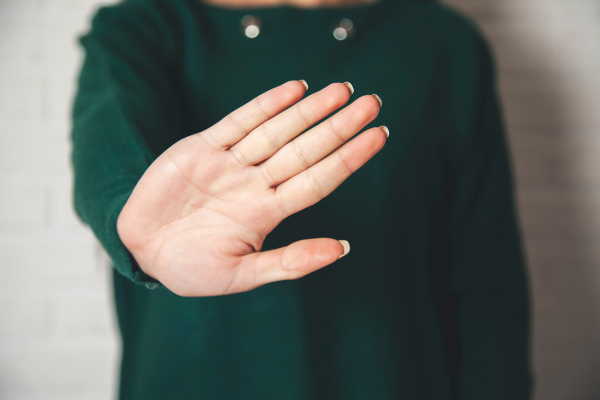 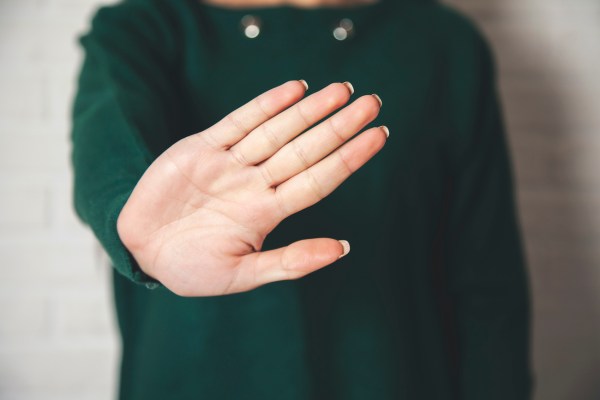 Oren Yunger is an investor at GGV Capital, where he leads the cybersecurity vertical and drives investments in enterprise IT, data infrastructure, and developer tools. He was previously chief information security officer at a SaaS company and a public financial institution.
More posts by this contributor

Many enterprise software startups at some point have faced the invisible wall. For months, your sales team has done everything right. They’ve met with a prospect several times, provided them with demos, free trials, documentation and references, and perhaps even signed a provisional contract.

The stars are all aligned and then, suddenly, the deal falls apart. Someone has put the kibosh on the entire project. Who is this deal-blocker and what can software companies do to identify, support and convince this person to move forward with a contract?

I call this person the Chief Objection Officer.

Who is this deal-blocker and what can software companies do to identify, support and convince this person to move forward with a contract?

Most software companies spend a lot of time and effort identifying their potential buyers and champions within an organization. They build personas and do targeted marketing to these individuals and then fine-tune their products to meet their needs. These targets may be VPs of engineering, data leaders, CTOs, CISOs, CMOs or anyone else with decision-making authority. But what most software companies neglect to do during this exploratory phase is to identify the person who may block the entire deal.

This person is the anti-champion with the power to scuttle a potential partnership. Like your potential deal-makers, these deal-breakers can have any title with decision-making power. Chief Objection Officers aren’t simply potential buyers who end up deciding your product is not the right fit, but are instead blockers-in-chief who can make departmentwide or companywide decisions. Thus, it’s critical for software companies to identify the Chief Objection Officers that might block deals and, then, address their concerns.

So how do you identify the Chief Objection Officer? The trick is to figure out the main pain points that arise for companies when considering deploying your solution, and then walk backward to figure out which person these challenges impact the most. Here are some common pain points that your potential customers may face when considering your product.

Change is hard. Never underestimate the power of the status quo. Does implementing your product in one part of an organization, such as IT, force another department, such as HR, to change how they do their daily jobs?

Think about which leaders will be most reluctant to make changes; these Chief Objection Officers will likely not be your buyers, but instead the heads of departments most impacted by the implementation of your software. For example, a marketing team may love the ad targeting platform they use and thus a CMO will balk at new database software that would limit or change the way customer segment data is collected. Or field sales would object to new security infrastructure software that makes it harder for them to access the company network from their phones. The head of the department that will bear the brunt of change will often be a Chief Objection Officer.

Is someone’s job on the line?

Another common pain point when deploying a new software solution is that one or more jobs may become obsolete once it’s up and running. Perhaps your software streamlines and outsources most of a company’s accounts payable processes. Maybe your SaaS solution will replace an on-premise homegrown one that a team of developers has built and nurtured for years.