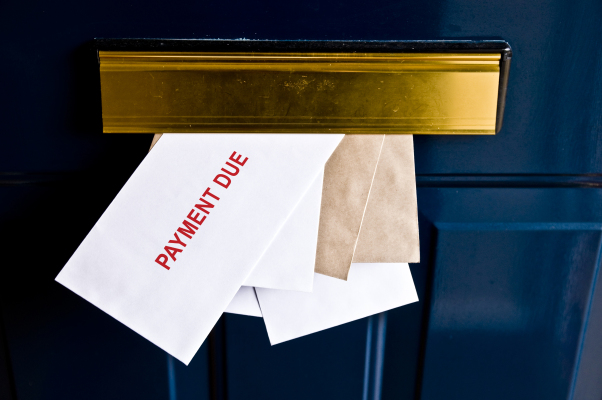 The last year has been one of financial hardship for billions, and among the specific hardships is the elementary one of paying for utilities, taxes and other government fees — the systems for which are rarely set up for easy or flexible payment. Promise aims to change that by integrating with official payment systems and offering more forgiving terms for fees and debts people can’t handle all at once, and has raised $20 million to do so.

When every penny is going toward rent and food, it can be hard to muster the cash to pay an irregular bill like water or electricity. They’re less likely to be shut off on short notice than a mobile plan, so it’s safer to kick the can down the road… until a few bills add up and suddenly a family is looking at hundreds of dollars of unpaid bills and no way to split them up or pay over time. Same with tickets and other fees and fines.

The CEO and co-founder of Promise, Phaedra Ellis-Lamkins, explained that this (among other places) is where current systems fall down. Unlike buying a TV or piece of furniture, where payment plans may be offered in a single click during online checkout, there frequently is no such option for municipal ticket payment sites or utilities.

“We have found that people struggling to pay their bills want to pay and will pay at extremely high rates if you offer them reminders, accessible payment options and flexibility. The systems are the problem — they are not designed for people who don’t always have a surplus of money in their bank accounts,” she told TC.

“They assume for example that if someone makes their first payment at 10 PM on the 15th, they will have the same amount of money the next month on the 15th at 10 PM,” she continued. “These systems do not recognize that most people are struggling with their basic needs. Payments may need to be weekly or split up into multiple payment types.”

Even those that do offer plans still see many failures to pay, due at least partly to a lack of flexibility on their part, said Ellis-Lamkins — failure to make a payment can lead to the whole plan being cancelled. Furthermore, it may be difficult to get enrolled in the first place.

“Some cities offer payment plans but you have to go in person to sign up, complete a multiple-page form, show proof of income and meet restrictive criteria,” she said. “We have been able to work with our partners to use self-certification to ease the process as opposed to providing tax returns or other documentation. Currently, we have over a 90% repayment rate.”

Promise acts as a sort of middleman, integrating lightly with the agency or utility, which in turn makes anyone owing money aware of the possibility of the different payment system. It’s similar to how you might see various payment options, including installments, when making a purchase at an online shop. 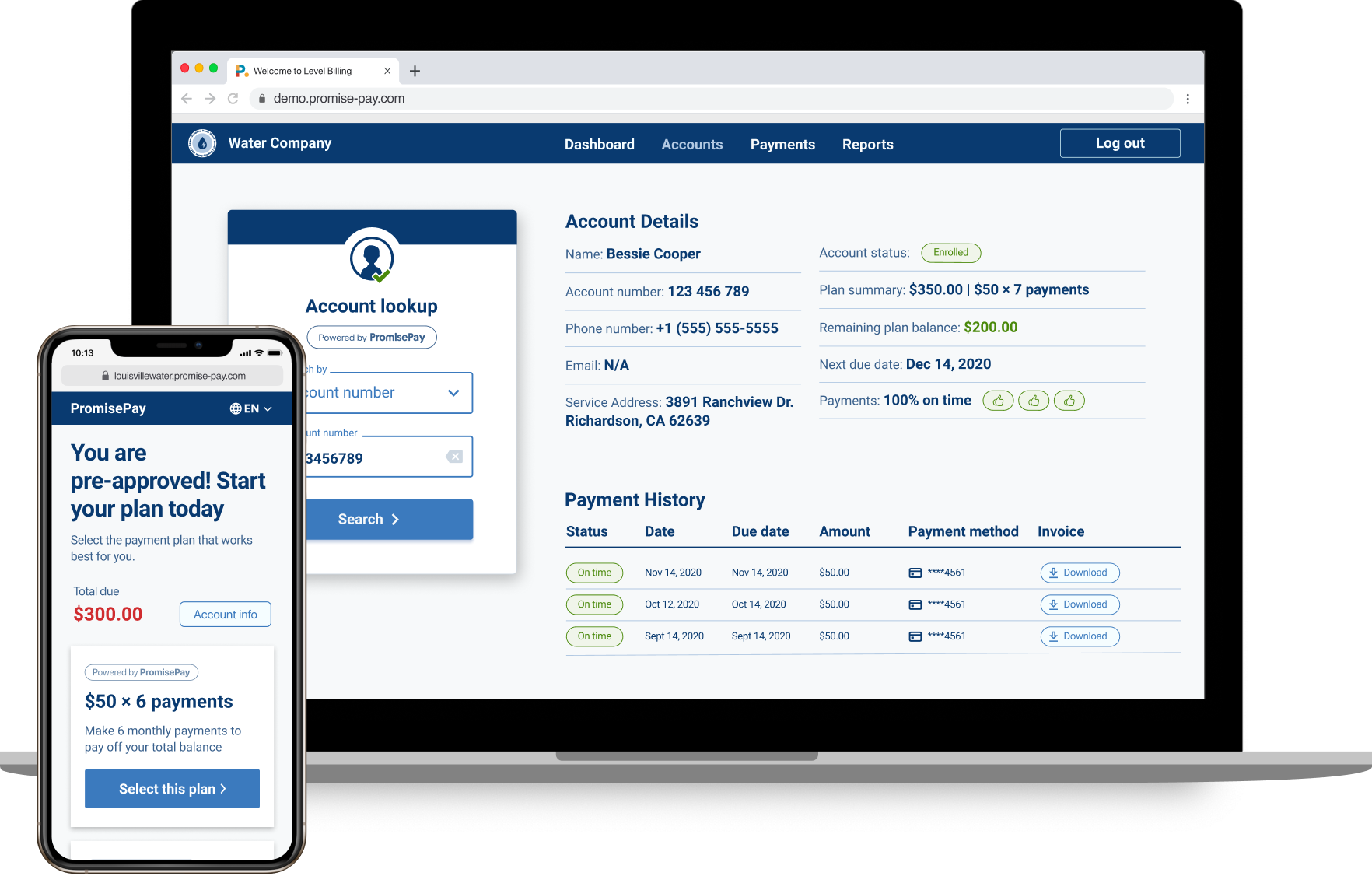 The user enrolls in a payment plan (the service is mobile-friendly because that’s the only form of internet many people have) and Promise handles that end of it, with reminders, receipts and processing, passing on the money to the agency as it comes in — the company doesn’t cover the cost up front and collect on its own terms. Essentially it’s a bolt-on flexible payment mechanism that specializes in government agencies and other public-facing fee collectors.

Promise makes money by subscription fees (i.e. SaaS) and/or through transaction fees, whichever makes more sense for the given customer. As you might imagine, it makes more sense for a utility to pay a couple bucks to be more sure of collecting $500, than to take its chance on getting none of that $500, or having to resort to more heavy-handed and expensive debt collection methods.

Lest you think this is not a big problem (and consequently not a big market), Ellis-Lamkins noted a recent study from the California Water Boards showing there are 1.6 million people with a total of $1 billion in water debt in the state — one in eight households is in arrears to an average of $500.

Those numbers are likely worse than normal, given the immense financial pressure that the pandemic has placed on nearly all households — but like payment plans in other circumstances, households of many incomes and types find their own reason to take advantage of such systems. And pretty much anyone who’s had to deal with an obtusely designed utility payment site would welcome an alternative.

The new round brings the company’s total raised to over $30 million, counting $10 million it raised immediately after leaving Y Combinator in 2018. The funding comes from existing investors Kapor Capital, XYZ, Bronze, First Round, YC, Village, and others.

5 Benefits of Using an HOA Management Solution for Your Property

The Most Important Innovations for a Healthcare Business

The Startup Magazine Useful Tips To Consider When Starting A Business

From Steve Jobs to Elon Musk, Comparable Character Traits Emerge: How Do Yours Evaluate? – Business Documents, Forms and Contracts

The Equity podcast is growing – TechCrunch

The Ultimate Guide to Customer Acquisition: Examples, Tips, and Resources