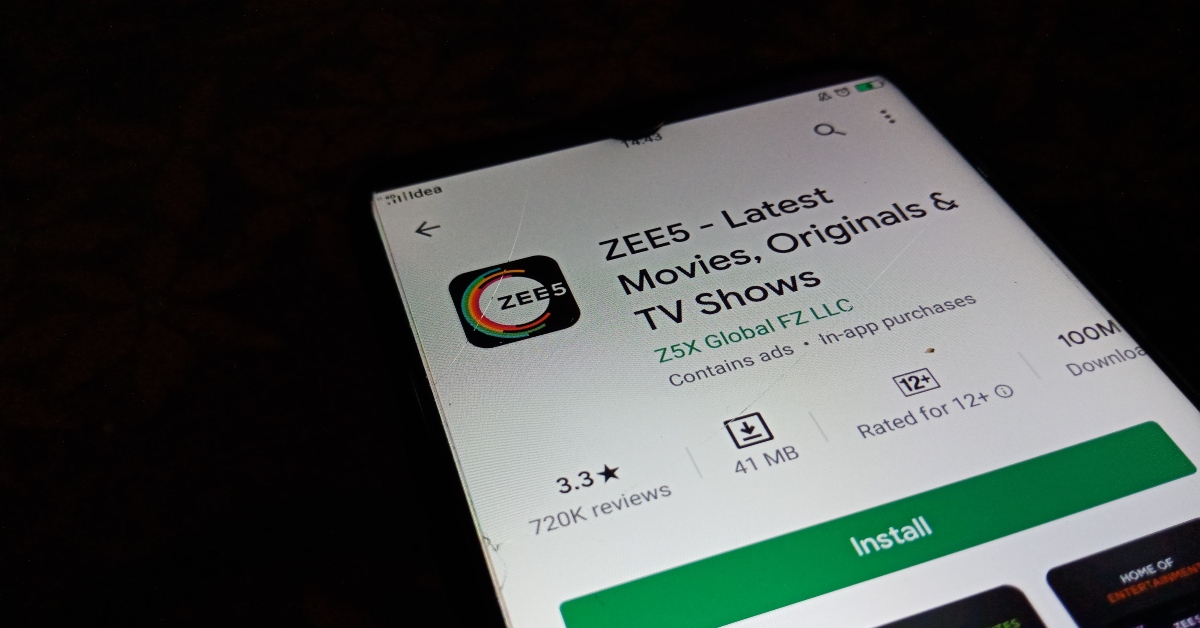 Screenshots of the leaked database, accessed by Inc42, reveal that it contains users’ names, phone numbers, email addresses and usernames

While the leaked details wouldn’t directly compromise the accounts of affected users, the details contained in the database could be used for other attacks

In July last year, hackers had claimed to have stolen 150 GB of data pertaining to Zee5 users, which they had planned to sell online 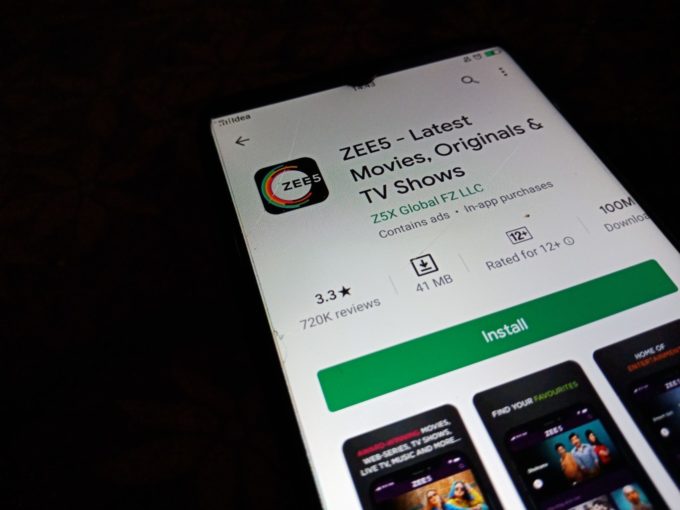 Leading over-the-top (OTT) platform Zee5 has suffered a data breach, one that has left the sensitive data of 9 Mn users exposed. Screenshots of the leaked database, accessed by Inc42, reveal that it contains the names of the users, their phone numbers, associated email addresses and their Zee5 usernames.

Independent cybersecurity researcher Rajshekhar Rajaharia first alerted Inc42 of the breach. The leaked data of at least a few users, as was possible manually, has been confirmed to be genuine and of Zee5 users.

An anonymous hacker uploaded a sample of the full leaked dataset, with details of 1 Mn users, on an AnonFiles link. While the leaked details wouldn’t directly compromise the accounts of affected users, the contact details contained in the database could be used for large-scale phishing attacks and other attacks involving social engineering tactics such as using the leaked info to try to find similarities on other vulnerable platforms.

Responding to allegations of the data breach, a Zee5 spokesperson told Inc42, “We have noted some reports claiming about the data breach at Zee5’s end and we are investigating it further. We would like to confirm that all the sensitive information of our subscriber user base has not been compromised and is fully secured.”

However, the company had denied the reports at the time, even though cybersecurity researchers had informed that the data was being sold on the dark web.

In June last year, a Sensor Tower report had revealed that Zee5 was the ninth most downloaded streaming app worldwide for that month, with 4.16 Mn downloads. According to the report, users from India (3.5 Mn), Pakistan and the United Arab Emirates form 96% of the platform’s userbase.

These data breaches have come to light, just as 2020 has come to a close, a year when India witnessed a rapid rise in phishing and social engineering, ransomware, distributed denial of service or DDoS, and several other kinds of cyberattacks on its companies. According to the Ministry of Electronics and Information Technology (MeitY), Indian citizens, commercial and legal entities faced 7 Lakh cyberattacks till August 2020 alone, nearly double the number of cyberattacks in 2019 — 3.94 Lakh.