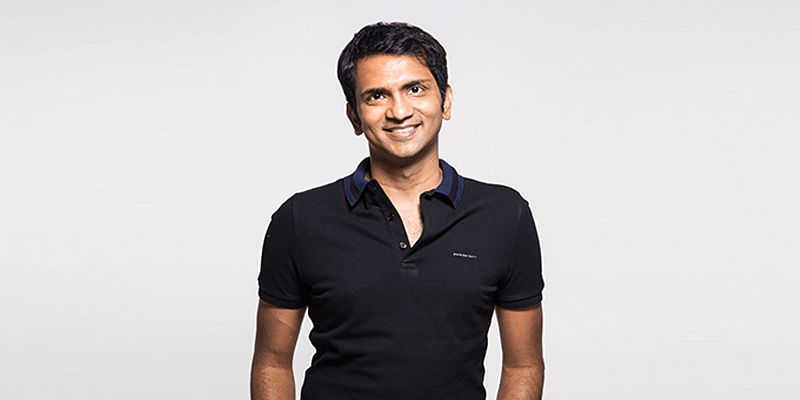 Zeta founder Bhavin Turakhia has joined the ongoing Series H round of Unacademy, founder Gaurav Munjal announced in a tweet. This is Bhavin’s maiden investment in a startup. Incidentally, he’s been on the board of Unacademy since 2017.

Bhavin, along with the Dragoneer Investment Group, have infused $10 million in the edtech unicorn through a mix of primary and secondary transactions. This is a part of Unacademy’s ongoing $440 million round led by Temasek.

Interestingly, Bhavin was an early mentor and advisor to Gaurav. In a virtual fireside chat at YS‘s TechSparks 2020, the Unacademy founder shared,

“I planned my family vacations depending on the city the investor was going to be in. Once I went to Dubai to meet Bhavin Turakhia for 15 minutes after his squash game. I don’t even like Dubai.”

Dragoneer, on the other hand, first invested in Unacademy in November 2020 in a round led by Tiger Global. Since then, its valuation has bumped up 70 percent to $3.4 billion.

It comes at a time when India’s edtech sector is flush with venture capital, with market leaders Unacademy and BYJU’S grabbing almost 76 percent of the total funding. The sector has been one of the top-funded in the first eight months of 2021.

A major chunk of the funding is being spent on acquiring companies across verticals. Both Unacademy and BYJU’S have been shelling out top dollars to acquire companies — either to enter new categories or ramp up existing offerings.

Unacademy, which dominates the test prep category, wants to also focus on K-12 and careers segments. Last month, it acquired Rheo TV (a live game-streaming platform). The Rheo TV team is joining Relevel (Unacademy’s career and hiring platform) to match job seekers with placements in the best companies in the world.

Unacademy is also said to be in talks to buy Adda 24X7 (a test prep platform for government, railways, and public sector jobs). “We are the innovation engine for the industry,” Gaurav told YS in a prior interview.

“Our current goal is to compete with Netflix. In edtech, the market is big in India and globally. We have a very audacious goal, which is 200X of what we are doing,” he said.

Discover the Best Word Counting Tool for Your Needs

Tips to Understanding the Terms of Online Payday Loans