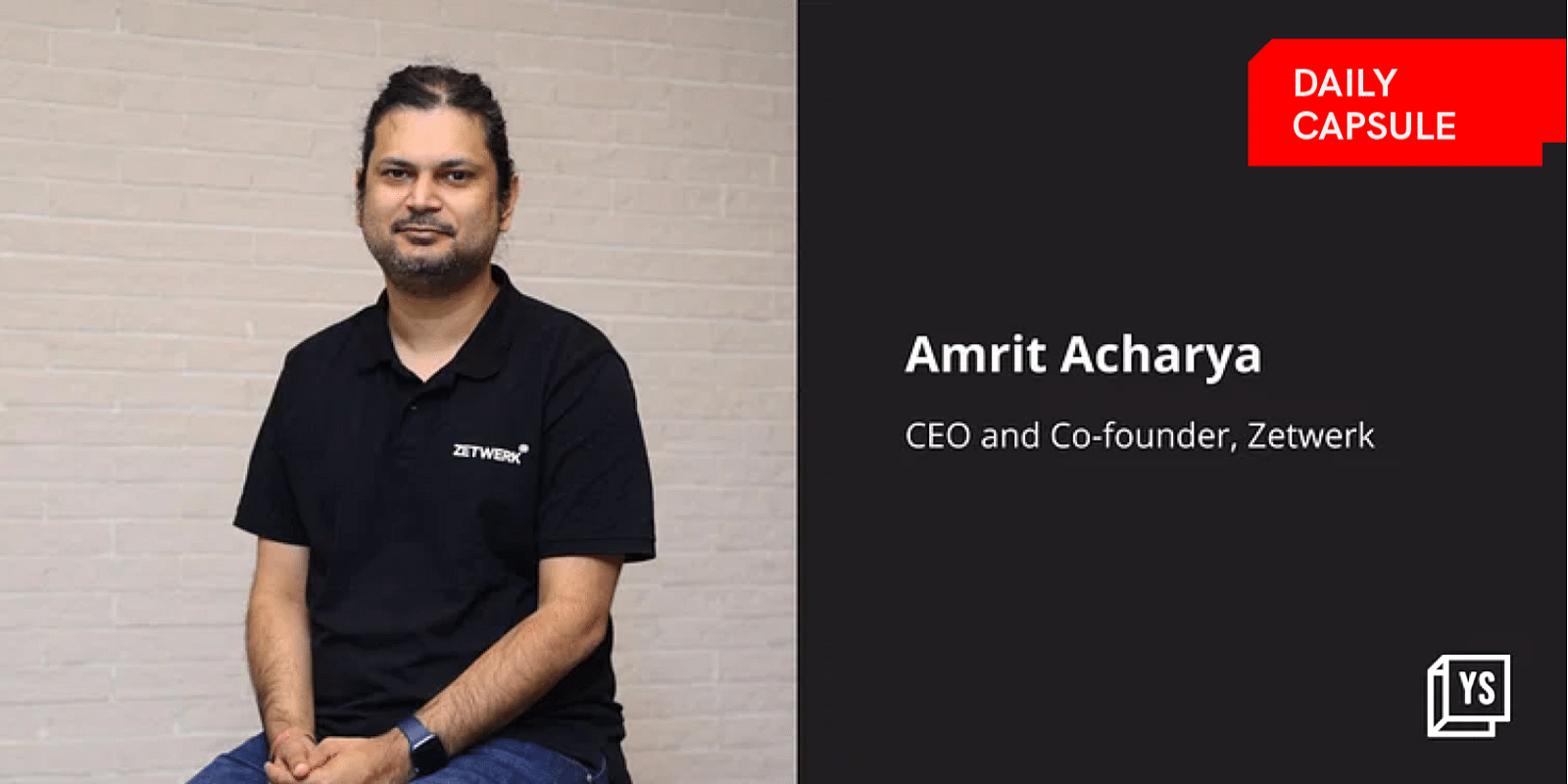 This is agritech’s time to shine.

Despite the pandemic, economic slowdown, and impact of climate change, agri-foodtech startups have had an increasing number of VCs betting on the sector’s tenacity and immense scope for growth.

Per a report by AgFunder and Omnivore, India overtook China as APAC’s biggest funder of agri-foodtech innovation in FY22. Overall investment volume in the sector increased by 119% to a record $4.6 billion in the fiscal year ended March 31, 2022.

In other news, Paytm chief Vijay Shekhar Sharma is willing to pay Twitter $80/month if Chief Twit Elon Musk can help the company block fake accounts that are impersonating Paytm’s handles. Ironic considering the first Twitter Blue rollout led to a spike in ‘verified’ fake accounts… which, in turn, led Musk to pause the service.

Lastly, here’s a look at every country’s favourite toy this year. Is anyone really surprised to see Ludo as the “most searched-for board game globally”?

Here’s your trivia for today: Which movie was the first to reach the billion-dollar mark at the box office?

Food-delivery platform ﻿Swiggy﻿ has shut its cloud kitchen brand The Bowl Company in Delhi-NCR as the service did not perform as expected in the region.

Agritech startup ﻿DeHaat﻿ has raised $60 million in a Series E funding round led by Sofina Ventures and Temasek. This is the startup’s third fundraise. It aims to add over one million farmers to its platform and expand to new geographies across the globe.

Which movie was the first to reach the billion-dollar mark at the box office?

Answer: Titanic, with an initial worldwide box office gross of over $1.84 billion.