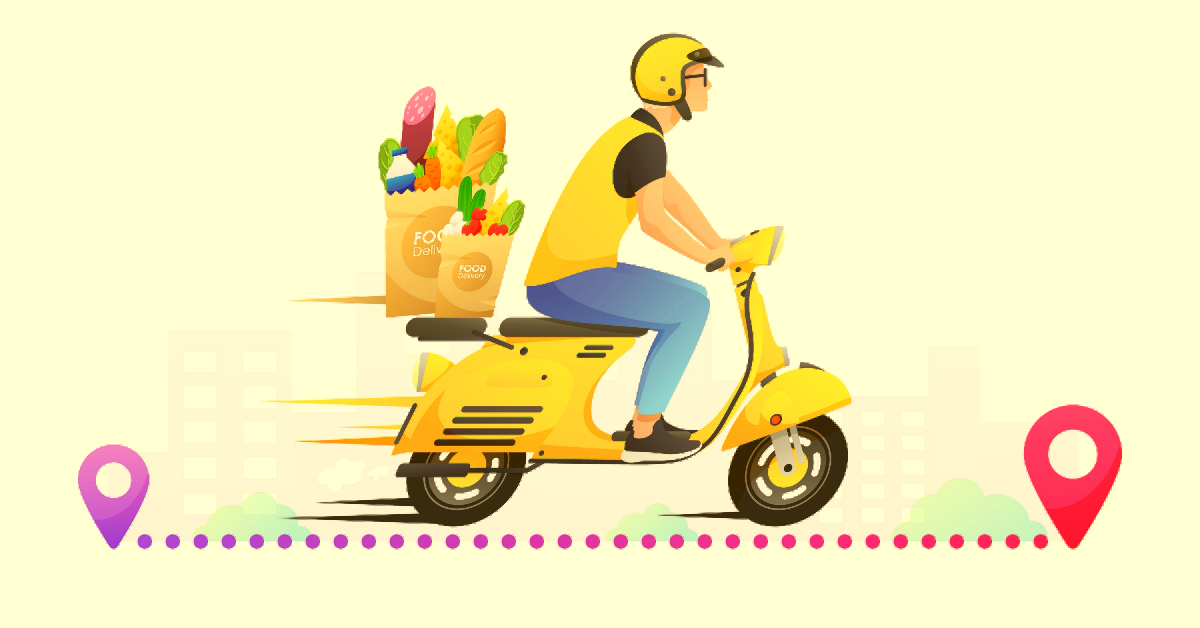 Swiggy told Inc42, “Swiggy Instamart has been operational in 25+ cities and delivering as early as 7 am to post-midnight in many cities.”

According to the Economic Times report, Swiggy Instamart, which is a grocery delivery arm of Swiggy, has lately been texting customers that it is now open until 3 AM.

However, when Inc42 reached out to Swiggy, it said that Swiggy Instamart is operational in 25+ cities and delivering as early as 7 am to post-midnight.

Swiggy told Inc42, “With the help of the store owners and our delivery partners, we will be extending our operational hours further in some cities (subject to rules as applicable) based on customer requests, giving them access to over 5000 products, and addressing everything from late-night cravings to emergency purchases.”

As per the report, Swiggy had recorded 16x growth in its orders in major cities including Bengaluru, Mumbai, Chennai and Hyderabad, among others in the time period of 12 months to June.

On the other hand, Swiggy Instamart’s competitor Zepto said that it is piloting 24×7 deliveries in selected cities.

Zepto said, “We are delivering till 1 am across all 10 cities and are now piloting around-the-clock deliveries. It is still early days but we are seeing consistent growth in late-night order volumes.”

The latest development has come following the 10-minute delivery strategy of quick commerce startups could not lead to much success. In late 2021 and early 2022, online grocery platforms were trying to allure customers by promising 10-minute deliveries at their doorsteps.

It is prudent to note here that Bengaluru-based grocery delivery platform Dunzo is also currently making late-night deliveries. Dunzo said that it is witnessing a moderate increase in order volumes during late hours.

“Yes, we are doing late-night grocery deliveries for our customers. The deliveries happen almost round the clock, for e.g. in cities like Mumbai, Pune and Delhi we deliver groceries up to 02 am. We want to be there for our customers when they crave for that mid-night snack, after food dessert or beverages. Currently, a large part of our target audience are the millennials and GenZ who usually end up ordering at night,” Mrunmayi Oke, head of revenue at Dunzo told Inc42.

They added that Blinkit would be taking a cluster approach in delivering late-night orders. For example, the egrocer is targeting call centers where a chunk of people work till late hours.

Leading women trailblazers talk about their journey, aspirations and #BreakingtheBias