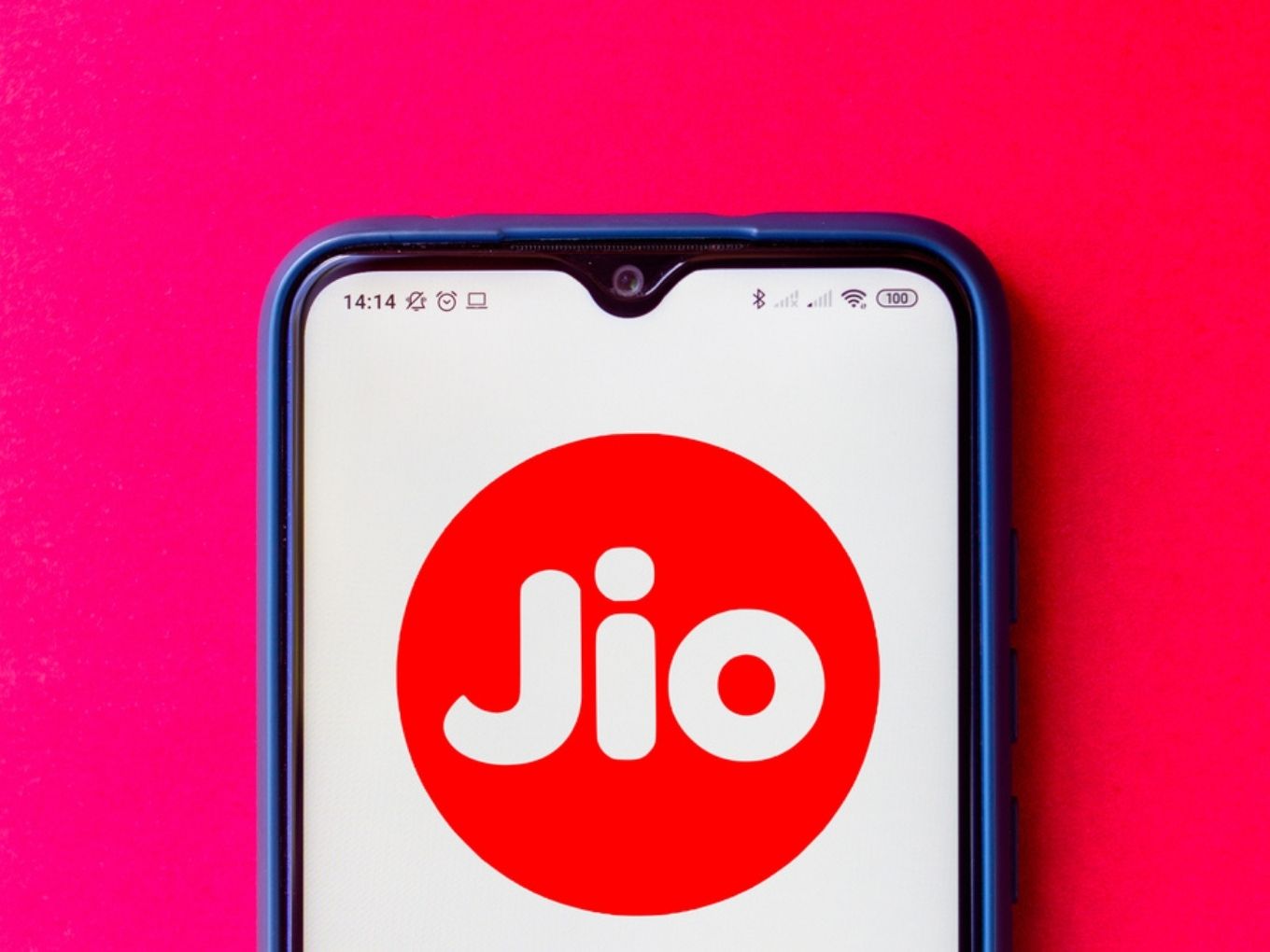 Reliance has acquired four of Kalaari’s portfolio companies in the past — Embibe, Zivame, Haptik and Urban Ladder

Mukesh Ambani-led digital business Jio Platform is looking to invest $200 Mn in the homegrown venture capital firm Kalaari Capital and pour more capital into Indian startups. The deal is expected to allow Reliance to get a deeper insight into the startup ecosystem and emerging sectors.

Both Reliance and Kalaari have worked together in the past. Reliance has acquired four of Kalaari’s portfolio companies, including edtech startup Embibe in 2018, online lingerie retailer Zivame in 2020, AI-powered chatbot Haptik in 2019 and online furniture startup Urban Ladder in 2020. Jio is said to have already invested about $100 Mn so far and has committed to infuse another $100 Mn by next year, according to an ET report citing sources.

The Milkbasket Saga: Is Reliance The Only Way Out For Kalaari-Backed Startup?

Hyperlocal and dairy delivery startup Milkbasket may turn out to be the fifth acquisition involving Reliance and a Kalaari-backed startup. The company has been left in a fix after Kalaari’s rushed exit last year.

Since early last year, Milkbasket was reported to have been in talks with several stakeholders, including BigBasket and Reliance, for a potential acquisition. However, those talks failed after disagreement over the valuation of Milkbasket.

Meanwhile, Kalaari Capital sold off its 15.26% stake in the company to MN Televentures led by Mahendra Nahata, who is the managing director of Himachal Futuristic Communications and a board director of Reliance Jio Infocomm, a Reliance Industries subsidiary. Kalaari is said to have made the sale without the consent of other board members, therefore other investors are reluctant over the share transfer.

As reported by Inc42 in January 2021, while Milkbasket may eventually be acquired by Reliance as per recent speculation, MN Televentures has now approached the National Company Law Tribunal (NCLT), calling out MilkBasket for violating Sections 56 and 58 of the Companies Act 2013 by delaying the delivery of certificates of securities allotted to it and refusing to register the transfer of shares.

A person aware of the development previously said that the case filed in NCLT can go on for many years and even if it is ruled in favour of Milkbasket, there are always possibilities to file appeals to a ruling. “No other investor is going to touch the company until this is resolved,” the person added.

Many of the investors looking to back Milkbasket have reportedly already backed out as they consider Nahata to be closely associated with Reliance, which has created a potential conflict for them, and brings in a risk of a low value exit. Given this situation, Milkbasket has been put in a bind by Kalaari’s rushed exit.

Though Kalaari Capital, which invested about INR 41.9 Cr in Milkbasket, managed to make returns with the hurried exit, the same may not be possible for other investors in case the company is valued too low in the potential acquisition talks with Reliance. Milkbasket’s founders were said to have made an offer to buy out Kalaari’s share for  INR 70 Cr outbidding MN Televentures, but the VC firm refused.

If Reliance invests in Kalaari Capital, there could be further consequences on the NCLT hearing between Milkbasket and MN Televentures, which might see its first ruling later today (February 23).

Founded in 2011, Bengaluru-based Kalaari Capital is said to have been in the market to raise its fourth fund since last year, targetting a corpus of $200 Mn. If the talks for raising capital from Reliance are successful, the deal will emerge as one of the largest commitments by an Indian conglomerate in a venture capital firm. Kalaari Capital has made nearly 92 investments to date across three funds leading to about 15 successful exits from companies like Myntra, Dream11, Medplus and Snapdeal.

Inc42 has reached out to Kalaari to seek more details about the potential anchor deal with Reliance Jio platforms.

Meanwhile, a Reliance spokesperson did not confirm or deny the report, saying “Reliance remains committed to supporting the build-up of a thriving startup ecosystem in India, particularly in digital enablement space, and will continue to explore various avenues to do so.”

Common mistakes of the rookie trader in Hong Kong

Increasing Your Retail Sales: Digital Price Tags and Other Trending Ways to Bump Up Your Sales

5 Resources to Build Your App Idea