Amazon has launched its miniTV in India which is a video streaming platform that includes web series, comedy shows, and many genres of videos to stream for free, as per a blog post. The service, supported by advertisements, can be availed by clicking on the miniTV banner that is currently up on Amazon’s shopping app (on Android mobile versions only). The banner will land users to the service’s home page that has content from some of the renowned content creators such as Ashish Chanchlani, Prajakta Koli, Sejal Kumar, and Malvika Sitlani. 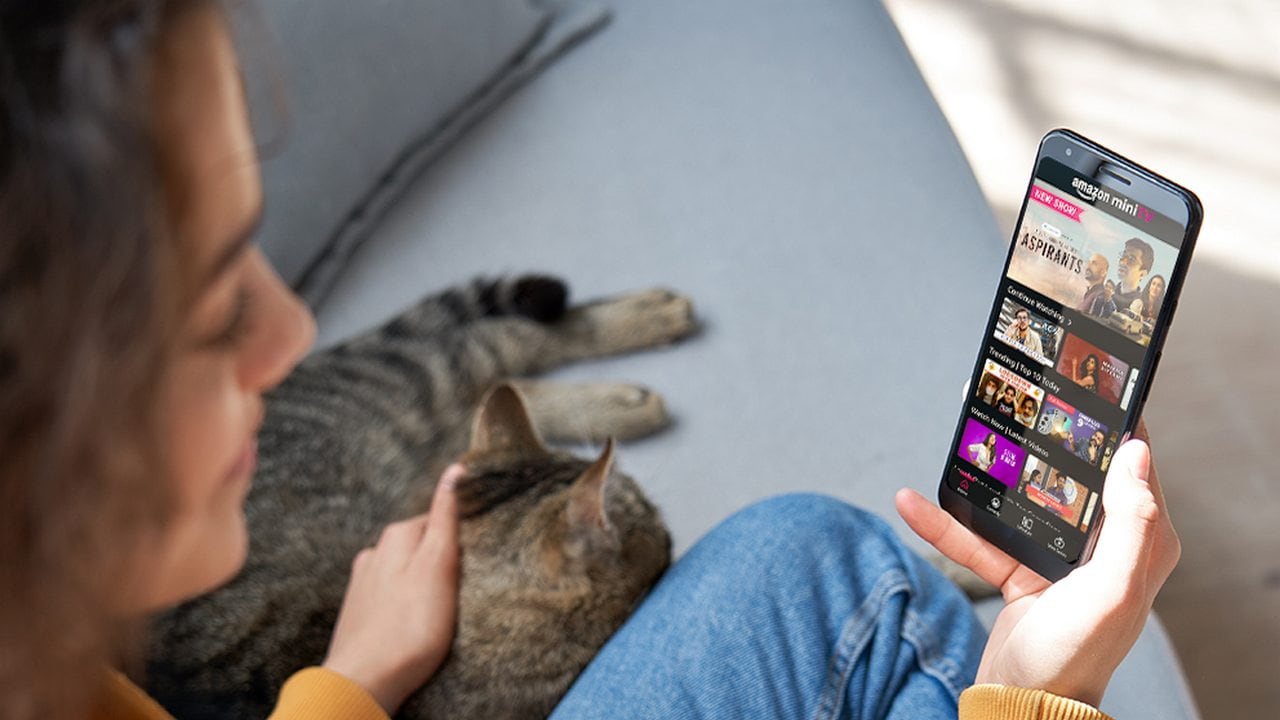 For food-related content, Amazon has curated videos from Kabita’s Kitchen, Gobble, and more.

Amazon is set to join e-commerce contemporaries like Flipkart that have their video streaming services. Launched back in 2019, Flipkart Video is also only available within the Flipkart app and offers over 5,000 TV shows, Web series, movies, etc in different languages. It is available on both Android and iOS apps.

Amazon’s miniTV video streaming service is currently available for Amazon app users on Android only. Amazon’s iOS app and mobile Web versions will have this service over the coming months.

Amazon already has an external video streaming platform called Amazon Prime Video, which is a paid subscription service. While Prime Video offers exclusive content, miniTV is a curator of Web series, comedy shows, and other content that can now be streamed within the Amazon shopping app.

“With the launch of miniTV, Amazon’s shopping app is now a single destination for customers to shop from millions of products, make payments and watch free entertainment videos”, read Amazon’s blog.