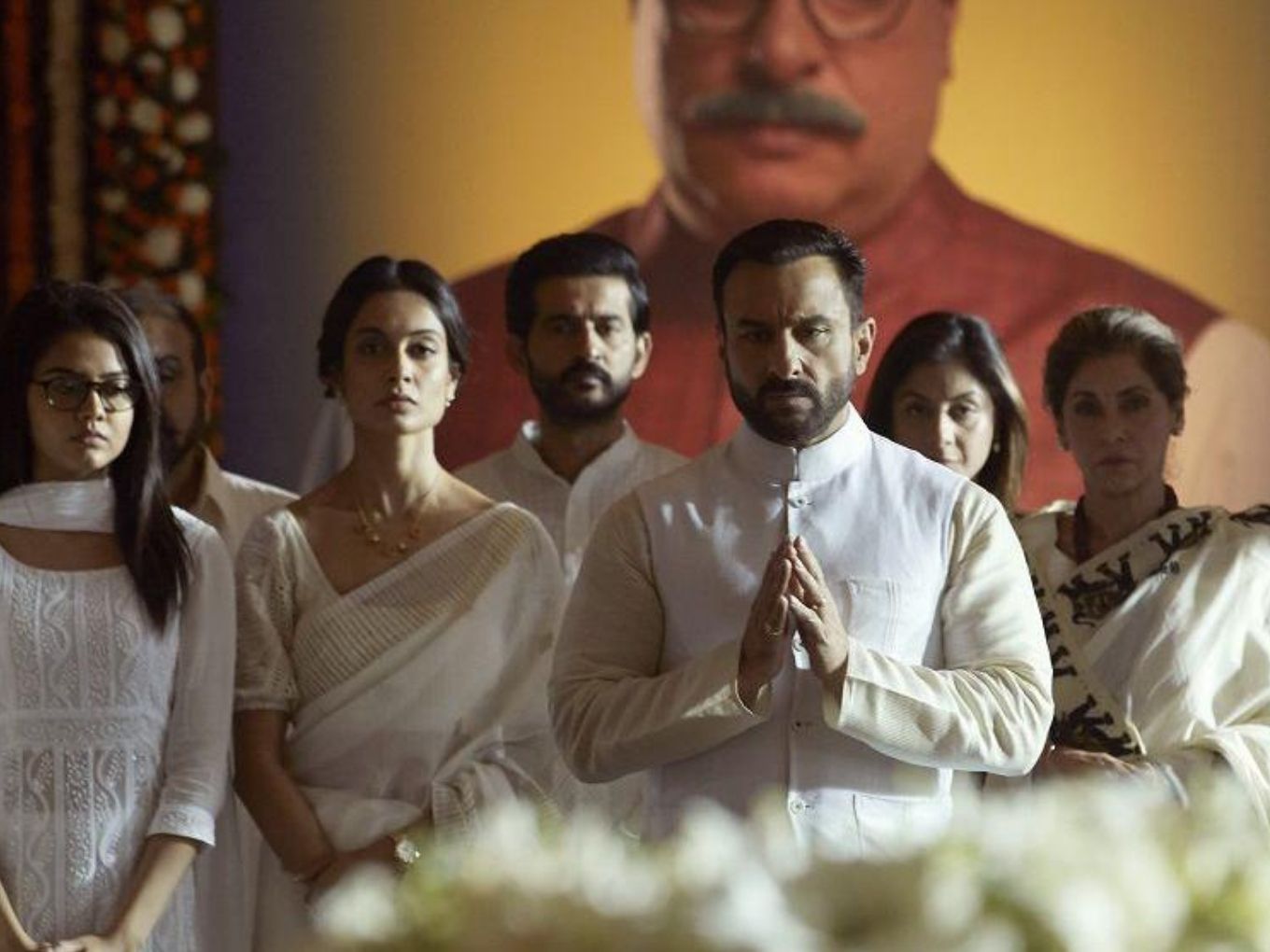 Amazon Prime has issued a third apology for the Tandav, the first two apologies were issued by the show’s director

Last week, a top executive of Amazon Prime was questioned by the UP police for over four hours in this matter In what could be seen as the first major impact of India’s new guidelines for OTT platforms, Amazon Prime Video, on Tuesday (March 2), issued a rare apology to its Indian users for hurting religious sentiments with its original political drama series ‘Tandav’. Some part of the nine-part mini-series has raised eyebrows of the rightwing organisations, including the ruling political party Bharatiya Janata Party (BJP).

In the message titled “Amazon Prime Video Apologizes”, the US-headquartered video streaming group said that it “deeply regrets that views considered certain scenes to be objectionable” and the platform has either edited those scenes or removed them from the series altogether.

“Amazon Prime Video again deeply regrets that viewers considered certain scenes to be objectionable in the recently launched fictional series Tandav. This was never our intention, and the scenes that were objected to were removed or edited when they were brought to our attention. We respect our viewers’ diverse beliefs and apologize unconditionally to anyone who felt hurt by these scenes. Our teams follow company content evaluation processes, which we acknowledge need to be constantly updated to better serve our audiences. We will continue to develop entertaining content with partners, while complying with the laws of India and respecting the diversity of culture and beliefs of our audiences.”

Notably, the Allahabad High Court, on February 25, also rejected the anticipatory bail plea filed by the head of Amazon Prime Video’s Purohit. The high court observed that  “names and icons of faith of the majority community have been used to earn money”. Purohit has been booked for various offences after a complaint against her was registered for “inappropriate depiction of Uttar Pradesh police personnel, Hindu deities and an adverse portrayal of a character playing the prime minister”.

Last week, a top executive of the company was questioned by the Uttar Pradesh police for over four hours for allegedly hurting religious sentiments and spreading communal hatred through the show.

Last week, the Indian government announced new guidelines for OTT players as well as social media apps like Twitter, Facebook, and Youtube. The guidelines outline the due diligence, grievance redressal and self-regulation measures needed for news portals, social media and OTT platforms, along with several other digital media platforms curating and broadcasting content.

Insurtech is hot on both sides of the Atlantic – TechCrunch