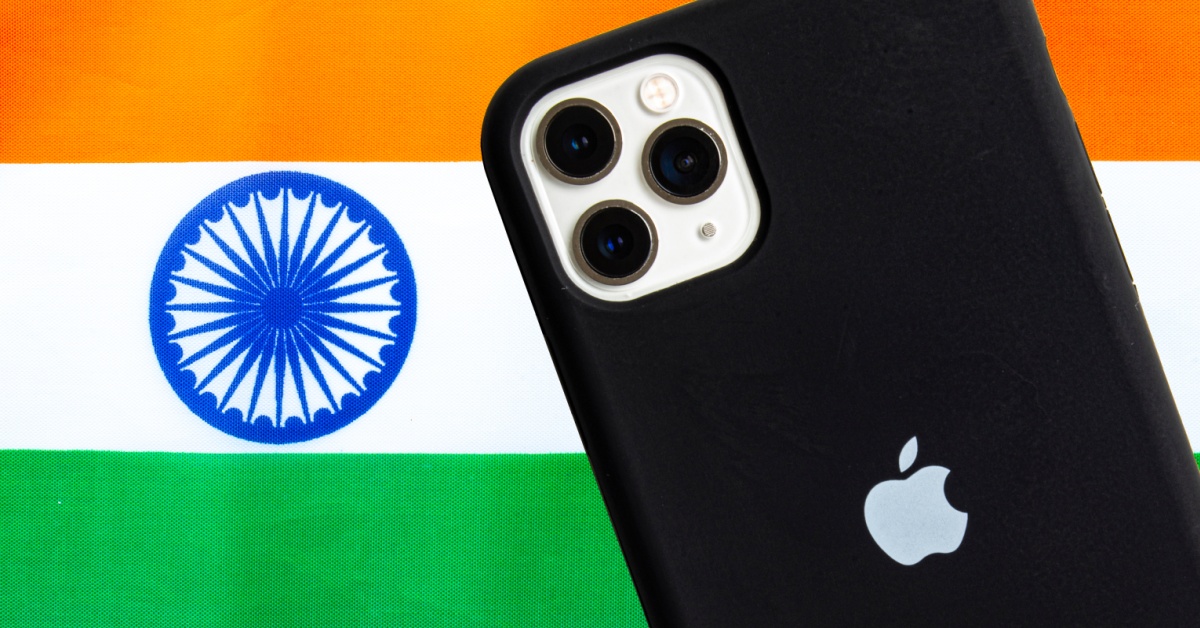 Due to the alarming number of cases, Foxconn is said to have implemented an entry ban at its factory in TN capital Chennai until late May 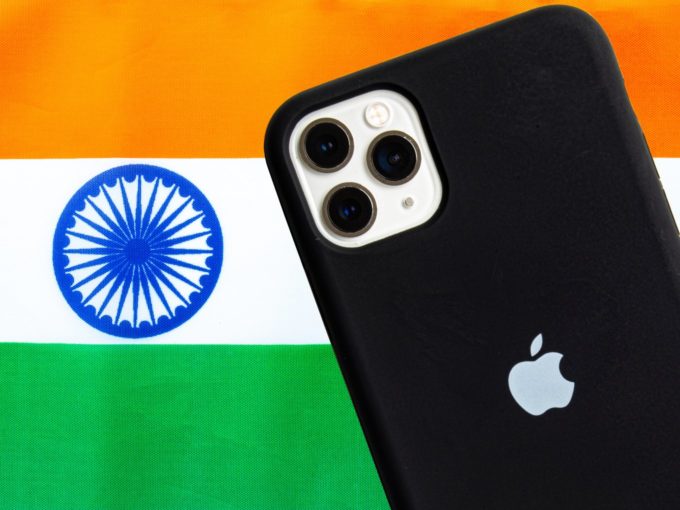 India’s rising second wave of the Covid pandemic has impacted production of Apple iPhones at a Foxconn manufacturing unit in India. Production is said to have fallen by more than 50% as workers impacted by Covid either directly or indirectly have taken leaves of absence.

The Foxconn facility in Tamil Nadu produces Apple iPhones specifically for the Indian market and the facility has seen more than 100 employees test positive, according to a Reuters report. The state government has imposed a full lockdown in Tamil Nadu this week, closing public transport and retail shops, to curb the spread of the infections.

Due to the alarming number of cases, Foxconn is said to have implemented an entry ban at its factory in TN capital Chennai until late May, which is expected to further impact Apple iPhone production and potentially sales in India. As per one source,”Employees are only allowed to leave but not to enter the facility since yesterday (Monday, May 10),” the person said.

The Taipei-based contract manufacture, the world’s largest contract electronics maker, said that a small number of employees tested positive and they are being provided medical assistance. “Foxconn places the health and safety of our employees as our highest priority and that is why we have been working closely with local government and public health authorities in India to address the challenges that we and all companies are facing in dealing with the COVID-19 crisis,” the company said in a statement, published by Reuters.

Despite some challenges in India, Apple is looking to further diversify the production of Mac, iPads, and iPhones by moving manufacturing from China and Taiwan to India and Vietnam. The company will start production of iPhone 12, 5G models, in India within the fourth quarter.

In recent quarters, Apple had been seeing the positive impact on India sales from its local production focus. The electronics giant sold over a million devices in India for the first time in a quarter between October and December 2020, the company announced, driven by sales of older iPhone 11 and iPhone XR models, both of which are produced in India. Overall, Apple posted an all-time record revenue of $111.4 Bn which is a significant 21% jump from the numbers seen in the same quarter in 2019.

The growth coincides with the launch of Apple’s ecommerce store in India in September 2020. The online store added to Apple’s ambition to manufacture and sell in India at cheaper prices with better financing options, student discounts and direct customer support.

BharatPe moves to a new governance framework ahead of planned IPO

How Can Young Entrepreneurs Benefit From Incubators and Accelerators

Lessons from a bootstrapped CEO – TechCrunch