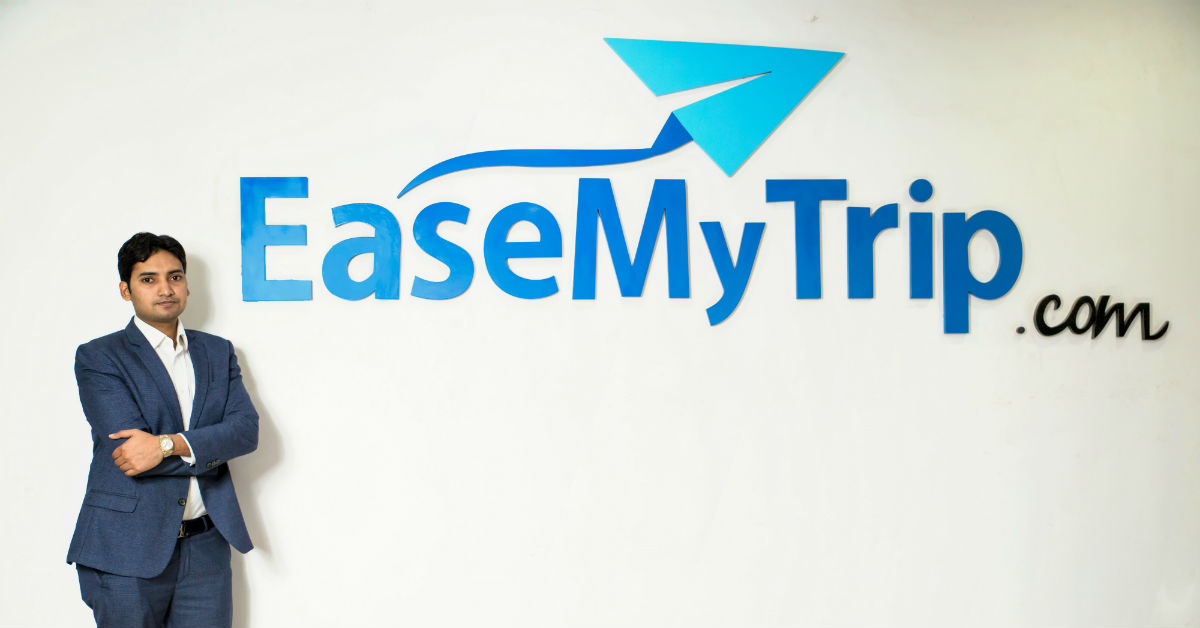 The company will not receive any proceeds from the IPO, since its main purpose is to enhance the brand’s visibility and provide liquidity to existing shareholders 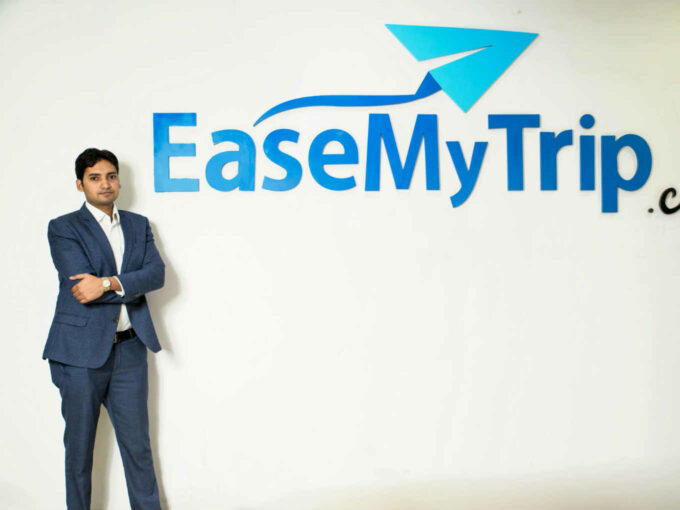 Easy Trip Planner, the parent company of online travel portal EaseMyTrip, will have its Initial Public Offering (IPO) open today i.e. March 8, 2021, as the travel industry looks to make a big recovery in 2021. The company will list its shares on the National Stock Exchange (NSE) and the Bombay Stock Exchange (BSE).

The issue will be open from March 8-10, 2021, and has been priced in the band of INR 186-187 per share and is entirely an offer for sale (OFS). At the upper price band, the total issue size stands at INR 510 Cr. The company will not receive any proceeds from the IPO, since its main purpose is to enhance the brand’s visibility and provide liquidity to existing shareholders.

Founded in 2008 by Nishant Pitti and Rikant Pitti, EaseMyTrip allows its customers to book air, rail and bus tickets and hotel and holiday packages, besides other travel services. In the Indian market, EaseMyTrip competes with Yatra, MakeMyTrip and Cleartrip, among others.

Easy Trip had filed its draft papers for an IPO with the Securities and Exchange Board of India (SEBI) in December 2019. The issue is being managed by Axis Capital and JM Financial.

Notably, Easy Trip is the only major OTA (online travel aggregator) in India that is operationally profitable. In the fiscal year ended March 31, 2020 (FY20), Easy Trip’s profit stood at INR 35 Cr. In its draft red herring prospectus (DRHP), the company wrote that due to the Covid-19 pandemic last year, its business and operations were adversely affected.

Meanwhile, Delhi NCR-based travel aggregator Goibibo India, which is owned by MakeMyTrip, reported an 11% increase in its standalone revenue to INR 1,595 Cr in FY2020. However, Mumbai-based Cleartrip reported a 2.5% year-on-year drop in revenue at INR 318.8 Cr last year. The company’s operating income fell by a drastic 10%, ahead of the lockdown which severely impacted the operations since April 2020.

While the pandemic impacted businesses across sectors, the impact was particularly severe on the travel industry. In India, there was a hard lockdown from late-March to late-May, which hit aviation companies and online ticketing companies.

Restrictions on interstate travel continued to be placed well until December last year. Online travel companies were forced to scale down their activities and lay off huge chunks of their workforce.

As for EaseMyTrip, it is among the several Indian companies slated for IPOs this year. Several Indian startups such as Zomato, Flipkart. PolicyBazaar, Grofers and Delhivery will in all likelihood go for a public listing this year.

Spotify launches Greenroom: 5 things you should know this Clubhouse rival

Microsoft Corp to acquire Nuance Communications for $19.7B

Your complete guide to hiring a personal injury attorney