BYJU’s is currently valued at $16.5 Bn and is on an acquisition spree 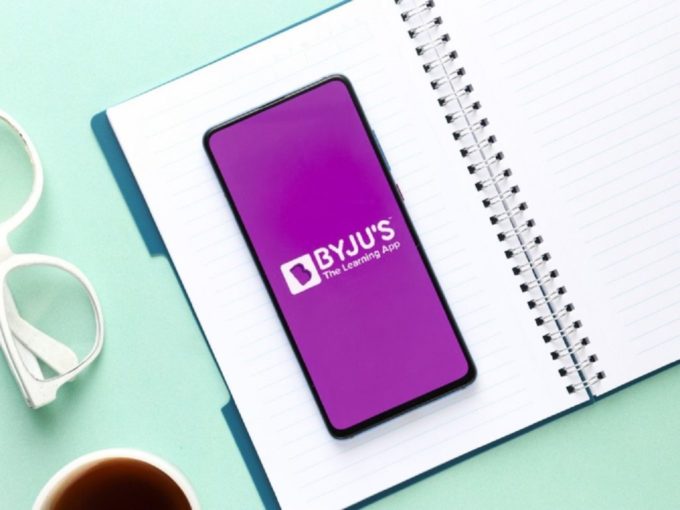 With so many Indian tech startups filing their draft red herring prospectus (DRHP) in a bid to go for IPO, it seems edtech giant BYJU’s could follow suit by next year. Top investment banks are pushing the country’s first edtech unicorn BYJU’s to go public sometime next year.

As per a Tech Crunch report, top investment banks have proposed a valuation of around $40 Bn to $45 Bn for BYJU’s if it lists on the stock exchange next year. Morgan Stanley, an American multinational investment bank has even valued Byju Raveendran led edtech decacron at $50 Bn. The said valuation is almost twice then what Vijay Shekhar Sharma-led Paytm is expected to touch even after its record INR 16,000 Cr IPO which is expected in November this year.

BYJU’s is also looking to raise $500 Mn in a debt round through the Term Loan B route from global investors. The deal is still at an early stage and the edtech startup is working with Morgan Stanley as per Money Control.  Hospitality giant OYO was earlier last month has raised $660 Mn in term loan funding.

However, as of now, the Bengaluru-based startup has not put a timeline on its IPO. BYJU’s has been on acquisition spree to increase its product portfolio and further consolidate its presence in the market. The edtech startup after acquiring WhiteHat Jr for a record deal of $300 Mn, broke its own record after it acquired higher competition coaching institute Aakash for $1 Bn earlier this year. BYJU’s acquired Zishaan Hayath led Toppr for $150 Mn and Gurugram-based upskilling platform Great Learning for $600 Mn. BYJU’s has even made acquisitions overseas. It acquired US-based language learning app Epic for $500 Mn. The startup’s latest acquisition was Bengaluru based computer vision and augmented reality (AR) startup Whodat. This was fifth major acquisition for the edtech giant this year,

Founded by Byju Raveendran and his wife Divya Gokulnath in 2011, BYJU’S claims to have 100 Mn students on its platform. The edtech giant has over 6.5Mn annual paid subscription and an annual renewal rate of 86% with its personalised learning programs. BYJU’S raised $50 Mn in its Series F round in July led by IIFL’s private equity fund and Maitri Edtech. BYJU’s is the highest valued startup in India with a valuation of $16.5 Bn and enjoys the support of  investors such as General Atlantic, Sequoia Capital, the Chan-Zuckerberg Initiative, Naspers, Silver Lake, Tiger Global, among others.

Spotify and Discord go down, forcing Tuesday upon us – TechCrunch