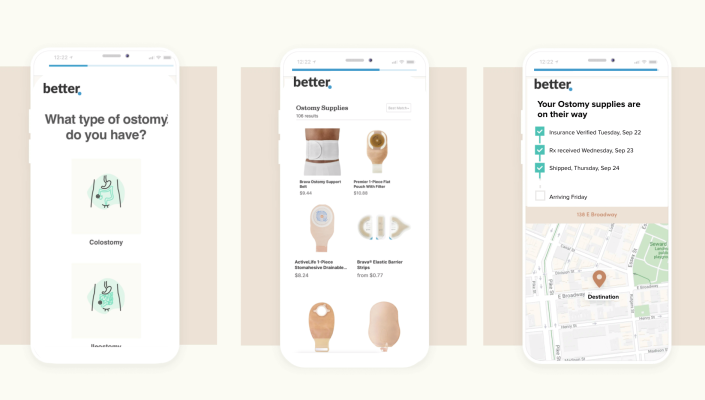 The home medical supply market in the U.S. is significant and growing, but the way that Americans go about getting much-needed medical supplies, particularly for those with chronic conditions, relies on outdated and clumsy sales mechanisms that often have very poor customer experiences. New startup Better Health aims to change that, with an e-commerce approach to serving customers in need of medical supplies for chronic conditions, and it has raised $3.5 million in a new seed round to pursue its goals.

Better Health estimates the total value of the home medical supplies market in the U.S., which covers all reimbursable devices and supplies needed for chronic conditions, including things like colostomy bags, catheters, mobility aids, insulin pumps and more, is around $60 billion annually. But the market is obviously a specialized one relative to other specialized goods businesses, in part because it requires working not only with customers who make the final decisions about what supplies to use, but also payers, who typically foot the bill through insurance reimbursements.

The other challenge is that individuals with chronic care needs often require a lot of guidance and support when making the decision about what equipment and supplies to select — and the choices they make can have a significant impact on quality of life. Better Health co-founder and CEO Naama Stauber Breckler explained how she came to identify the problems in the industry, and why she set out to address them.

“The first company I started was right out of school, it’s called CompactCath,” she explained in an interview. “We created a novel intermittent catheter, because we identified that there’s a gap in the existing options for people with chronic bladder issues that need to use a catheter on a day-to-day basis […] In the process of bringing it to market, I was exposed to the medical devices and supplies industry. I was just shocked when I realized how hard it is for people today to get life-saving medical supplies, and basically realized that it’s not just about inventing a better product, there’s kind of a bigger systematic problem that locks consumer choice, and also prevents innovation in the space.”

Stauber Breckler’s founding story isn’t too dissimilar from the founding story of another e-commerce pioneer: Shopify. The now-public heavyweight originally got started when founder Tobi Lütke, himself a software engineer like Stauber Breckler, found that the available options for running his online snowboard store were poorly designed and built. With Better Health, she’s created a marketplace, rather than a platform like Shopify, but the pain points and desire to address the problem at a more fundamental level are the same. 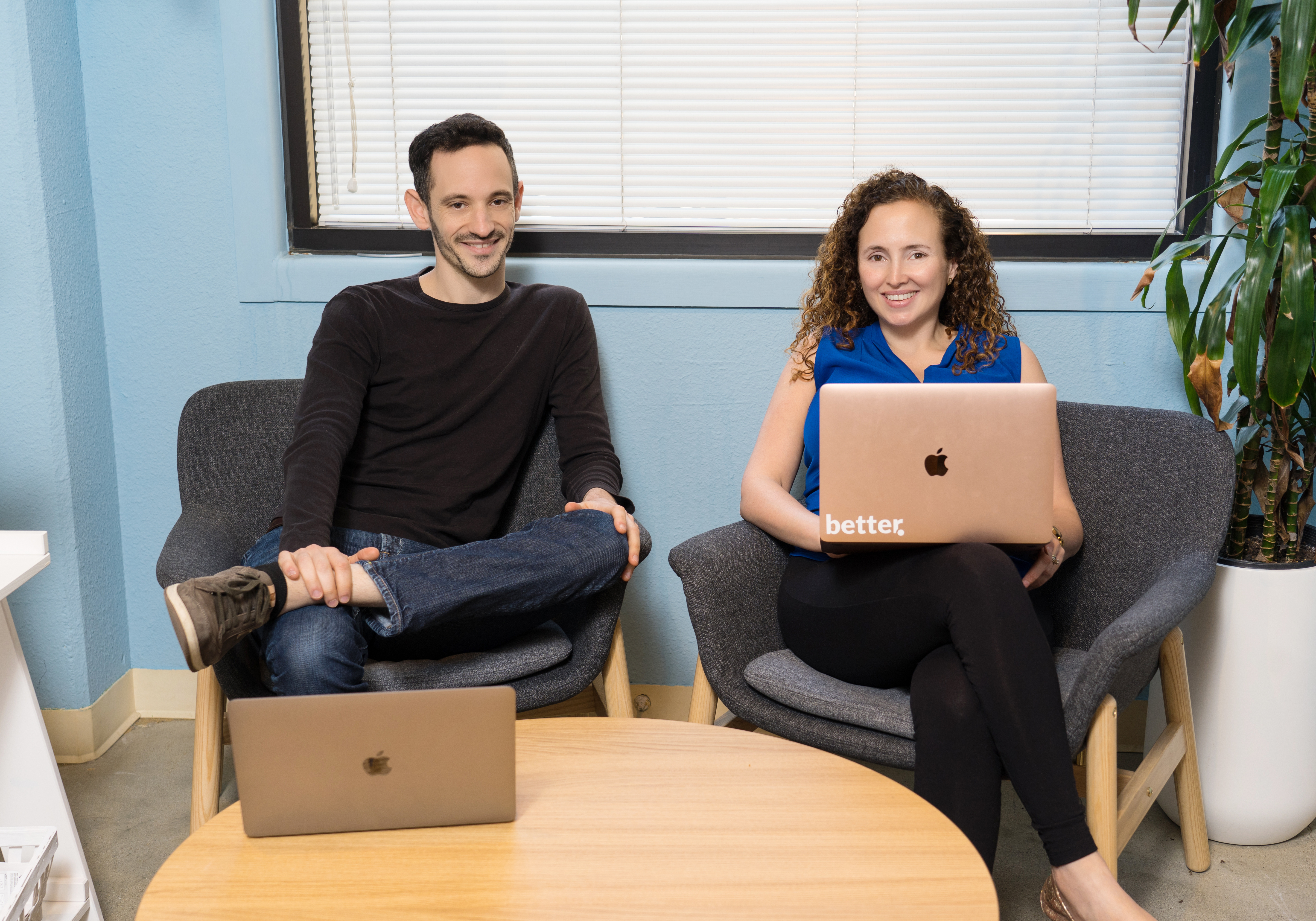 With CompactCath, she said they ended up having to build their own direct-to-consumer marketing and sales product, and through that process, they ended up talking to thousands of customers with chronic conditions about their experiences, and what they found exposed the extend of the problems in the existing market.

“We kept hearing the same stories again, and again — it’s hard to find the right supplier, often it’s a local store, the process is extremely manual and lengthy and prone to errors, they get the surprise bills they weren’t expecting,” Stauber Breckler said. “But mostly, it’s just that there is this really sharp drop in care, from the time that you have a surgery or you were diagnosed, to when you need to now start using this device, when you’re essentially left at home and are given a general prescription.”

Unlike in the prescription drug market, where your choices essentially amount to whether you pick the brand name or the generic, and the outcome is pretty much the same regardless, in medical supplies which solution you choose can have a dramatically different effect on your experience. Customers might not be aware, for example, that something like CompactCath exists, and would instead chose a different catheter option that limits their mobility because of how frequently it needs changing and how intensive the process is. Physicians and medical professionals also might not be the best to advise them on their choice, because while they’ve obviously seen patients with these conditions, they generally haven’t lived with them themselves.

“We have talked to people who tell us, ‘I’ve had an ostomy for 19 years, and this is the first time I don’t have constant leakages’ or someone who had been using a catheter for three years and hasn’t left her house for more than two hours, because they didn’t feel comfortable with the product that they had to use it in a public restroom,” Stauber Breckler said. “So they told us things like ‘I finally went to visit my parents, they live in a town three hours away.’”

Better Health can provide this kind fo clarity to customers because it employs advisors who can talk patients through the equipment selection process with one-to-one coaching and product use education. The startup also helps with navigating the insurance side, managing paperwork, estimating costs and even arguing the case for a specific piece of equipment in case of difficulty getting the claim approved. The company leverages peers who have first-hand experience with the chronic conditions it serves to help better serve its customers.

Already, Better Health is a Medicare-licensed provider in 48 states, and it has partnerships in place with commercial providers like Humana and Oscar Health. This funding round was led by 8VC, a firm with plenty of expertise in the healthcare industry and an investor in Stauber Breckler’s prior ventures, and includes participation from Caffeinated Capital, Anorak Ventures, and angels Robert Hurley and Scott Flanders of remote health pioneer eHealth.

How To Improve Your Store’s Efficiency