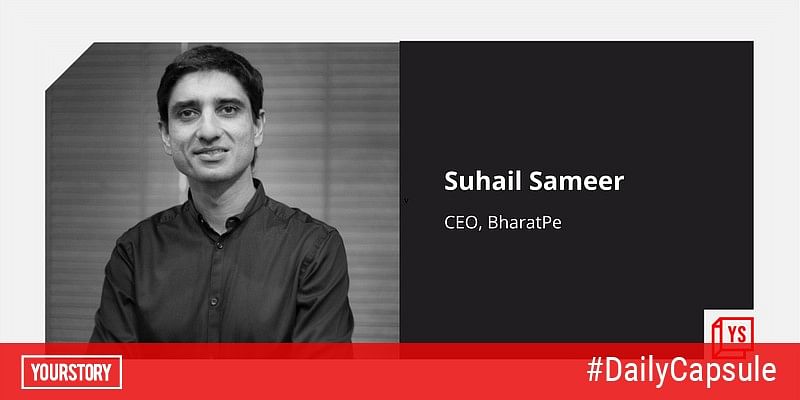 Fintech unicorn BharatPe CEO Suhail Sameer was appointed to the job when Co-founder and Managing Director Ashneer Grover went on a leave of absence on January 19, 2022 until the end of March. The sabbatical came after a leaked audio clip surfaced on Twitter where Ashneer and his wife Madhuri Grover were heard allegedly abusing and threatening a Kotak Mahindra Group employee.

However, the question of Suhail’s tenure still looms large.

Yesterday, BharatPe Co-founder Shashvat Nakrani said that he has neither given his consent for, nor sought the removal of Suhail Sameer from the Board of fintech firm BharatPe.

In his first public statement since the public battle between Ashneer and the fintech unicorn, Suhail said,

“I can confirm that I was one of the two joint nominees in the appointment resolution of Suhail Sameer as the CEO and Board member of BharatPe, and he continues to enjoy my support.”

Currently, Sequoia leads the startup’s cap table with a 19.6 percent stake, followed by Coatue’s 12.4 percent stake. Founders Ashneer and Shashvat Nakrani have 9.5 percent and 7.8 stake of Resilient Innovations, which runs BharatPe. However, corporate lawyers in India’s startup ecosystem see innumerable kinds of “founder-issues” before the Series C stage of a venture’s fund-raising.

“Even if investors sense a problem, they don’t have the time to keep a close eye on operations, where they can impose ethical conduct,” says a corporate lawyer on the condition of anonymity.

Recently, Ashneer demanded that he be allowed to continue as Managing Director and run the company, or have his stake acquired for Rs 4,000 crore.

SugarBox Networks, with its Hyperlocal Edge Cloud-based technology, is building the backbone of the internet to enable digital connectivity for the next billion users.

In an interview with YourStory, Ananth Narayanan, Founder and CEO of Mensa Brands, gives a peek into the startup’s brand acquisition strategy and what it brings to the table. 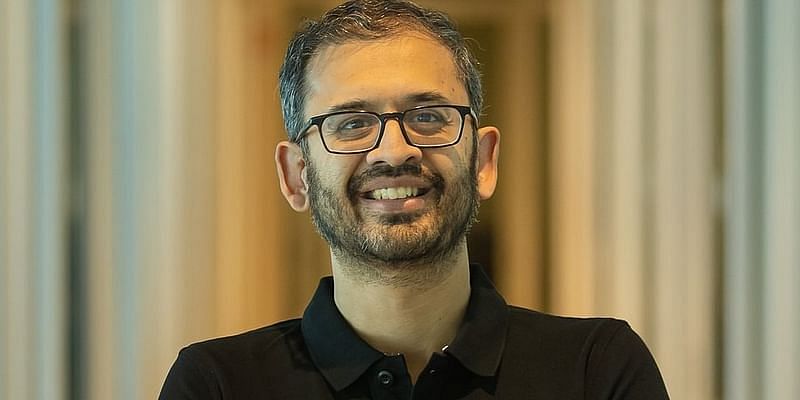 Focusing on life skills for teens

With affordable smartphones, access to the internet and a pandemic-led lockdown pushing them to be online more than ever before, the social lives of teenagers have taken a backseat.

An app dedicated to teens, Uable works on the 3Cs model of content, commerce and community to focus on life skills for teens. The app has about 22 clubs on its platform, with over 200,000 monthly active users. Read more. 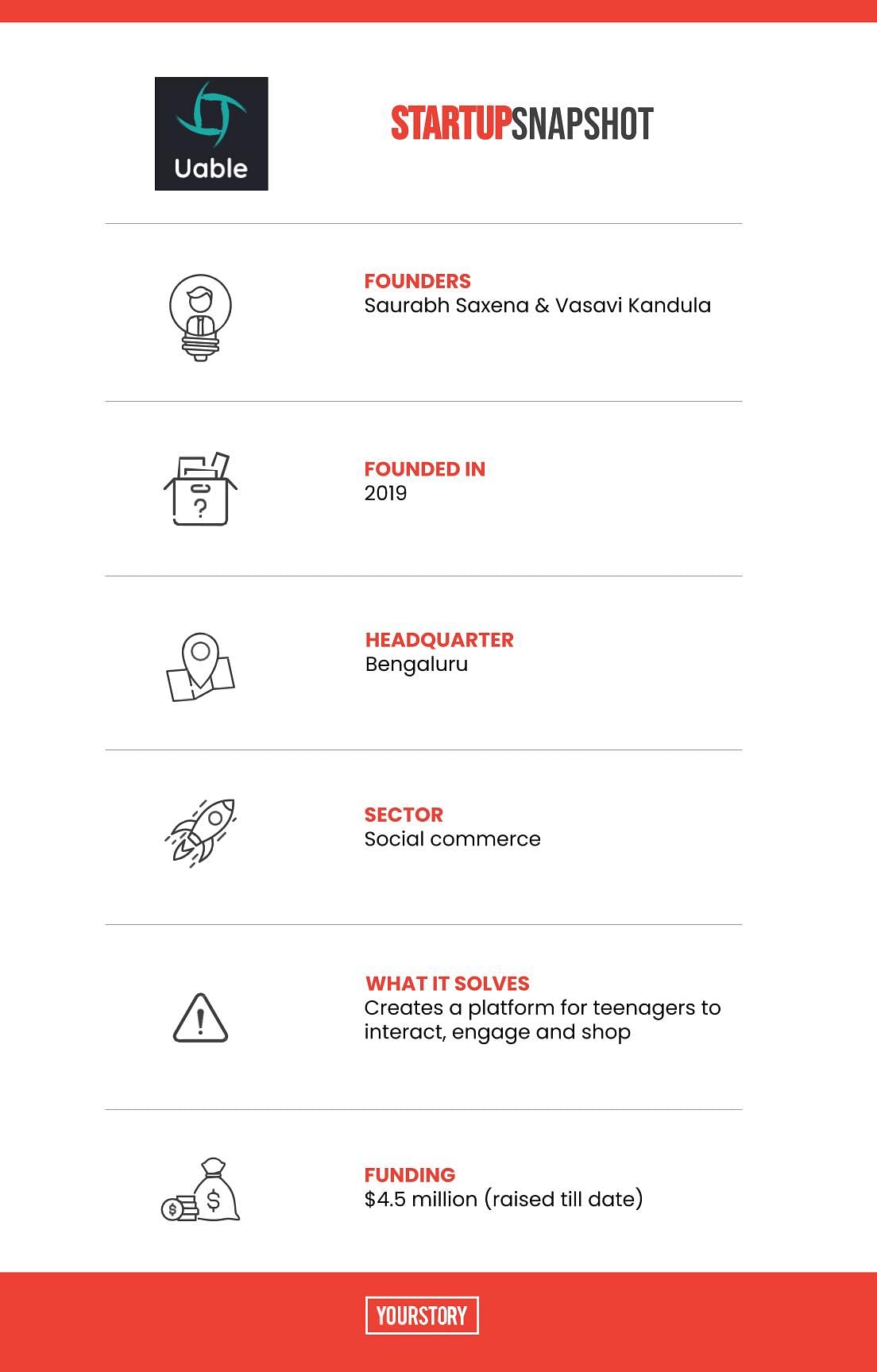 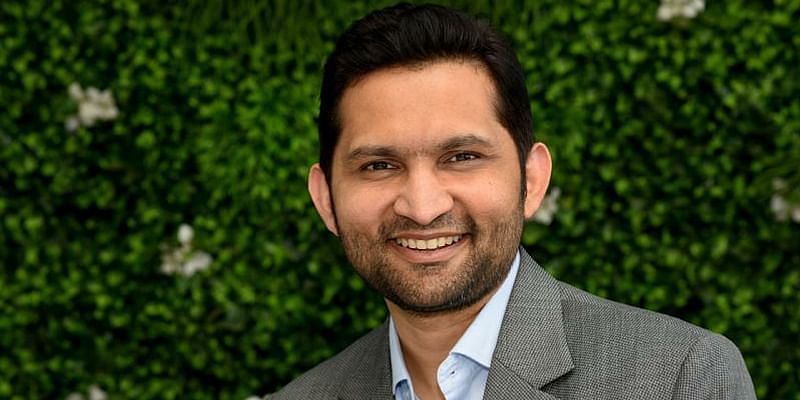 “Fintech opportunity is huge in India as it is the only tech segment in India that has created over $75 billion in value and $8 billion in M&As.”

Test your business creativity with Edition 28 of our quiz!

A bank-like network for rural India