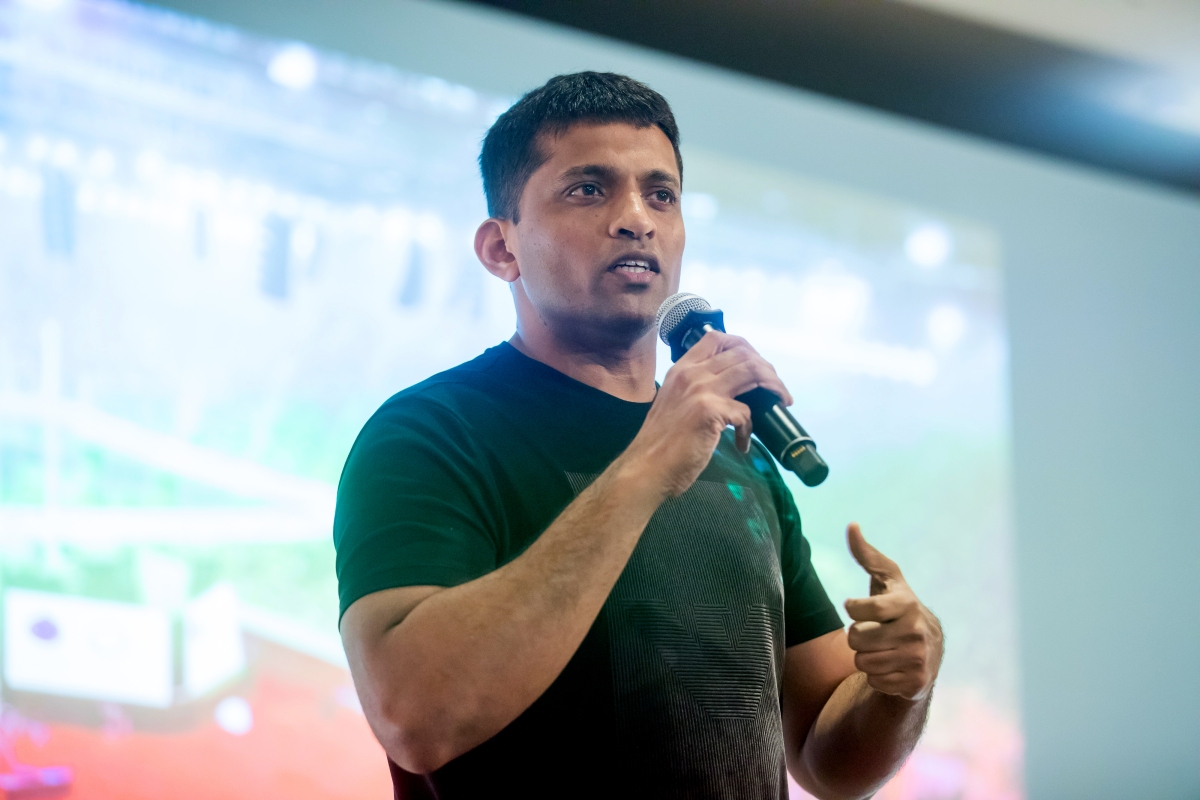 Byju’s has cleared all its dues to Blackstone by paying $234 million it owed the global investment giant for the $1 billion acquisition of Aakash, a source familiar with the matter told TC, addressing one of the criticisms levelled against the Indian edtech giant in recent months.

The Bengaluru-headquartered startup, valued at $22 billion, had pushed back on some payments for the approximately $1 billion acquisition of the physical education chain last year, citing regulatory clearance. Blackstone, which is also an investor in Byju’s, owned about 38% of Aakash prior to the acquisition.

Byju Raveendran, founder and chief executive of the eponymous edtech startup, told TC earlier this month in an interview that Byju’s and Blackstone had mutually decided to process the payments later. The Indian startup cleared the due this week, the source said, requesting anonymity as the details are private.

Blackstone and Byju’s did not immediately respond to a request for comment Friday evening.

The Indian startup, which offers online and offline learning services to students from kindergarten to those preparing for competitive college entrance exams, has spent over $2.5 billion in the past two years to acquire scores of firms including the U.S.-based reading platform Epic, coding suite Tynker, India-based Great Learning, GradeUp, Topper and Austria’s GeoGebra.

It has also made a bid to acquire publicly listed edtech firm 2U, Raveendran confirmed in the earlier interview.

Earlier this month, the Indian startup revealed its financial accounts for the year ending in March 2021, after a prolonged delay. Byju’s said it clocked a revenue of $305.6 million and widened its losses to $577.4 million in the financial year that ended in March 2021. Raveendran said some 40% of FY21 revenue — because of the period of consumption and credit sales duration — were deferred to the subsequent year.

The startup, which counts Blackrock, Tiger Global, Lightspeed Venture Partners and Sequoia India among its backers, said it generated a gross revenue of $1.258 billion (unaudited) in the financial year that ended in March this year. Between April and July, the startup logged revenue of $570 million, it said.

Byju’s is looking to go public next year. Raveendran said in the earlier interview that Byju’s is watching the macro market conditions closely and will file for an IPO in nine to 12 months. “I don’t think the markets will turn this year,” he said.

A closer look at its variants, features and prices- Technology News, FP