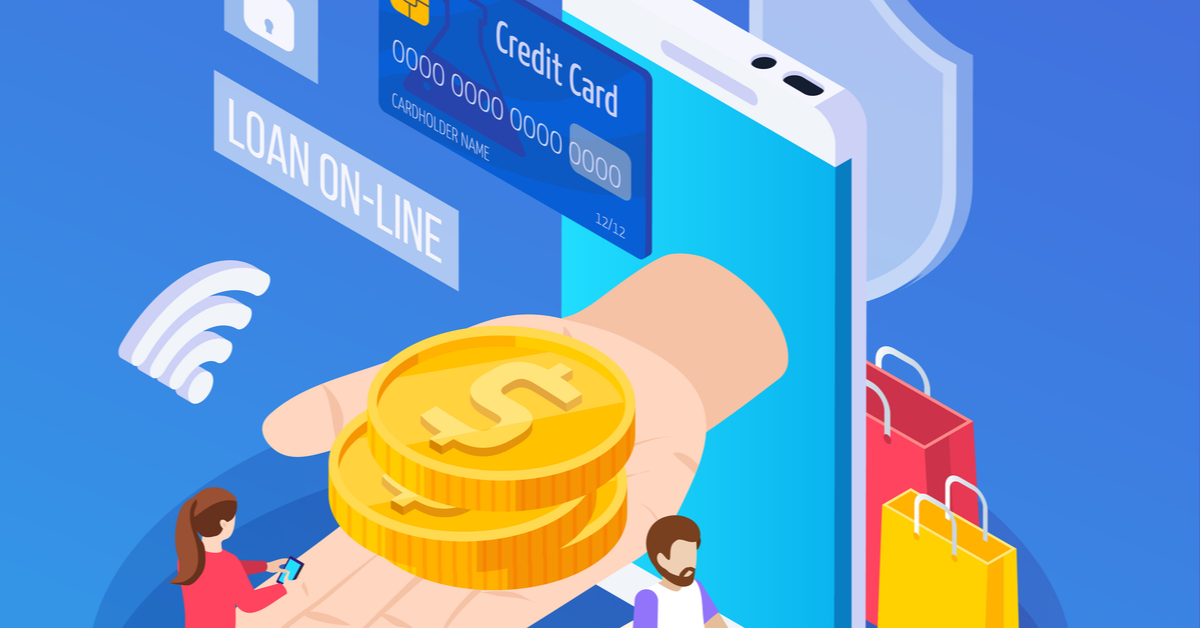 The latest round sees Chinese investors Xiaomi Corp, Shunwei Capital and others exit the company 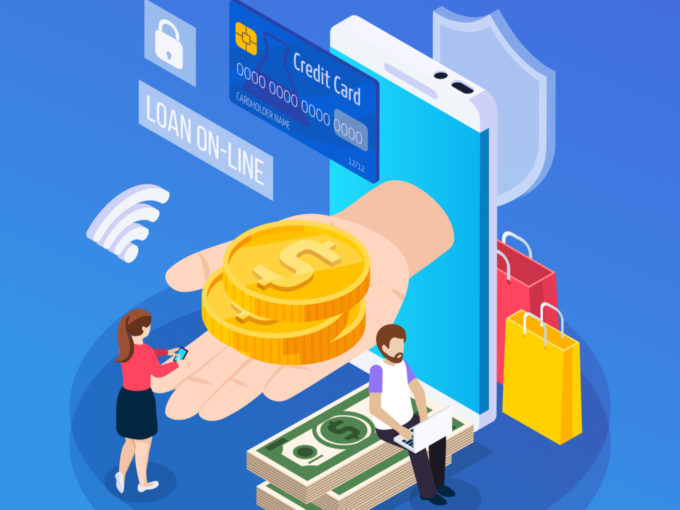 Almost a month after raising $75 Mn (INR 544 Cr), lending tech platform KreditBee has secured another $70 Mn (INR 507 Cr) in the second tranche of its Series C round. This latest investment was led by TPG-backed NewQuest Capital Partners and Motilal Oswal Private Equity.

Sources close to the matter told ET that this transaction is a mix of primary and secondary transactions that has led to the complete exit of KreditBee’s early-stage Chinese investors like Xiaomi Corp, Shunwei Capital and Kunlun. These investors had held around 40% stake in the fintech startup.

The development comes as the Enforcement Directorate (ED) and Criminal Investigation Departments (CID) of various state police forces are looking to investigate more than two dozen apps that have Chinese handlers. These apps include SnapIt Loan, Bubble loan, Go Cash and Flip Cash. The investigating authorities have also directed payment gateways like Razorpay and Paytm to stop processing transactions through these apps.

Besides this, there is also an increased scrutiny on companies where Chinese investors and VC have majority stakes in. Last April, the Indian government rolled a new foreign direct investment (FDI) policy that set a screening process for all investments coming in from China and other neighbouring countries to avoid “opportunistic acquisitions or takeovers” by investors. The policy was largely targeted towards Chinese investments. Besides Finnov, even Zomato is trying to provide an exit to its Chinese investors like ANT Group and Sunlight Fund. Recently, social media startup Bombinate Technologies, which operates Vokal and Koo, also saw Shunwei sell its holding to angel investors.

Overall, KreditBee has raised $145 Mn of funding in its Series C round, which saw participation from Azim Premji’s PremjiInvest and South Korea’s Mirae Asset Venture, Alpine Capital and Arkam Ventures.

The company plans to use this funding to foray into secured lending and other financial services such as insurance and card-based lending to individuals and small businesses. The capital will aid the company’s plan to scale up its lending portfolio beyond unsecured personal loans.

Commenting on its future plans, Finnov CEO Madhusudan E, said, “A complex demography like India requires simple, effective and impactful lending solutions; that comes with a deeper understanding of the consumer financing needs of the ecosystem.”

Founded in 2016, Finnov also operates a non-banking financial company (NBFC) Krazybee. It specialises in personal loans and consumer durable loans up to INR 2 Lakh with tenures ranging from two months to 15 months. The company claims to have a user base of over 20 Mn.

This online health and nutrition startup grew 2.5X amid the pandemic due to a surge in demand for healthy food