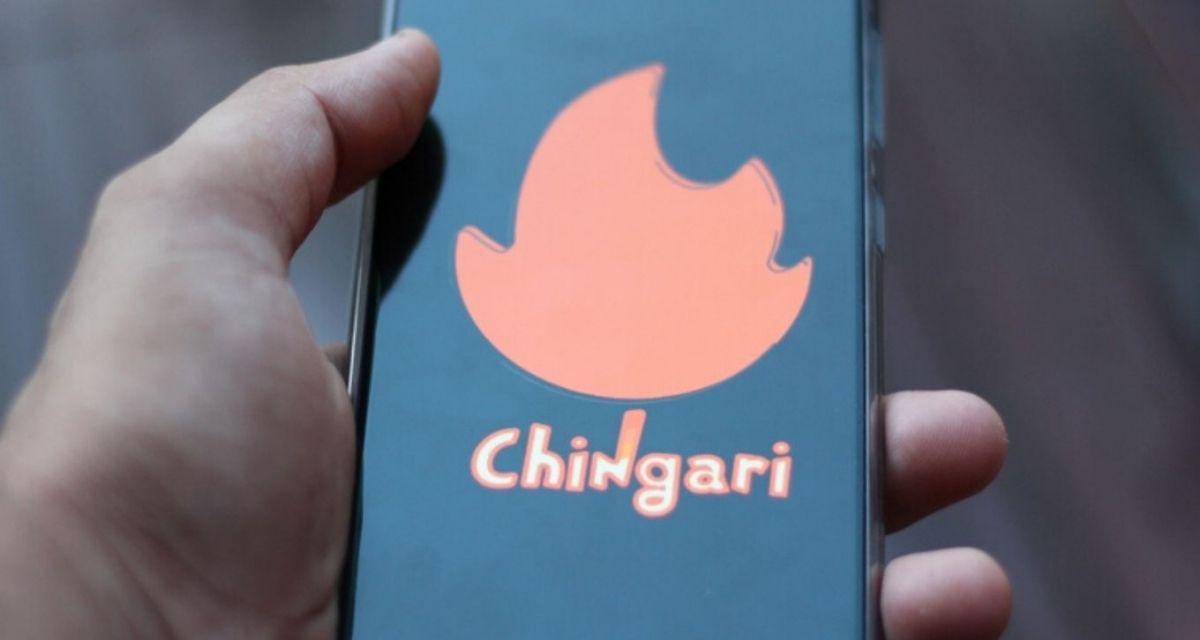 The latest venture will pit Chingari directly against Trell, Bulbul TV, SimSim and other social and video commerce apps

After setting a mark on the short video app segment, Chingari has entered the video commerce market to create an alternate stream of revenue for itself as well as the creators on the platform. The feature has been built in-house with teams based in Bengaluru and Mumbai.

“This will make millions of videos on Chingari shoppable and will generate affiliate revenues for the creators, a part of the revenues will be shared with the creators, making Chingari creator economy a full circle economy where creators get paid if their content makes money,” the company’s CEO and cofounder Sumit Ghosh said.

Developed in 2018, Chingari started gaining momentum after the Indian government decided to strike down Chinese apps back in June 2020. The ban of TikTok, Helo and Likee among other Chinese apps left a void in the Indian short video entertainment apps domain. Indian apps and startups moved into open shops and Chingari, Mitron, DailyHunt’s Josh, ShareChat’s Moj, MX TakaTak and Zee5’s HiFi among others saw tremendous growth.

Introducing video-commerce on Chingari short videos. Every video that gets uploaded to chingari is parsed frame by frame and all detected objects are then matched with a live catalog of amazon to and each video becomes shopping enabled in real-time by the time it hits your feed. pic.twitter.com/0AXqMcE9IG

Talking about the same, Chingari’s cofounder said, “When we gained popularity last year after the tiktok ban, we were just being called clone/copycat and no one thought we could build anything innovative, we are proud to launch this feature and become the first short video app globally to make short videos shoppable via AI/ML [artifical intelligence and machine learning]

He further emphasised that artificial intelligence, machine learning, computer vision as well as some very complex algorithms have been locally developed by its team in Bengaluru and Mumbai. The latest leap into video commerce will pit Chingari directly against the likes of Trell and SimSim as well as core video commerce platforms like BulBul. Besides this, Bolo Indya is using short videos from experts for services, skill development and education, which is another interesting revenue model in this space.

Trell entered the social commerce domain last month to make the most of the growing interest in the ecommerce industry. The platform will allow the users to purchase personal care products and cosmetics among other things on the short-video platform with influencer-backed content. It has partnered with more than 500 established and upcoming brands across categories to enable these services.

Chingari currently has more than 45 Mn downloads on the Google Play Store and about 20 Mn monthly active users. The company has raised $1.3 Mn funding till date, whereas Trell raised $17 Mn and SimSim raised $15.5 Mn. Bulbul, founded in 2018, has raised about $25.5 Mn till date.

The Indian social commerce segment is currently at a nascent stage, but is poised to grow at a compound annual growth rate (CAGR) of 55%-60% to reach $16 Bn-$20 Bn gross merchandise value (GMV) by 2025. This growth is attributed to the growing consumer internet and social media penetration, as well as exposure to ecommerce.

According to a report titled ‘The Future Of Commerce In India’ by Sequoia Capital India and Bain & Company, the next biggest driver for Indian ecommerce will be social commerce, which are platforms enabling video interactions for shoppers with popular social media influencers, reseller platforms, chat-led commerce and group buying.

Tips To Select A Good Security Seal for your Merchandise

5 Simple Tips for Investing in Bitcoin

How to Respond to Negative Publicity